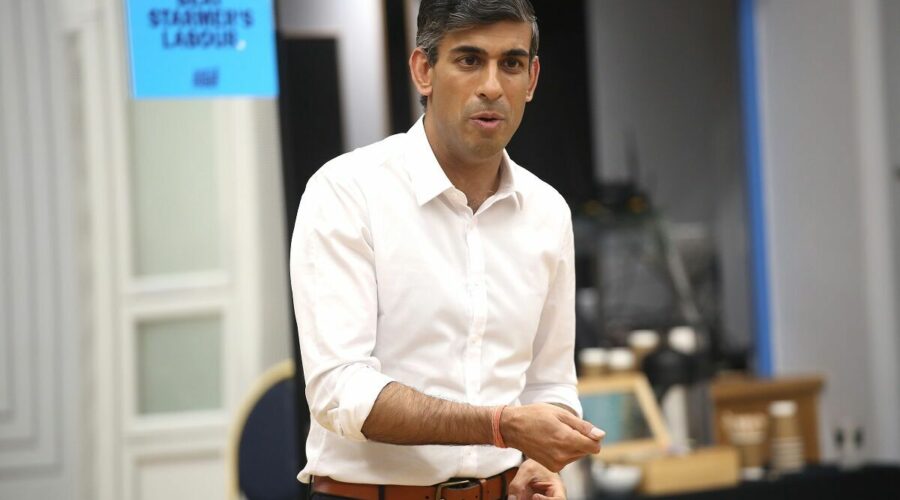 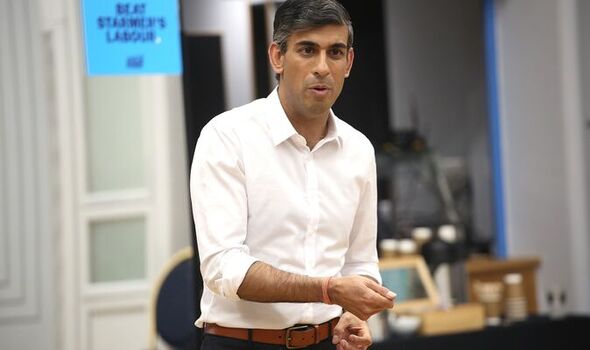 In a Tory leadership campaign speech, the former chancellor will promise to set up a new taskforce with sweeping powers dedicated to ensuring healthcare waiting lists are falling across the country by next year if he becomes prime minister. His plan aims to help 6.6 million patients currently waiting for life-saving cancer screening, surgeries and consultations.

He will also propose an expansion of private healthcare within the NHS while still keeping treatment free at the point of delivery for patients.

And he is to consider giving patients the right to have a nominated family doctor if they want one rather than being simply attached to a surgery.

In his speech in the East Midlands, Mr Sunak will say: “Waiting times for everything from major surgery to a visit to the GP are at record levels. Millions of people are waiting for life saving cancer screening, major surgeries and consultations.

“Already many people are using money they can’t really afford to go private. That is privatisation by the back door and it’s wrong.

“People shouldn’t have to make a choice with a gun to their head.

“If we do not immediately set in train a radically different approach the NHS will come under unsustainable pressure and break.

“And so from day one I will make tackling the NHS backlog my number one public service priority.”

Mr Sunak will argue that an urgent response is needed to save the NHS from coming under unsustainable pressure.

He will insist he comes from an “NHS family”, pointing out that his father was an NHS GP and his mother worked in a pharmacy.

The former chancellor will add: “Britain’s heroic response to covid proves that where the political will exists to really grip a problem, when we treat something as an emergency, we can bring everyone together and win the battle. That takes leadership.

“So I’ll take the best of our experience from Covid and establish at the centre of my government a Backlogs Taskforce to support the leadership of the NHS to triage and treat patients quicker… I want to give people peace of mind that this emergency will be gripped.”

Mr Sunak’s speech is part of his effort to assert that he is the leadership candidate with the best chance of beating Labour at the next general election.

His focus on the NHS suggests his commitment keeping the support of former Labour voters in the so-called “Red Wall” north of England constituencies who have switched to the Tories in the last two general elections.

His blueprint for the NHS will include: