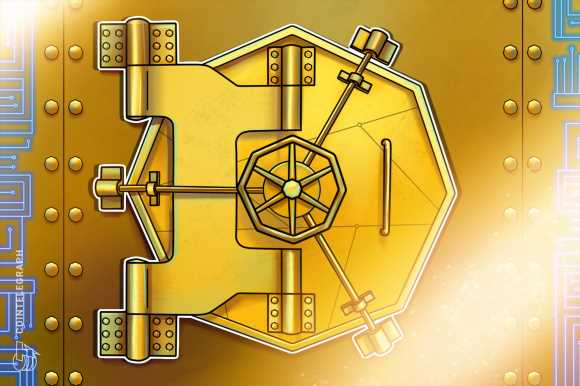 Candidates for state and local offices in California will once again be allowed to accept donations in cryptocurrency after a ban was lifted by the state’s Fair Political Practices Commission (FPPC) on Thursday. The ban was imposed in 2018.

In May, a report was prepared by the FPPC that examined three options for its crypto policy. Those were to maintain the ban or treat crypto like cash, with a $100 contribution cap, as is done in several states.

The third option was to treat crypto like an in-kind contribution, that is as a good or service rather than money, with the requirements that the contribution come through a processor that uses KYC protocols and the contribution be converted into fiat within two business days of receipt. The value of the contribution would be the dollar exchange rate of the crypto on the day of transfer.

The FPPC approved the third option in its decision on Thursday. California now joins other 12 other states that explicitly allow political contributions in cryptocurrency. The decision comes into force in 60 days.

California has been a leader in crypto adoption in other arenas. In February, a bill was introduced into the state Senate in February to make it possible to pay for state government services with crypto. That bill failed a committee vote but was granted a rehearing that has yet to take place. Governor Gavin Newsom issued an executive order in May to harmonize state regulations with President Joe Biden’s executive order on digital assets.