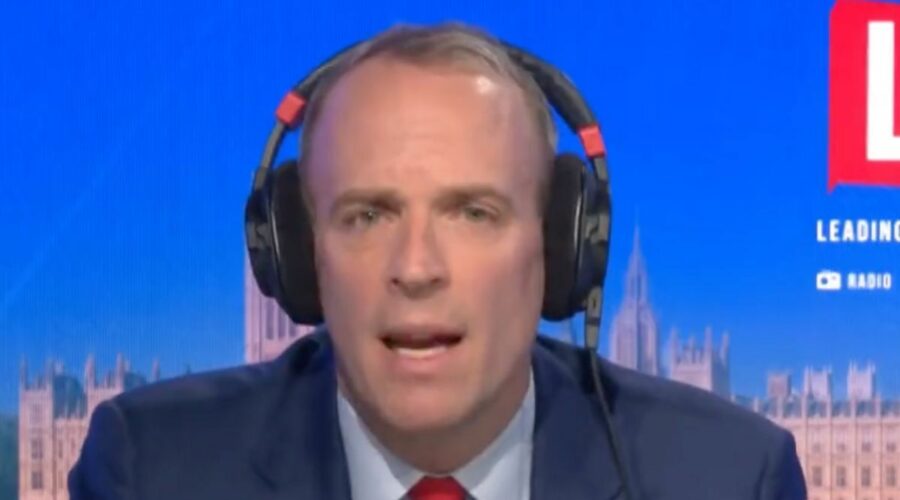 Dominc Raab lays out vision for UK Bill of Rights

The Government announced plans for the unveiling of a new Bill of Rights that would allow the UK to override the European Court of Human Rights (ECHR) judgment halting a flight of illegal immigrants to Rwanda. Deputy Prime Minister Dominic Raab claimed the new legislation “will reinforce the UK tradition of liberty and free speech”. He dismissed the possibility of the UK to leave the European Court, but argued “I don’t think it’s right that Strasbourg can override the ring of the UK high court”.

Mr Raab told LBC: “We want to strengthen and reinforce the UK tradition of liberty and free speech.

“We want to see that strengthen, prioritised, and given greater weight.

“I think that reflects the history of this country.

“I think we should be proud of that. 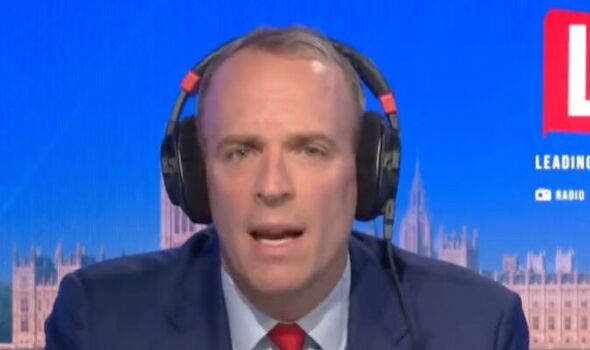 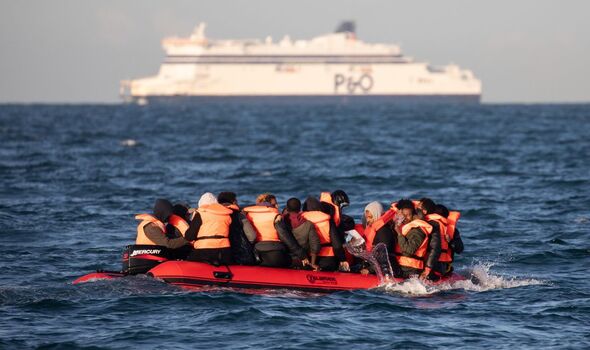 “I think it is pro-human rights in that respect.

“We’ve also seen under the Human Rights Acts and the way it operates in conjunction with the European Court of Human Rights elastic approaches to human rights interpretations of the convention.

“The goalposts have shifted.

“We want to be clear that the Supreme Court does what it says on the tin. 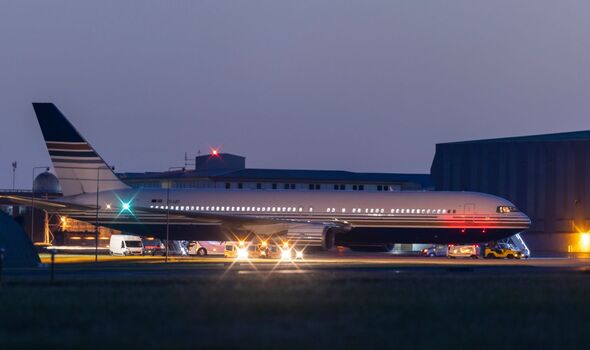 “It’s got the last word on the law of the land in this country.”

When asked whether the UK is planning to leave the European Court, he claimed: “I don’t think it’s necessary to achieve the changes that we need.

“I don’t most people when they look at the European Convention think there’s a problem with the principles.

“It sets out with the interpretation, the application of it, and particularly the licensing of elastic interpretation that we’ve seen under the Human Rights Acts. 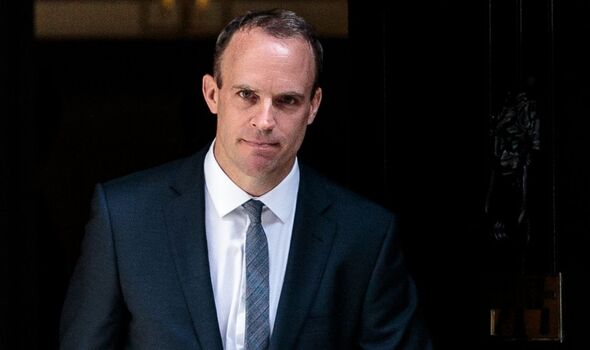 “I don’t think it’s right that Strasbourg can override the ruling of the UK high court.

“These reforms will reinforce freedom of speech, enable us to deport more foreign offenders, and better protect the public from dangerous criminals”.

The bill, expected to be released today, will end the requirement of UK courts to follow human rights rulings from the European Court of Human Rights.

According to the legislation, the UK Supreme Court will become the ultimate judicial decision-maker.

The proposal came as the European Court of Human Rights called for a last-minute judgment which resulted in the cancellation of the Government’s first flight to Rwanda. 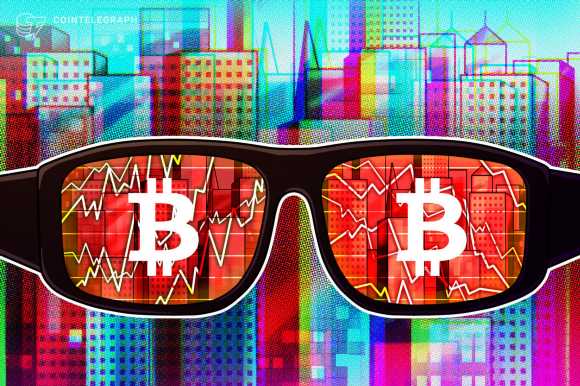 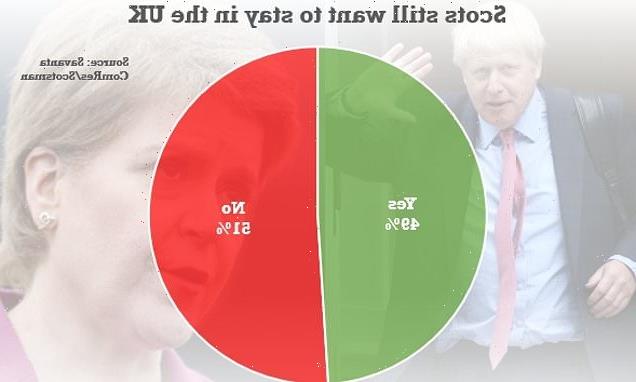