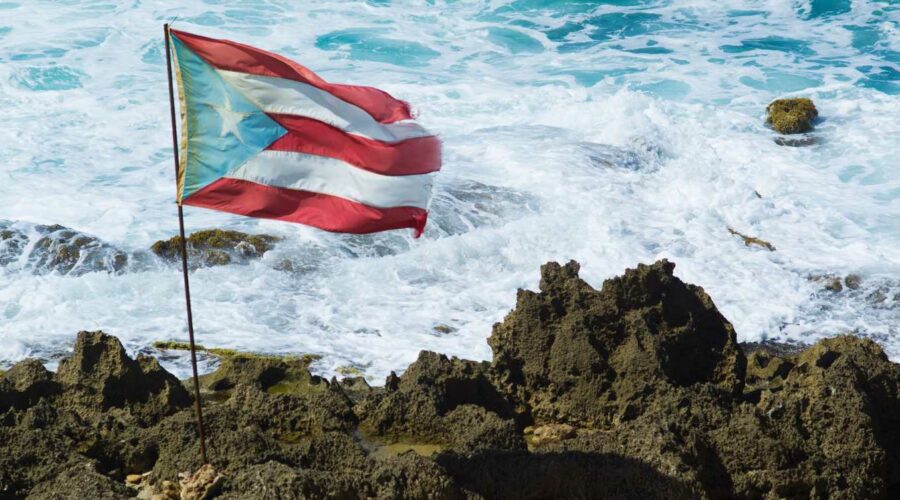 Once again, Puerto Rico is facing down another catastrophic storm just after the five-year anniversary of Hurricane Maria.

This time, Hurricane Fiona has caused a power outage for millions across the island. The hurricane hit Puerto Rico this weekend as a Category 1 storm with sustained winds of 90 mph, per CNN, and continues to bring a downpour of rain even as it makes its way through the Atlantic and into the Dominican Republic. Up to 22 inches of rain has fallen in the island, causing life-threatening floods, and up to 15 inches may still fall even as the hurricane moves away.

There is currently one known death, according to the New York Times, though it may still be too early to know the full scope of the damage.

“In many areas that had never seen flooding, there has been an unprecedented accumulation of water,” said Governor Pedro Pierluisi. “In fact, in many areas it was greater than what we saw during Hurricane Maria.”

Below, we have listed organizations and fundraisers that are focusing their efforts on recovery and aid for the people of Puerto Rico.

Taller Salud is a feminist organization based in Puerto Rico. They are currently accepting donations that will go towards purchasing much-needed supplies for those in need, such as water filters, non-perishable foods, solar lanterns, and toiletries.

This San Juan-based nonprofit runs the UNIDOS Disaster Relief and Recovery Program, which looks to fulfill the needs of families in Puerto Rico. Previously, they provided resources to local farmers and fishermen in the aftermath of Hurricane Maria. They also coordinated donation drives from the States to the island in order to distribute millions of pounds of food, water, and other basic necessities to those affected by the hurricane.

Launched by Puerto Rican business leaders part of the U.S. diaspora, this organization uses 100 percent of its donations to provide humanitarian aid focused on food and agriculture, clean water, and renewable energy initiatives. They are now accepting donations for disaster aid.

World Central Kitchen works to provide food and meals directly to those suffering from humanitarian or climate crises. On Twitter, the organization announced that they currently have teams on the ground in both Puerto Rico and the Dominican Republic “ready to respond however we’re needed.”

As Hurricane Fiona passes through the Caribbean, WCK has teams stationed both in Puerto Rico & the Dominican Republic ready to respond however we’re needed. We’re preparing sandwiches 🥪 now to have to distribute as soon as the storm passes—we’ll share more updates soon. pic.twitter.com/xzAhwXQYdn

19/09/2022 Politics Comments Off on Puerto Rico Needs Our Help Now: Here Are 4 Ways to Get Involved After Hurricane Fiona
Markets