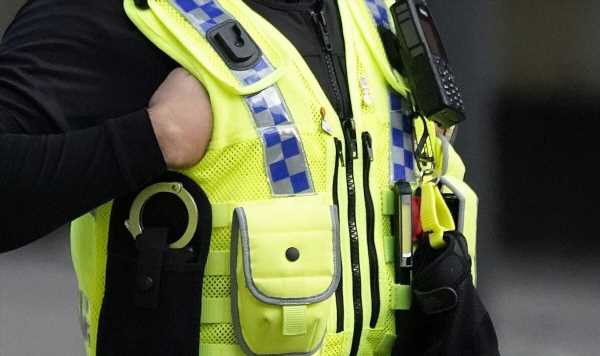 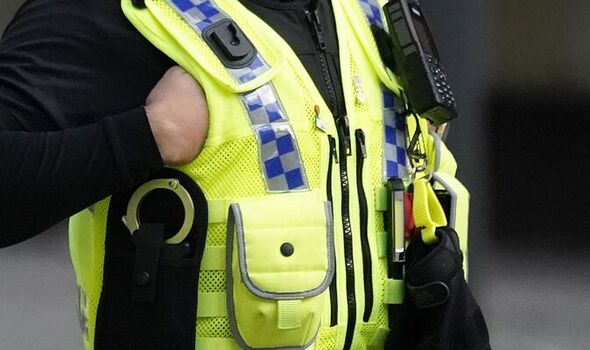 Rishi Sunak wants to replicate the success of a police chief who has turned around his force by restoring basic policing principles. The Prime Minister is said to want tackling crime to be one of the government’s top three priorities.

Ministers are looking at Greater Manchester Police where Chief Constable Stephen Watson took it out of special measures in just 18 months.

He restored neighbourhood policing and ordered officers to follow up every crime lead.

A government source told the Telegraph: “We want to get officers on to the front line doing what they are supposed to do which is preventing and solving crime. The chief constable of Greater Manchester has done a great job on that. We want to see what Greater Manchester have done replicated across other forces.”

During his summer leadership campaign, Mr Sunak alluded to the “woke” policing criticised by Mr Watson when he warned that “police forces must be fully focused on fighting actual crime in people’s neighbourhoods, and not policing bad jokes on Twitter”.

Forces have been criticised for sending officers to arrest social media users for offensive posts, as well as gestures such as “taking the knee” alongside Black Lives Matter protesters.

Suella Braverman, the Home Secretary, accused Sussex Police of playing “identity politics” after it defended a legally male transgender sex offender by declaring it would not “tolerate any hateful comments about gender”.

The anti-crime drive is also expected to include pushing through a Victims’ Bill overseen by Dominic Raab, the recently reinstated Justice Secretary.