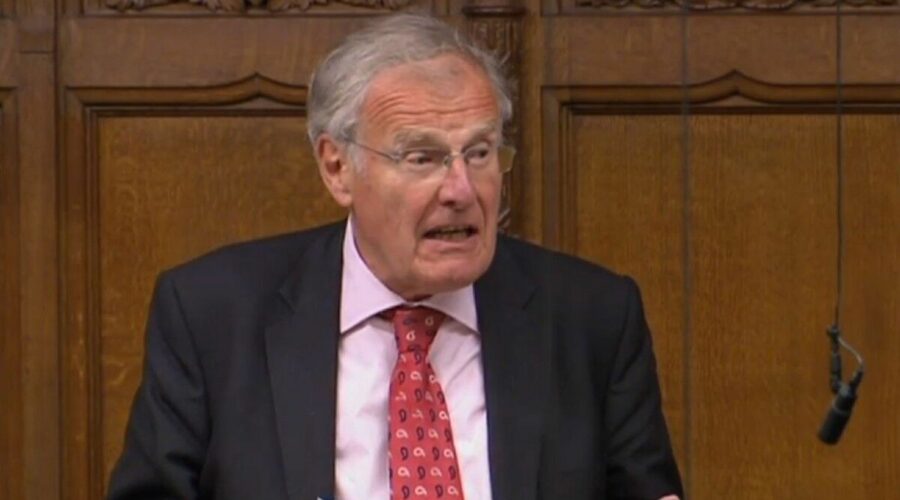 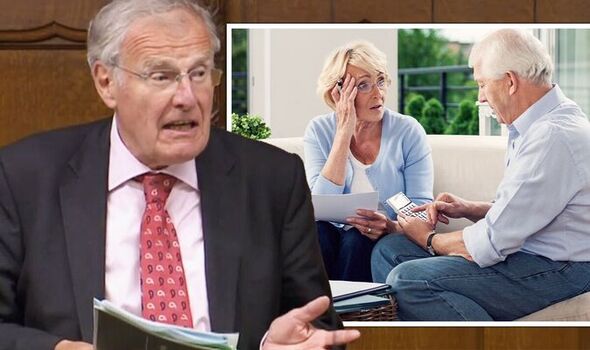 A vote on the state pension triple lock has been snubbed by the Tories as just one Conservative MP backed keeping the pledge.

The vote, tabled by Labour as an opposition day motion, called on the Government to commit to maintaining the State Pension triple lock in 2023-24.

The Government promised to keep the triple lock in place as part of its 2019 manifesto.

The Conservative Party abstained from the vote. Just one MP, Sir Christopher Chope, voted in favour of the motion.

The triple lock ensures that the state pension rises in line with whichever is highest of 2.5 percent, wages and inflation.

Prime Minister Rishi Sunak has repeatedly refused to commit to the policy, leaving millions of pensioners in limbo and at risk of being left worse off amid the crippling cost of living crisis.

Around 12.5 million people who receive the state pension could face a real-terms cut in earnings if their payments do not rise in line with soaring inflation, which is currently at around 10 percent.

While former Prime Minister Liz Truss committed to keeping the triple lock in place, fears of a U-turn on the issue began to grow when Mr Sunak took over as he refused to make the same commitment.