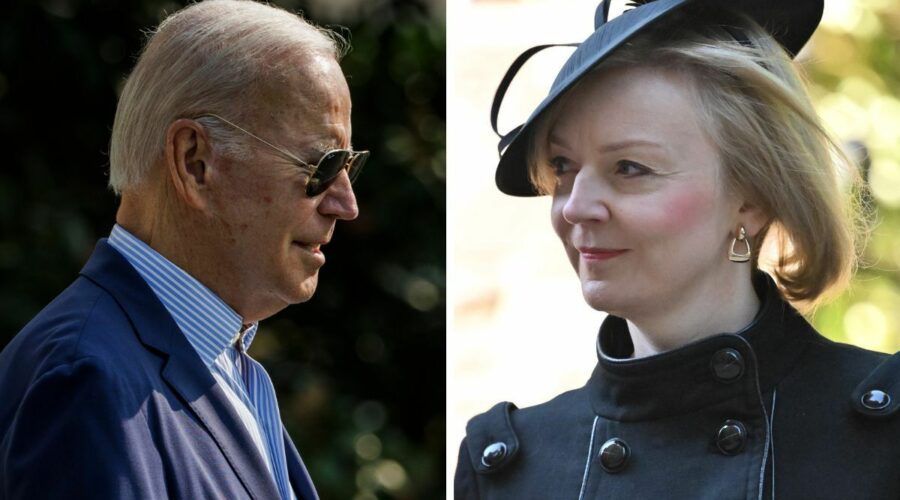 Joe Biden says he will attend the Queen's funeral

Liz Truss’s meeting tomorrow with US President Joe Biden has been cancelled. Ms Truss and Mr Biden will instead attend a “full bilateral meeting” at the UN General Assembly on Wednesday, No 10 said.

Downing Street would not give any further details on why Sunday’s meeting was called off.

It comes as the US President is travelling to Britain for the Queen’s funeral on Monday. He departed the White House with First Lady Jill Biden on Saturday.

However, their meeting on Wednesday will be their first time face-to-face since she became Prime Minister. 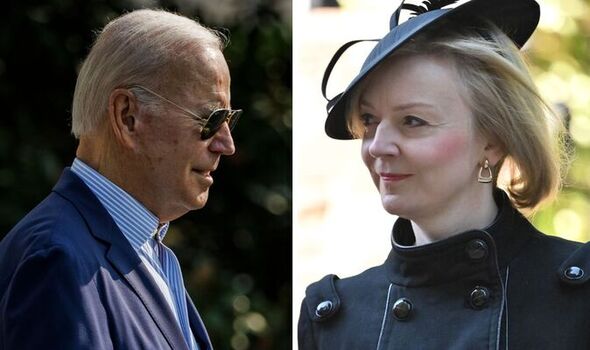 It comes amid ongoing tensions over the Northern Ireland Protocol, which is the subject of a bitter row between Britain and Brussels.

Mr Biden has repeatedly warned the UK not to take any action that could lead to a hard Irish border.

Meanwhile, progress has been stalled towards a trade deal with the US.

Earlier this month, the White House warned that tearing up the post-Brexit deal for Northern Ireland would “not create a conducive environment” for US-UK trade talks. 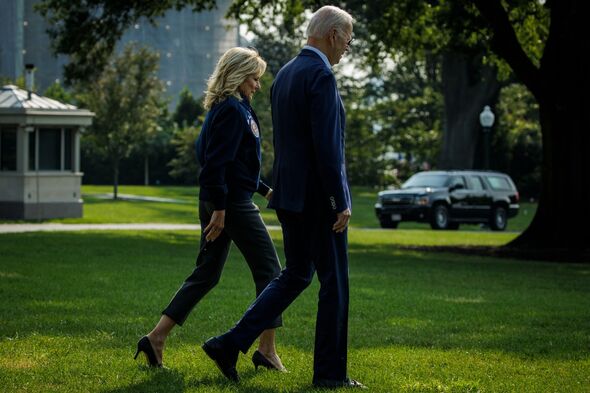 It comes as Ms Truss is meeting world leaders as they travel to the UK for the state funeral. 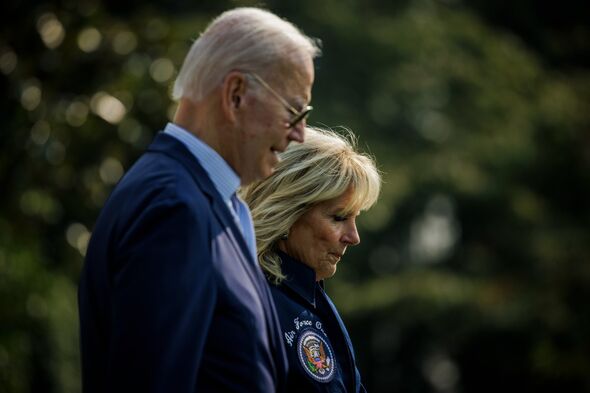 The in-person conversations were being framed by No 10 as chats rather than formal bilateral meetings.

Downing Street suggested they would be an opportunity for condolences over the Queen’s death, with politics likely to come up.

Ahead of her talks with Ms Truss, Ms Ardern said the late Queen and new King would be the “focus of conversation”.

She added that they were also likely to discuss Ukraine and the UK’s free trade agreement with New Zealand.

It is thought the meeting between Ms Truss and her Australian counterpart also touched on trade.

Britain and Australia last year signed a deal estimated by the UK Government to boost the economy by £2.3 billion.

She is also expected to hold a call with the Crown Prince of Saudi Arabia, Mohammed bin Salman, later today.