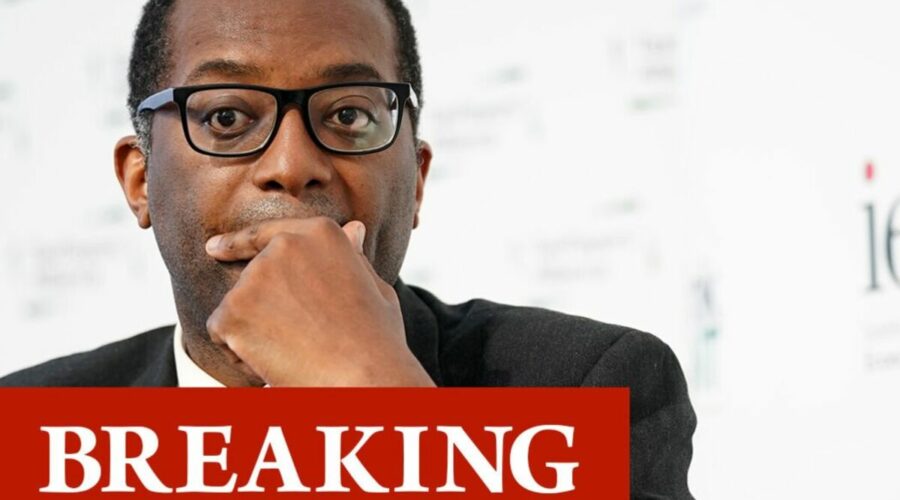 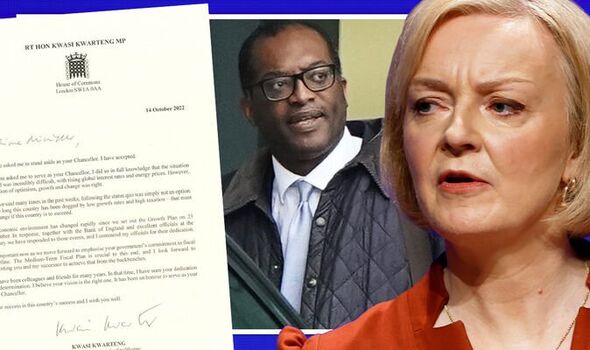 Liz Truss has sacked her Chancellor Kwasi Kwarteng amid economic turmoil from his mini-budget just a few weeks ago and a collapse in support for the Tories in the polls. With Tory MPs plotting to replace her as Prime Minister with Rishi Sunak or Penny Mordaunt, Ms Truss was forced to act quickly to save her Premiership just over a month since she replaced Boris Johnson.

The move comes as she prepares to announce a U-turn on one of her key tax pledges of reversing Rishi Sunak’s plans to raise Corporation Tax from 19p to 25p in the pound.

The humiliating about face follows her decision to ditch Mr Kwarteng’s plans to scrap the 45p top rate on income tax for the highest earners after a rebellion led by former cabinet ministers Michael Gove and Grant Shapps.

The dramatic events have left serious questions about her credibility as Prime Minister and whether she can govern.

Speaking earlier on GB News veteran backbencher Sir Christopher Chope, a Truss supporter, said he and others would abandon her if she ditched her tax cutting plans.

Mr Kwarteng now has the humiliation of being the second shortest serving Chancellor in british history only beaten by Iain McLeod in 1970 who died in office.

Mr Kwarteng was supposed to be at a conference with the International Monetary Fund (IMF) in Washington DC but was called home early so the Prime Minister could sack him.

The last straw may have been the collapse in the gilt markets which underpins borrowing and pension funds.

But voters have also turned against the Conservative government in a stunning fashion.

The Express.co.uk tracker poll with Techne UK gave Labour a shocking 24 point lead which would leave the Tories with a mere 78 seats according to projections.

Meanwhile, the People’s Poll for GB News gave Labour a lead of 34 points which would almost wipe all the Tory seats out at an election.