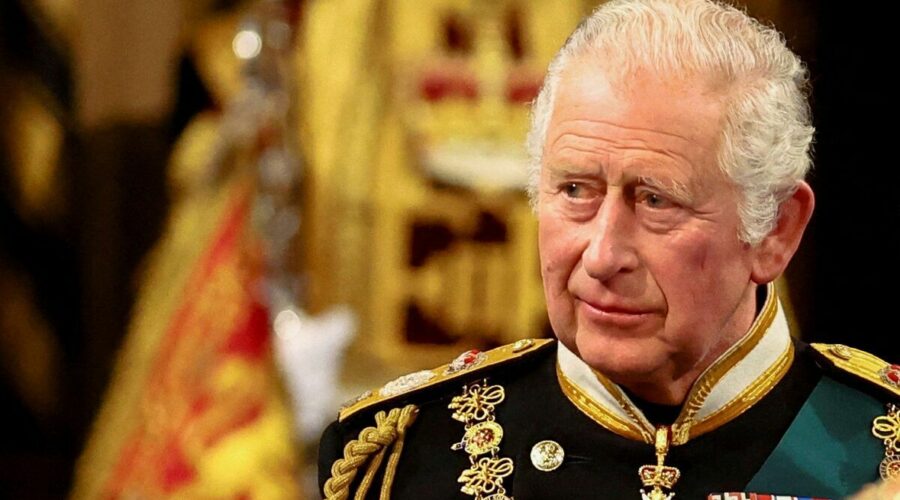 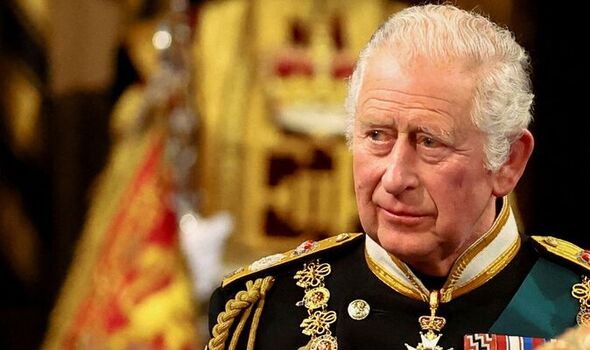 His Majesty will then give his reply at the event, which will be attended by all MPs and Peers. The monarch will be accompanied by his Queen Consort Camilla. He is appearing in the Palace of Westminster for the first time since the death of his mother Queen Elizabeth II last Thursday.

The last time the King appeared in Parliament was as the Prince of Wales on May 10. Deputising for his mother at the State Opening of Parliament, Charles sat on the Royal throne in the Lords to read the Government’s programme in the Queen’s speech.

After the ceremony, he will leave for Edinburgh.

Westminster Hall is steeped in history and it is where the Queen will lie in state, as did the Queen Mother and her father King George VI. Sir Winston Churchill’s body also lay in state there in 1965.

Westminster Hall is the oldest part of Parliament – a place where both peers and MPs can congregate and receive addresses. It is also where King Charles I was put on trial and condemned to execution after the Civil War in 1649. The Scottish leader William Wallace and Catholic martyr St Thomas Moore were also tried there.

Tradition prevents the monarch from entering the House of Commons because of King Charles I’s decision to enter with soldiers and attempt to arrest five MPs on January 4,