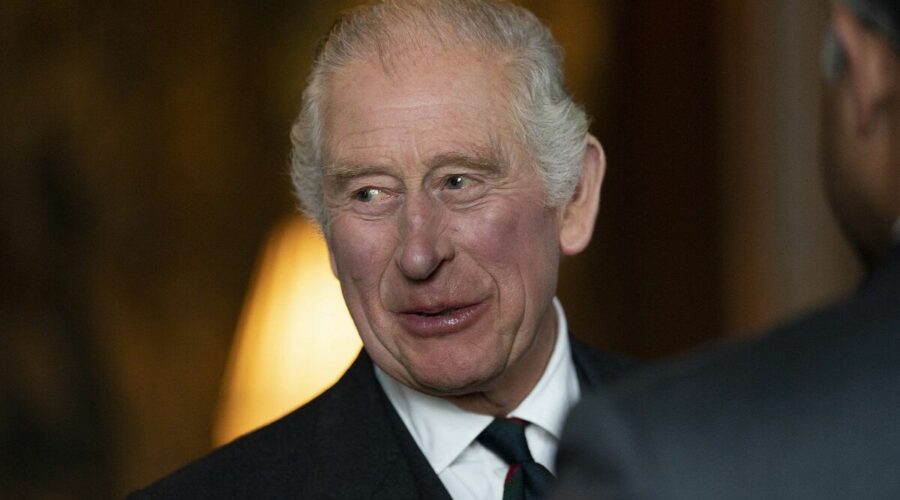 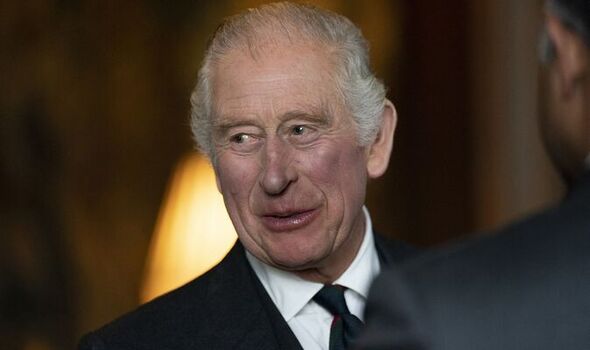 Government sources feared celebrations might stifle growth but Mr Rees-Mogg downplayed the effect. He said: “The coronation is an important symbolic act with constitutional resonance. To have a day off for that is perfectly reasonable, and the effect on growth will not be enormous.”

The late Queen had her coronation on a Tuesday in 1953, and a bank holiday was granted.

Conservative MP Alexander Stafford commented: “It is essential we honour our new King with a bank holiday. Not only is it a sign of respect but it would be a great catalyst for the economy as it will attract tourists, well-wishers and be a huge boon for our pub industry.”

Accountants PwC expect the cost of a national day off to be around £831million. The coronation is widely tipped to take place next year od on June 2 – the same date as the Queen’s.

Prof Stephen Millard, deputy director of the National Institute of Economic and Social Research, said: “The economic effect of an additional bank holiday is generally small and any negative effects tend to be reversed really quickly. In the case of the coronation it may well be that there is a positive effect created by the feelgood factor, sales of merchandise, celebrations. It is hard to imagine that this effect would be that large.”

Royal commentator Richard Fitzwilliams said: “The coronation of King Charles III will be an important event which will also lead to enormous international interest.

“It will obviously be much scaled down from 1953 which was one of the great royal events of all time, but it will undoubtedly also be magnificent and the ritual will be very moving. It is nearly 70 years since the last coronation and the monarchy is a symbol of national unity which is very much part of our DNA.

“The nation has faced the Covid pandemic and now faces an energy and cost-of-living crisis.

“Bank holidays are expensive but England and Wales have fewer than other European countries and this is surely a perfect opportunity for the whole nation to celebrate.”