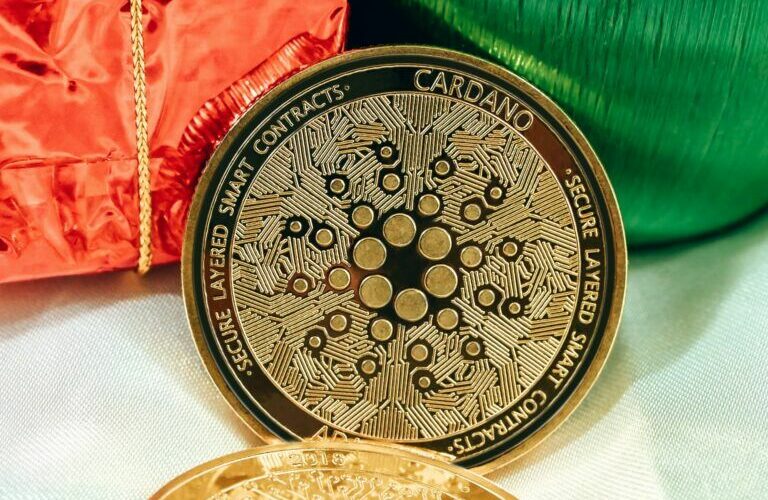 A popular cryptocurrency analyst has revealed that they believe Cardano ($ADA) and Algorand ($ALGO) are two smart contract platforms to keep an eye on in the future, suggesting the price of these assets could explode if they impress institutional investors.

The pseudonymous host of Coin Bureau, Guy, said in a discussion with another cryptocurrency analyst, Benjamin Cowe, that both Cardano and Algorand have great teams behind them, implying that in the future they’ll see increased development and adoption. Guy said institutional investors, in particular, would be impressed by Cardano.

Long-term trend-wise, I think investors — particularly institutional investors, which is obviously where Cardano is lacking in that respect — but I think any investor will look at the likes of Ethereum and Cardano in the aftermath, when interest in crypto returns, and go, ‘Well, these guys were able to execute these big upgrades, and they went flawlessly.’

Guy added he sees the adoption as a “testament to the caliber of people working on those projects,” and that he thinks the team’s behind a project “will be a part of peoples’ due diligence in the future. “ He noted that institutional investors moving in will be “really, really positive, for Cardano especially.”

The community is nevertheless bullish on Cardano, however. Price estimates made via CoinMarketCap reveal that 10,800 users believe the cryptocurrency will trade at $$0.577 by the end of the month, up 33.5% from the cryptocurrency’s current $0.432 price tag.

Notably, the cryptocurrency community is predicting that the price of $ADA will close 2022 at around $0.49, suggesting a short-term rally for the smart contract platform ahead of a short correction. The $0.49 figure still represents a 13% premium on current prices.

A study published by the  Basil Committee on Banking Supervision (BCBS) has revealed that the world’s top banks have exposure to around $9 billion worth of cryptocurrencies, including Cardano ($ADA).

The report comes after CryptoCompare’s latest Digital Asset Management Review report revealed that institutional investors have, throughout the month of September, added to bets against the flagship cryptocurrency Bitcoin ($BTC) by buying up products shorting BTC, while also betting on products offering exposure to $XRP, $ADA, and multiple assets.

Guy also addressed Algorand, as Daily Hodl reports, noting it has connections to the Massachusetts Institute of Technology (MIT), which could open new possibilities for the project. Specifically, Algorand is rumored to be a candidate to run a U.S. central bank digital currency once it launches, as it’s known the Federal Reserve and researchers at MIT are collaborating on a CBDC.