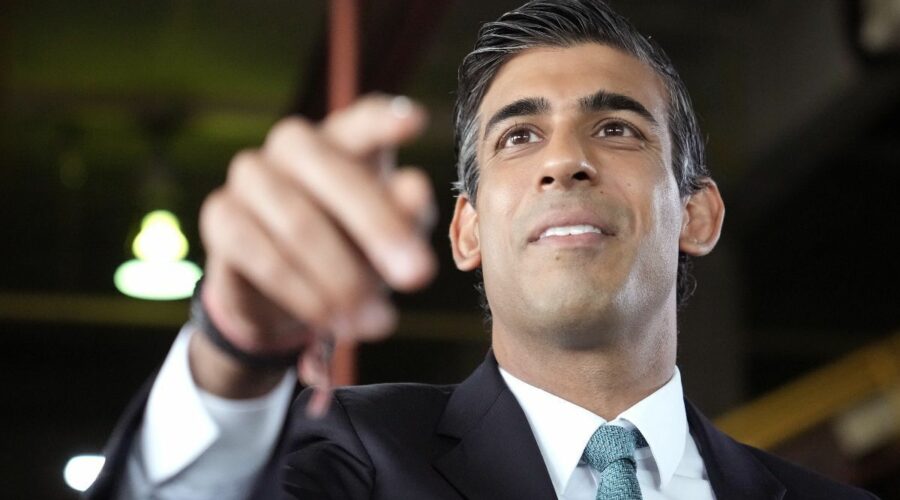 BBC political correspondent Nick Eardley said Rishi Sunak “has a lot to do tonight” at the head-to-head contest against his opponent Liz Truss. Referring to the debate, taking place tonight at 9pm, Mr Eardley argued the contest will be “a really important moment” for Mr Sunak as it will be a chance for the former Chancellor to “try and persuade Conservative members that he can be trusted”.

Mr Eardley told BBC Radio 4 Today: “In the past two [political contests] Liz Truss was the one who was seen as having to make up ground, she wanted to get on the final ballot.

“She was a bit of an outsider.

“Rishi Sunak was the man who had the most to lose.

“He has a lot to do tonight [at the debate]. 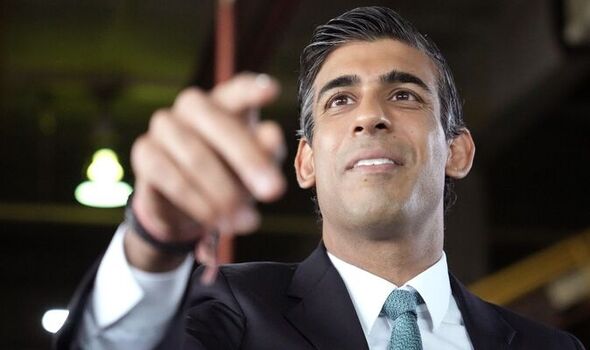 “He really has to get on the front foot and try and persuade Conservative members that he can be trusted.

“I think he has a lot to do tonight and it’s a really important moment for him.

“It’s getting to the business point of it now, with ballots going out a week today.

“Quite clearly with ties are feeling the heat.” 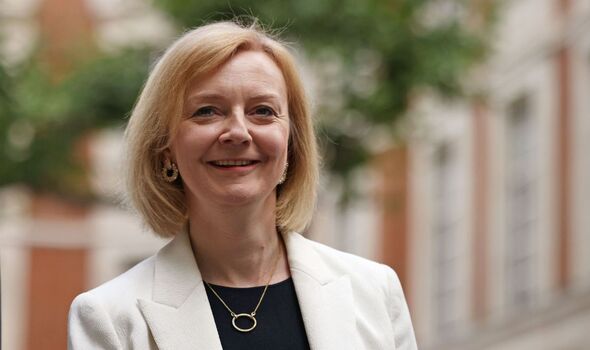 Referring to Sunak’s latest announcement regarding his intention to ban the 30 Confucius Institutes in the UK, BBC Radio 4 Today host said: “The China thing is bizarre.

“They both have been in a government that has had a relationship with China in a policy towards China.

“They’ve both been part of it.

“It feels like such an odd argument to me.” 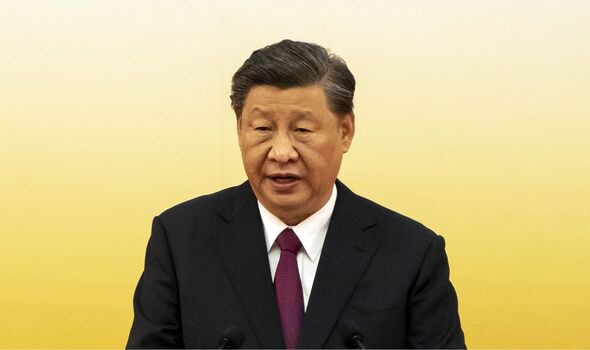 Mr Eardley commented: “It’s been a theme of this leadership contest so far.

“The two candidates, despite being in higher levels in Boris Johnson’s government, are prepared to distance themselves from what’s been doing.

“There’s claims and counterclaims on who has been closer to China over the last few years.

“There’s also this claim that what Liz Truss was an education minister, the Confucius Institutes were popping up everywhere.

“There is real concern within parts of the Conservative Party about the UK relationship with China.

“I suspect this is Rishi Sunak trying to say to them ‘I hear you and I’m on your side”.

The comments on China came as Rishi Sunak has promised to bad China’s Confucius Institutes from the UK.

The institutes are founded by the Chinese government and are meant to be culture and languages centres.

Referring to China, Sunak defined the country as “the biggest long-term threat to Britain” and accused Beijing of “stealing our technology and infiltrating our universities”.

He said: “I will stop China taking over our universities, and get British companies and public institutes the cyber-security they need.

“I will work with President Biden and other world leaders to transfer the West’s resilience to the threat China poses”.