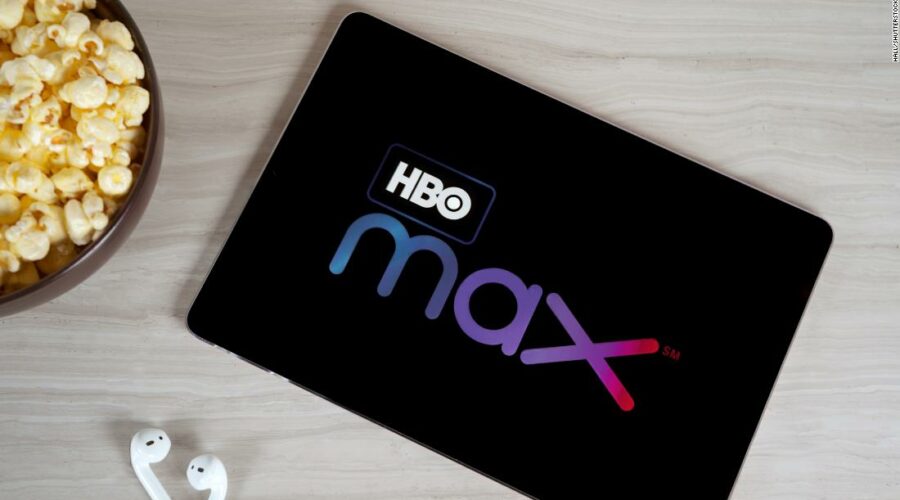 New York (CNN Business)HBO Max, AT&T’s bet-the-farm streaming service, is about to take on Netflix, Disney+ and Hulu. It has a lot going for it: a deep content vault and the exclusive streaming home for DC superheroes, Turner Classic Movies and some of the world’s most celebrated TV shows. But it comes with a hefty price tag.

The service launches Wednesday in the United States. Here’s everything you need to know about HBO Max.

HBO Max isn’t just focusing on content, however. It’s also focusing on personalization. That’s not unique to HBO, of course, but the company believes its recommendation engine will be better than the competition.
Bob Greenblatt, WarnerMedia’s chairman of entertainment and direct-to-consumer, told investors last year that the service will help consumers cut through the options by offering recommendations made by people rather than solely relying on an algorithm.

“We’re striving to make HBO Max extremely engaging and easy to navigate,” he said. “As we perfect our product over time, the long-term goal is to set the new standard for speaking personally to our subscribers.”

How much does it cost?

The service costs $14.99 a month.
At that price point, HBO Max costs twice as much as Disney+ and more than Neflix’s standard plan, which costs $12.99 per month.
For existing HBO customers who are paying $15 per month, the service will be available at no extra charge, depending how you subscribe to HBO. HBO Now, the network’s current streaming service, costs the same as HBO Max.

What does it offer?

So, what will HBO Max subscribers get for $15 a month? About 10,000 hours of programming. That’s less than most of its competitors.
But it has a large number of compelling offerings, including blockbusters like “Joker,” “The Matrix,” and “The Lord of the Rings” series as well as classics like “The Wizard of Oz,” “When Harry Met Sally” and “Casablanca.”
Most notably, the service will be the home of “Friends,” one of the most popular sitcoms in TV history. 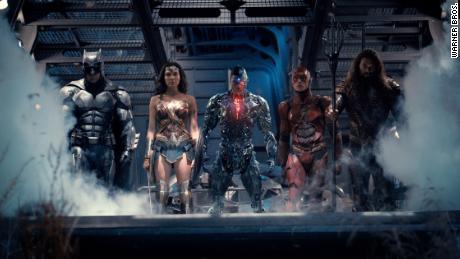 The service will also have new series called “Max Originals,” beloved shows like “The Big Bang Theory,” “The Fresh Prince of Bel-Air,” “South Park” and “Gossip Girl,” and children’s programming from Looney Tunes, Cartoon Network and “Sesame Street.” Obviously, HBO series — both new and old — will be a major part of the service which will include “Game of Thrones,” “Westworld,” “Sex and the City” and “Succession.”
As for HBO Max’s movie lineup, the streaming service will be home to more than 2,000 films within its first year.

HBO Max has been the biggest priority for WarnerMedia and its parent company AT&T since the telecom giant completed its acquisition of Time Warner in 2018. AT&T said last year that it intends to spend about $2 billion on HBO Max in the next two years.
But the service is facing big challenges. HBO Max is entering a crowded field and is asking consumers to spend more than they would for many of its streaming competitors. 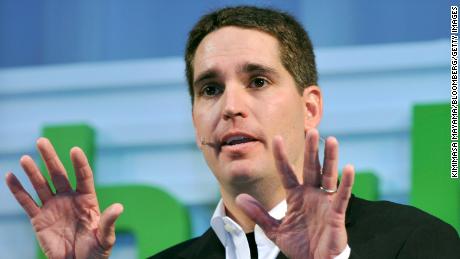 “While HBO benefited from a narrow focus on high quality content, HBO Max is using a Netflix-like approach of trying to be all things to all people. This is very difficult to do, and the lack of focus could ultimately be an impediment to growth,” Bernie McTernan, a senior analyst at Rosenblatt Securities, told CNN Business. “The price also presents a higher burden, especially when you compare it to the cost of something like Disney+.”

HBO Max is also launching in the middle of the coronavirus pandemic, which could have a positive impact on the service, according to McTernan.
“If they have compelling content out of the gate, I think this is a good time for HBO Max to launch with streaming usage soaring,” he added.
Source: Read Full Article