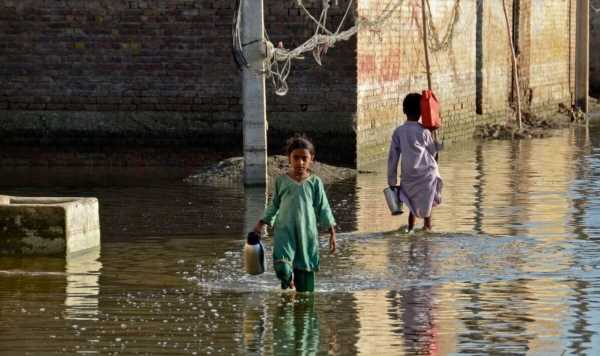 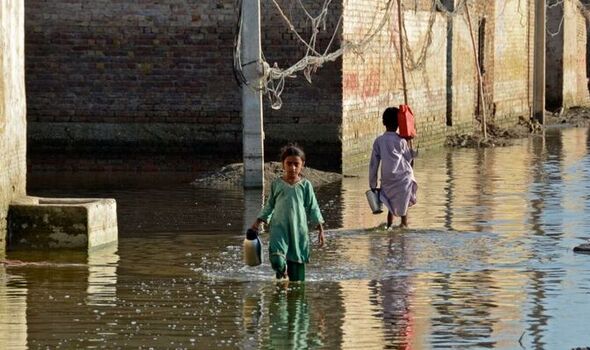 Speaking to BBC One’s Sunday With Laura Kuenssberg, Mr Miliband argued that the world is “way off” the 1.5C climate change target and that richer countries need to financially support poorer nations who are facing extreme climate challenges.

“It’s morally right and it’s also in our self-interest too because if we don’t act and if we don’t help countries around the world, we’re going to end up with the problems that countries face coming back to us.”

Devastating floods hit Pakistan earlier this year and were attributed to climate change. The damage affected millions of people and took more than one thousand lives.

Events like that may become more common, as organisations such as the Red Cross claim that extreme weather is “putting more and more people in danger” around the world as temperatures continue to reach record highs.

UK foreign aid spending was an estimated £3 billion lower in 2021 than 2020 according to Parliament, and it is not clear if the Government will restore aid spending to 0.7 percent of gross national income from the current rate of 0.5 percent. Prime Minister Rishi Sunak is currently attending the COP27 gathering which is taking place in Egypt, where world leaders will try to agree on a deal to prevent climate catastrophes becoming the norm.

However, giving more money to poorer countries would mean the UK has less to spend on dealing with its own challenges, such as helping people through the cost of living crisis and rising inflation.

So, should give more money to poorer nations to help them deal with the impacts of climate change?