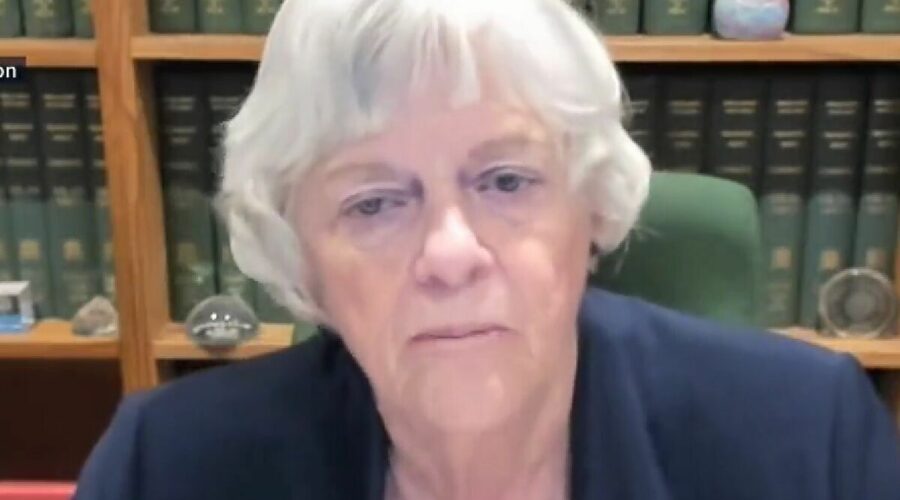 In answer to a question from Mr Wootton about whether Brexit will be Mr Johnson’s legacy, the former Maidstone MP replied that this would only be the case if he was replaced by a Brexit supporter.

She said: “It should be but a great deal depends on what happens next.

“We get a remainer replacing him – I don’t think for one minute the question is going to be reopened as to do we rejoin the EU. I don’t think that. 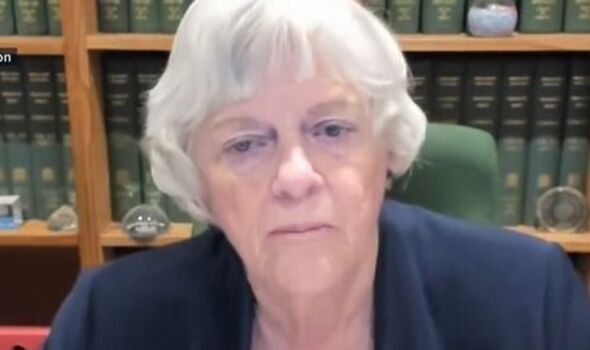 “Over Northern Ireland over some of our economic deals and could undermine Brexit in that way.

“So in order to secure a lasting legacy for Boris we do need , really need a proper Brexiteer there.

“Not somebody who you know shilly shallies who says ‘I was maybe remain maybe leave’.

“We need a very clear, very committed Brexiteer there.

“Otherwise I think that legacy is in danger not of being lost but of being watered down.”

Dan Wootton interjected at this point and asked the former employment minister if she would support the potential candidacy of Liz Truss.

He said: “So Ann, for example, does that mean you wouldn’t accept Liz Truss as a potential Prime Minister?

“I only ask because obviously we know that she voted to remain.

“But since that day she absolutely accepted the result and then she’s done a very good job when she was international trade secretary, doing a very good job at securing free trade deals all around the world.”

Ms Widdecombe replied that although she thought the Foreign Secretary was competent, she lacked the personality for the top job.

She said: “Liz Truss has been immensely competent at getting the trade deal, I don’t think there is any doubt about that at all.

“But I would have very severe doubts about her as a Prime Minister at this moment.

“I don’t think she has the strength of personality.

“So I wouldn’t be going for her anyway.”