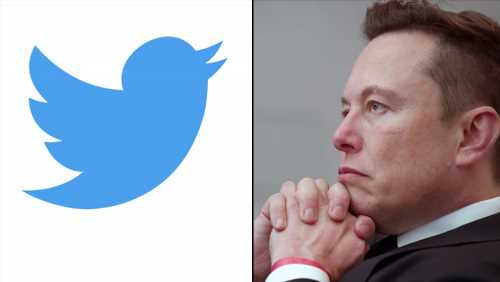 Shares of Twitter dipped in late trading Thursday, reversing earlier gains, on fresh speculation that its acquisition by Elon Musk is at risk.

Musk inked a deal to buy the social media platform in late April for $54.20 a share, or $44 billion, and has indicated a number times he wants to back out, citing lack of clarity around the number of spam accounts. Twitter has said these bots, or fake accounts, number less than 5% of the total, and executives told Reuters today that they remove more than 1 million of them from the service daily. That is double the number of daily bot takedowns CEO Parag Agrawal cited in a May tweet.

Meanwhile, a report in the Washington Post said the Musk-Twitter deal is in serious jeopardy, citing three people who noted that the billionaire Tesla founded has cooled off talks with potential backers amid the bot controversy.

Twitter also began layoffs of today, said to be up to 30% of its talent acquisition team, amid a companywide hiring freeze.

Twitter shares closed up 1.5% today then reversed course, falling more than 4% in after-market trade, changing hands at around $37. The stock price is, and has been, a clear sign that investors don’t expect the acquisition to close — or at last not anywhere near the original price tag. Bot or not, the transaction timing was bad, right before a massive market plunge with tech stocks among the worst hit.

In a note this afternoon, Wedbush analyst Daniel Ives put the odds of a deal happening at about 60% with a renegotiated price in the $42-$45 range due to the fake account issue. He sees a 35% chance of Musk walking, absorbing a $1 billion breakup fee and possibly a nasty court battle with Twitter’s board. The company basically scoffed when Musk declared in mid-May that the deal was “on hold”. The company’s position is that he can’t legally extricate himself from merger and agreed-on terms without a valid reason. He is pushing the bot (short for robot) issue as a major problem.

“We believe $54.20 at this point is essentially out the window (5% chance) and the Street will be closely watching both the bot issue and the financing component of the deal,” Ives said. 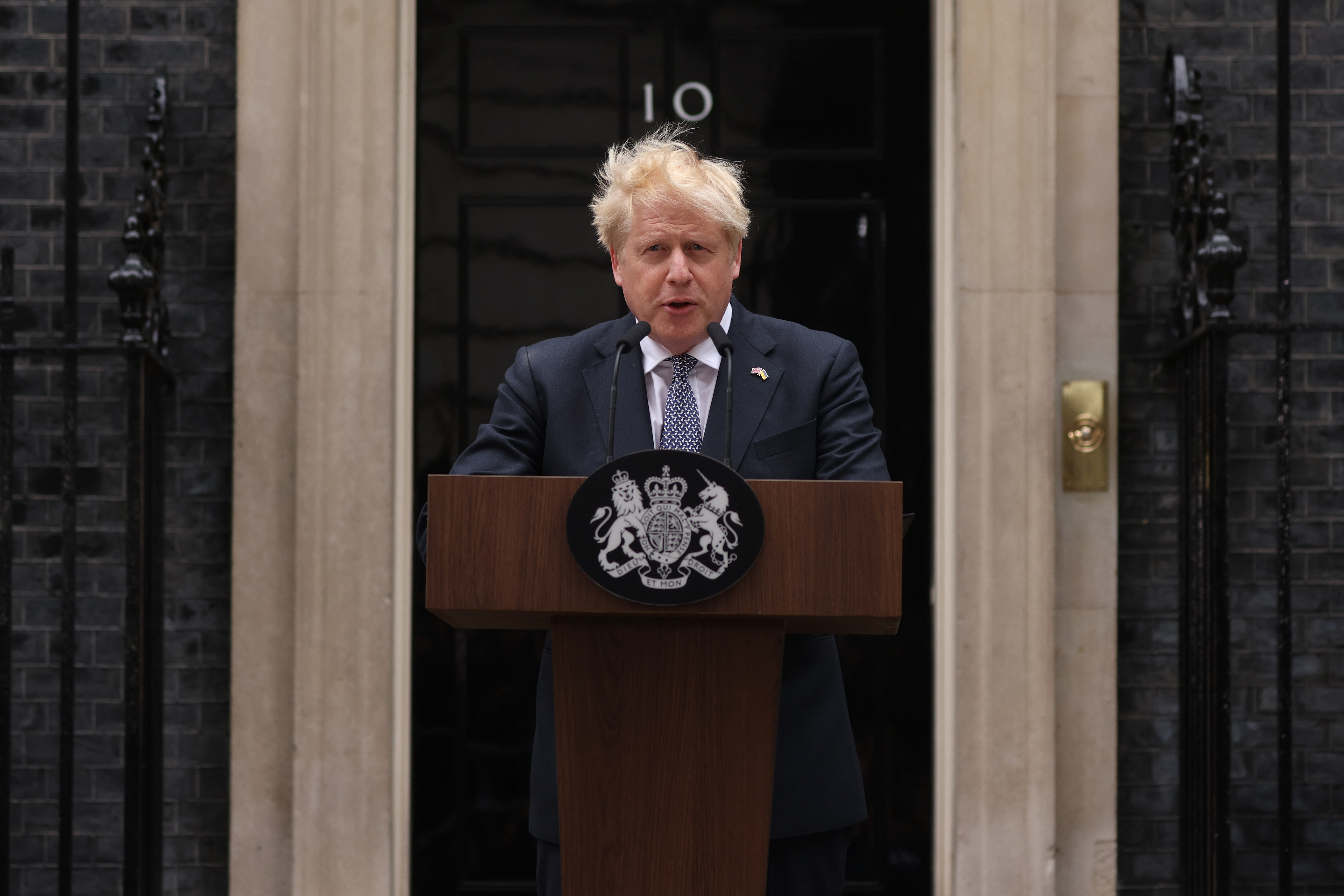