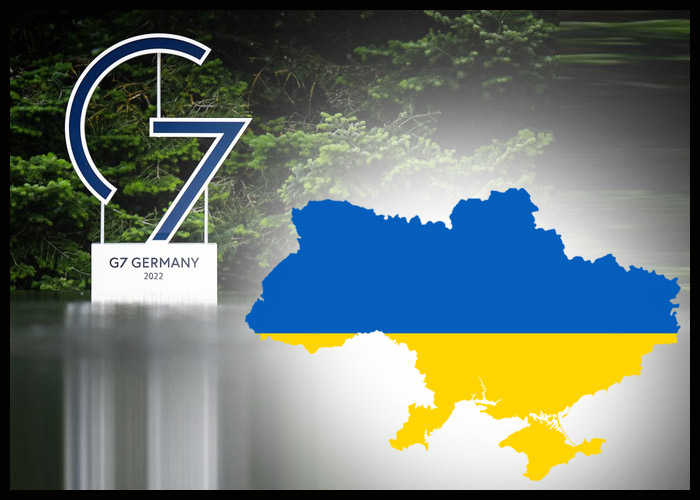 G7 Leaders have started an emergency meeting Tuesday to discuss the fresh wave of missile attacks that Russian forces launched across Ukraine on Monday.

The White House said President Joe Biden and G7 Leaders are holding a virtual meeting to discuss their “unwavering commitment to support Ukraine and hold (Russian President) Putin accountable in the face of Russia’s aggression and atrocities, including Russia’s recent missile strikes across Ukraine.”

Ukraine’s President Volodymyr Zelenskyy joined the leaders at the top of the meeting, which is being held as a video conference.

Russia continued to launch missiles on multiple civilian targets for the second consecutive day. Casualties were reported in the southern city of Zaporizhzhia on Tuesday.

People across Ukraine have been advised to stay in shelters, as air raid sirens were sounded in several regions of the country.

U.S. President Joe Biden strongly condemned the missile strikes, and called on Russia to end the unprovoked aggression immediately and remove its troops from Ukraine.

“Alongside our allies and partners, we will continue to impose costs on Russia for its aggression, hold Putin and Russia accountable for its atrocities and war crimes, and provide the support necessary for Ukrainian forces to defend their country and their freedom,” he said in a statement.

Meanwhile, the Kremlin’s spokesperson Dmitry Peskov told reporters that Putin will meet IAEA Director General Rafael Grossi in St. Petersburg Tuesday to discuss the security issues at the Zaporizhzhia nuclear power plant, which has been under the control of Russia.