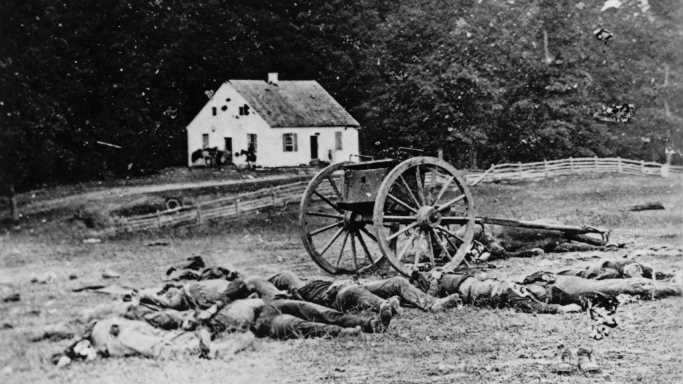 At 246 years old, the U.S. is a relatively new country. But during that time, it has fought 12 major conflicts, including a war of independence against the British and a civil war on its own soil.

The wars the U.S. fought over the years not only shaped the country’s future, but often the world’s. The Civil War and its aftermath still reverberate in our society today, while WWI and WWII reshaped the maps of Europe, Asia, Africa, and other parts of the world, or at least changed who controls certain countries and territories.

To find the wars in which the most American military personnel died, 24/7 Wall St. reviewed data from the Department of Veterans Affairs’ fact sheet, America’s Wars, and the Department of Defense. The conflicts are ordered by total deaths, which include American military personnel killed in action and non-combat-related deaths such as exposure, disease, and infection.

Estimates for non-combat deaths during the Revolutionary War and the War of 1812 are from military history sites. Iraq War figures combine statistics from operations Iraqi Freedom, New Dawn, and Inherent Resolve, while the War in Afghanistan figures combine statistics from operations Enduring Freedom and Freedom’s Sentinel. The number of service members who served in the wars in Iraq and Afghanistan were not available.

After withdrawing troops from Afghanistan last year, the U.S. is no longer at war with any foreign adversary. The U.S. has paid a heavy toll for its victories, sometimes losing a battle before winning the war. Here are the most disastrous battles in U.S. history.

Click here to see the wars that killed the most Americans.