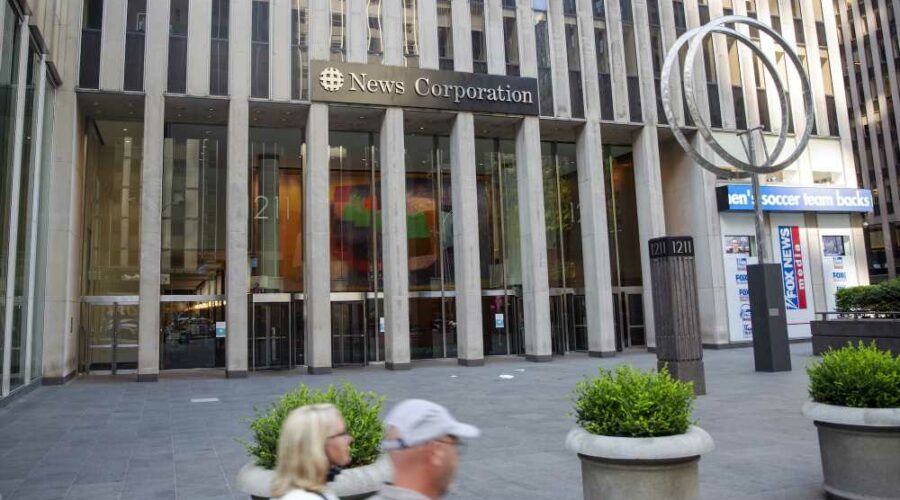 The news Tuesday was so bad for Donald Trump that even Fox News couldn’t find a way to spin it in his favor.

“I’ve covered politics a long time,” Bret Baier said on the air. “I don’t think there has been testimony like this — that is kind of jaw-dropping, in a way — on the inside workings of a White House in crisis after, you know, at this moment, Jan. 6, that we have seen since Watergate.”

Baier was referring to testimony from Cassidy Hutchinson, a former aide to Trump White House Chief of Staff Mark Meadows. Hutchinson was a surprise witness for the committee on Tuesday afternoon, who said that Meadows warned her on Jan. 2 that things could get “real, real bad on Jan. 6.”

Baier continued to comment on Hutchinson’s testimony. “Bottom line though, this testimony is stunning … I think this — it does move the ball in this hearing,” he said.

Trump 'Lunged' at Secret Service Agent Who Refused to Take Him to Capitol on Jan. 6

The United States of Weed

Joining Baier, former Assistant U.S. Attorney Andrew C. McCarthy called Hutchinson’s testimony “devastating” to Trump. “I must say, watching this, it’s devastating testimony,” he said before noting that there is no cross-examination of these witnesses.

Later, Baier discounted complaints from Trump as the former president tried desperately to discredit Hutchinson in a statement posted to his social media platform, Truth Social. “I hardly know who this person … is, other than I heard very negative things about her (a total phony and ‘leaker’),” Trump wrote.

But Baier was not impressed. “Cassie Hutchinson is under oath on Capitol Hill. The president is on Truth Social making his statements,” he said.

Baier has long had more credibility than his Fox News peers, and the gap grew Tuesday.

Moments before Baier’s comments, fellow Fox anchor Martha Mac justified Trump throwing his lunch at a wall. According to Hutchinson, the former president threw a plate of food, smashing the dish because Trump was angry because then-Attorney General Bill Barr has discounted Trump’s claims the election was stolen. But Mac was unfazed by Trump’s tantrum. “There’s a lot of people out there who obviously shared his feelings of frustration over the course of those days,” she said. “The problem was they couldn’t back it up in the courts and they couldn’t back it up with evidence they produced. And that obviously was a source of deep frustration as well.”

Just another totally normal day in the White House, with the president of the United States throwing his lunch because he couldn’t subvert democracy.