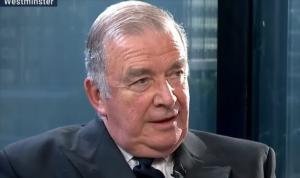 The former first sea Lord of Royal Navy urged the Chief of Defence to act now and claimed that the enemy would not wait until the UK was ready for war.

Admiral Lord West discussed what military arsenal Britian currently had and spoke about the ships that had been lost during the war in the Falklands.

The former Royal Navy Admiral expressed how ‘extremely worrying’ he found it  that the armed forces had to wait until 2030 before the number of military war ships are going to increase.

This week NATO announced plans to increase defences and expand alliances with other countries in order to counter Russia’s threat on the West.

Military experts in the UK have also been urging the British Government to increase defence spending to protect the country.

Admiral Lord West told Times Radio: “Earlier this week if you added it up we had 17 major war vessels that were actually operational.

“That’s the two carriers aligning platform dock, I think it was two of our type 45s and eight of the Type 23s and four nuclear submarines.

“Now we lost, sunk four destroyers and frigates and eight were badly damaged in 30 days of fighting in the Falklands.

“That’s more almost than we’ve got all together in the last war, I mean we’re fighting a peer enemy, You know who lost 170 destroyers.

JUST IN: What Biden is REALLY offering Turkey as US finally give backing to Erdogan’s F16 jet plan 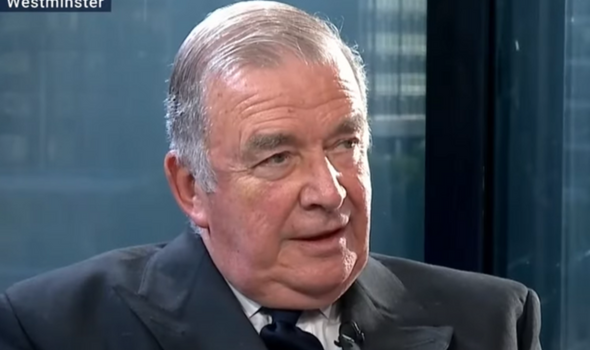 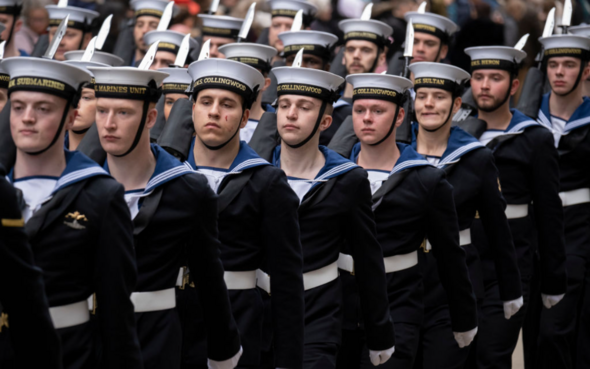 Admiral Lord West added: “And if you look at the Army the Chief of Defence Staff was talking about an armoured division.

“He talked about increasing the number of ships, we’ve got and the numbers going up he said it’s not going up, it’s going down, the number won’t go up until the 2030s.

“Well, I’m afraid enemies don’t wait until you’re all sorted out in the 2030s before they do anything, and that is extremely worrying.”

NATO-aligned countries are ramping up defences around Russia due to the ongoing threat Russian President Vladimir Putin is posing to the West.

During the summit, NATO’s Secretary-General Jens Stoltenberg announced new plans to ramp up a military presence in the neighbouring Baltic countries around Russia.

NATO are to position up to 300,000 troops in the frontline countries in the East of Europe.

DON’T MISS: ‘They have nothing on Meghan!’ Sussex fans demand bullying probe is published 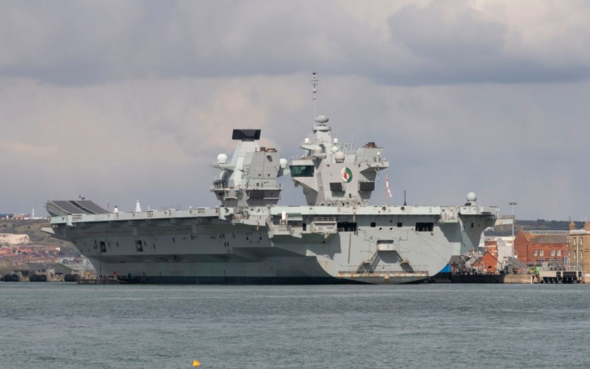 “Russia is very, very dangerous now on the world stage. The world is less secure than it was two or three years ago and that is not looking likely to change for the next decade.

“I want some momentum in the middle of the decade to say we should commit to increased funding.”