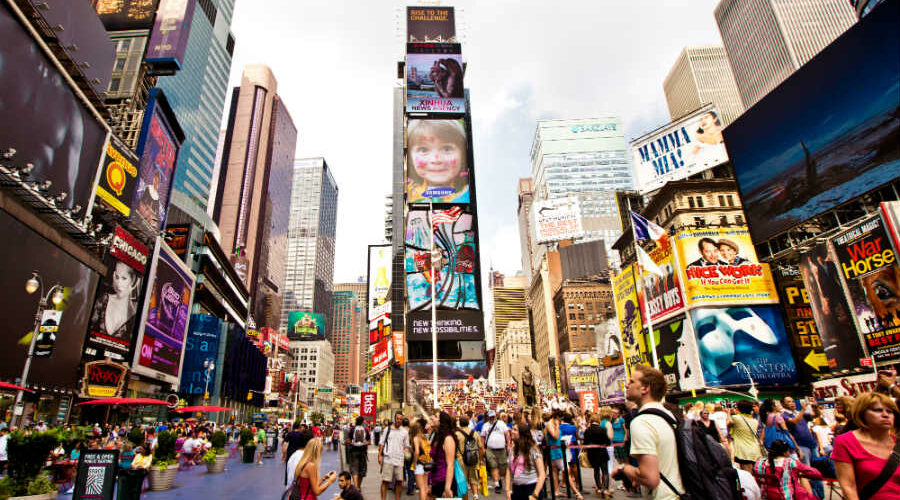 Leticia James – the Attorney General of New York – has long made it her mission to pointlessly bring down Donald Trump and attack the growing cryptocurrency sector. She has seemingly failed at both.

Leticia James Is Again Warning Us About Crypto

As of late, the crypto space has been hit with several hard times. The world’s number one digital asset by market cap – bitcoin – has ultimately lost nearly $40,000 from its latest all-time high of $68,000 per unit, which it attained in late November of last year. Since then, the currency has experienced a series of dips that have ultimately brought it down to about $30,000 at the time of writing.

It’s also not alone. Other mainstream assets like Ethereum have lost out big time. As the crypto crash continues, James has put together a new memorandum that she feels best illustrates all that New Yorkers need to worry about when it comes to crypto trading.

The document lists limited oversight as the first major problem. She says that with the present lack of regulation, traders cannot guarantee that they will be safe trading crypto, and thus there is simply too much risk that their identities or assets will be stolen from illicit individuals.

This is a two-sided coin (pardon the pun) in many ways, as there are several people out there who do not want regulation. They say regulation goes against all crypto stands for, and that the space is all about bringing people the financial independence they deserve.

She also warned that stable currencies are not always “stable,” and traders in New York should take this into account when allegedly buying assets they think are a sure thing. She pointed to the recent debacle surrounding Terra USD and Luna to prove her point. Terra USD was an algorithmic stable coin that allegedly lost its peg and crashed just a few weeks ago.

James also said that the volatility of many coins made trading rather difficult and unpredictable. She also mentioned that it can be difficult to cash out when necessary, and that many traders are often subjected to relatively high fees when engaging in transactions. She even hinted that there were hidden trading costs.

In a press release, she commented: