Texas Attorney General Ken Paxton argues the state of Texas is ‘overwhelmed’ by influx of migrants.

During his appearance on "Mornings with Maria" Tuesday, Texas Attorney General Ken Paxton slammed the Democratic mayors criticizing Gov. Greg Abbott for busing illegal migrants to their cities, arguing the leaders "lack credibility" because they're not trying to address the "real problem."

KEN PAXTON: I know it's so ironic that they [Democratic mayors] claim sanctuary cities and as soon as they get a few [migrants] and I mean a few, relative to what we get, we get almost 5,000 a day. They get a few hundred or maybe in D.C., a few thousand, and they complain about it, and they lack credibility because they never address the real problem. They blame. 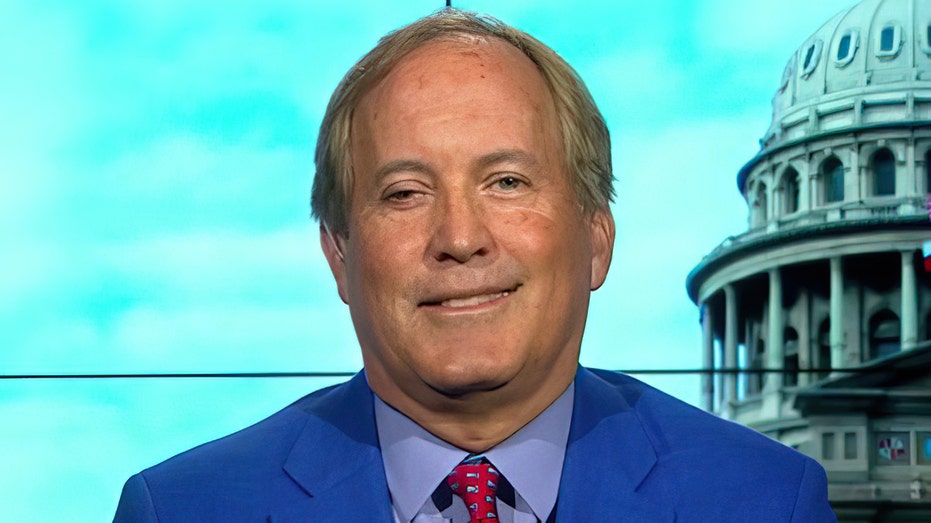 They act like Governor Abbott is responsible for this. He's not. We are overwhelmed, and we are overwhelmed every single day with this. And we're experiencing the negative consequences. Higher crime rates, as you noted, the transportation of drugs into our communities. And they ignore that, and they resort to calling him names. I think it's a complete lack of credibility on their part because they're not trying to address the real problem. 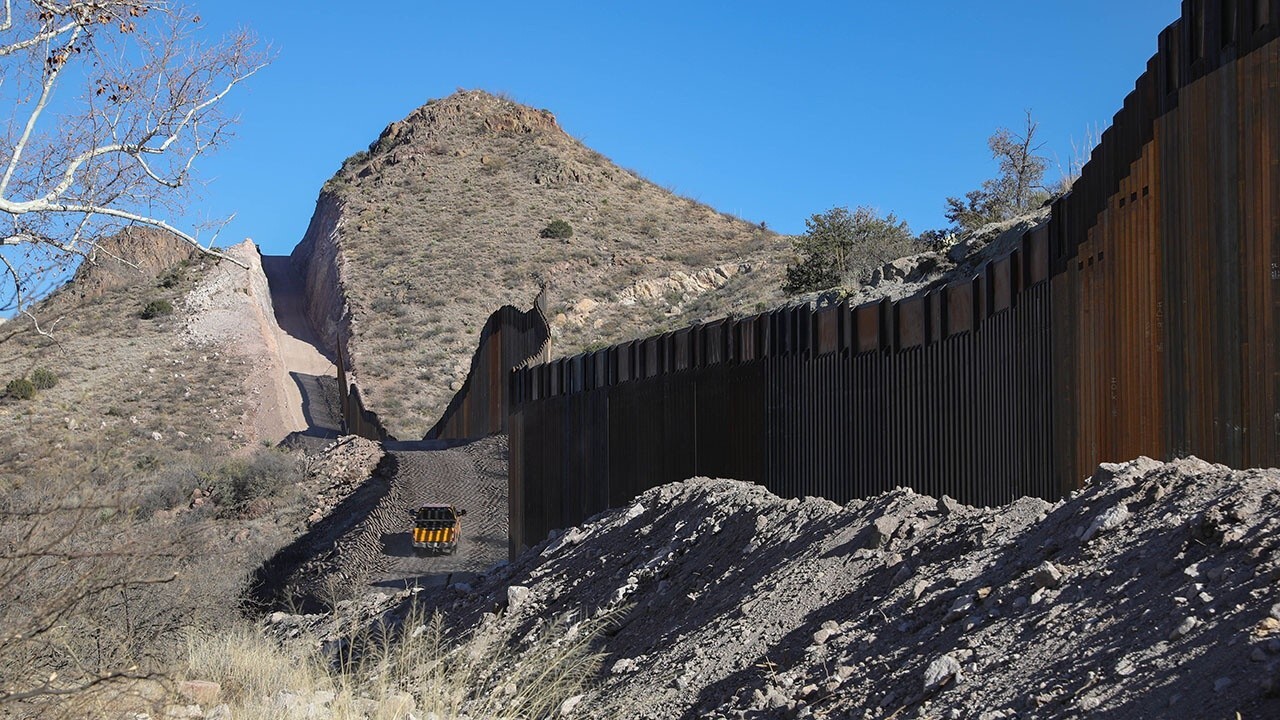