EV push is ‘wake-up call’ to revamp grid in US: Fisker CEO

Volkswagen said Monday that it would list its iconic sports car maker Porsche in one of the biggest initial public offerings in years and a crucial test of investors’ confidence as high inflation and the war in Ukraine put a damper on the global economy.

The offering could value Porsche at between 60 billion euros and €85 billion, equivalent to between $59.8 and $84.6 billion, according to analyst estimates, injecting fresh cash into VW’s coffers that executives say will help the company bankroll its transition to electric vehicles and self-driving cars.

VW plans to make just 12.5% of Porsche shares available to individual investors as part of its public listing. If the IPO comes in at the high end of analysts’ expectations that would raise about €10.6 billion, making the transaction the biggest listing by a European company since Glencore PLC raised $10 billion in 2011 according to Dealogic. 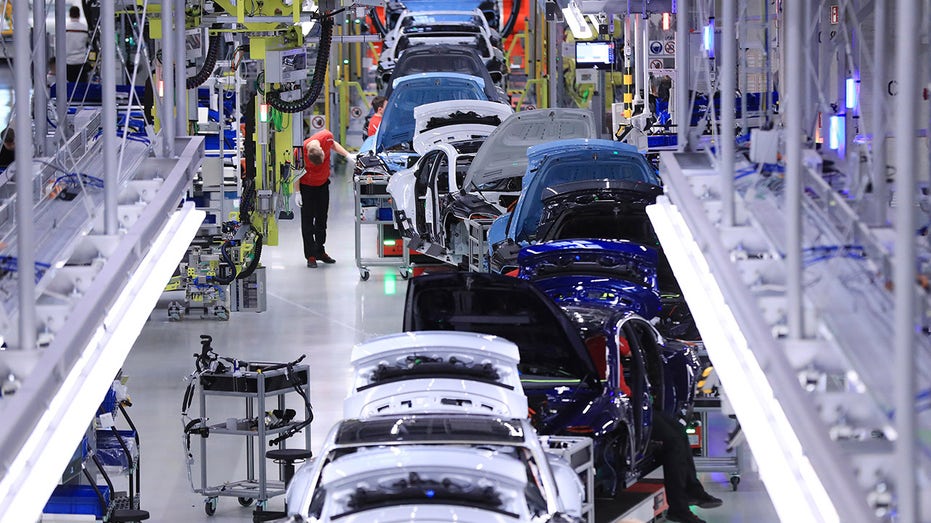 Shares of VW rose more than 3% in early trading in Frankfurt as investors digested the news of the IPO, continuing gains for the past week as markets anticipated the company would make a decision about the offering after months of review.

Oliver Blume, the chief executive of both Porsche and the entire Volkswagen company, welcomed the decision by VW’s supervisory board to move forward with the planned listing, saying it would grant Porsche greater independence.

"This is a historic moment for Porsche," he said.

Porsche has been VW’s cash cow for years, routinely generating double-digit profit margins and outsize earnings contributions to its much larger parent’s bottom line. In the last business year, Porsche sold more than 300,000 new cars, up 11% from the year before. Though less than 3% of VW’s total passenger car sales, Porsche contributed 50% of VW’s pretax profit from its passenger car business. 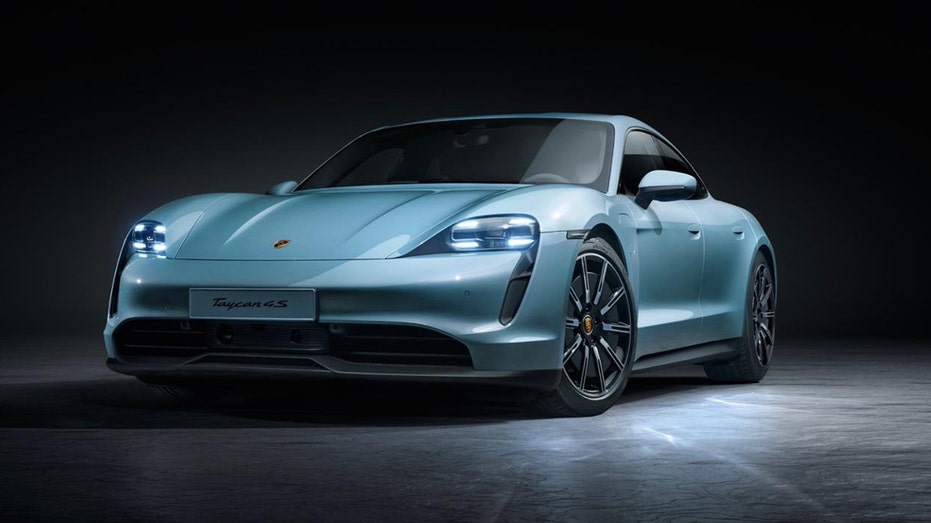 With the launch of the all-electric Taycan in 2019, Porsche began moving into electric vehicles, which the company says will account for 80% of new car sales by 2030. Last year, the Taycan passed Porsche’s iconic 911 sports car in sales and became the company’s third-best-selling model after the Macan and Cayenne sport-utility vehicles.

Porsche generated €33.1 billion in revenue last year and a 16% return on sales. Ahead of the IPO, Porsche is selling itself to investors as the next Ferrari, the sports car maker spun out of Fiat by the Italian Agnelli industrial family in 2015. Ferrari has become a benchmark for luxury auto IPOs, but few have matched its market performance. Ferrari launched its IPO in 2015 at $52.

In a call with reporters on Tuesday, VW Chief Finance Officer Arno Antlitz declined to comment on the estimated valuations, but said the company was confident about demand for the IPO based on conversations it has held with potential investors.

Confirming past comments about the planned offering, VW said that in preparation for the listing, Porsche’s stock has been split into 50% ordinary shares and 50% nonvoting preferred stock. 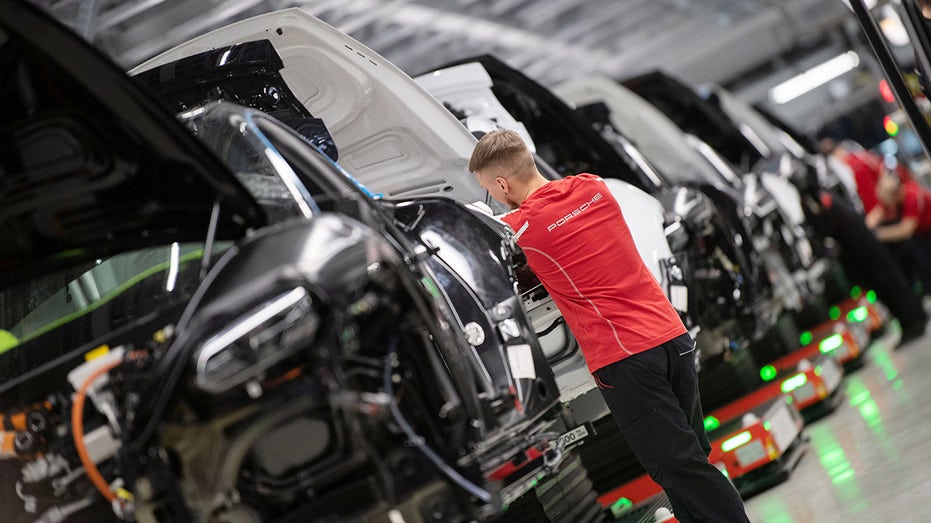 The family investment fund, Porsche SE, has agreed to purchase the shares at the IPO price plus a 7.5% premium. The acquisition of Porsche voting stock gives the Porsche heirs a blocking minority, giving them effective control over major strategic decisions on the company’s board and in shareholder meetings.

The Qatar Investment Authority has signaled its intention to acquire 4.99% of Porsche’s preferred stock, VW said, becoming a cornerstone investor.

VW, which will continue to hold the remainder of Porsche’s stock, said in the event of a successful IPO, 49% of the proceeds from the IPO and the private placement would be distributed to VW shareholders in the form of a special dividend. The dividend would likely be paid in the beginning of 2023, VW said.

The German auto giant said it would now begin meeting individual investors to weigh demand and determine the price for the shares, which could begin trading by the end of the month. 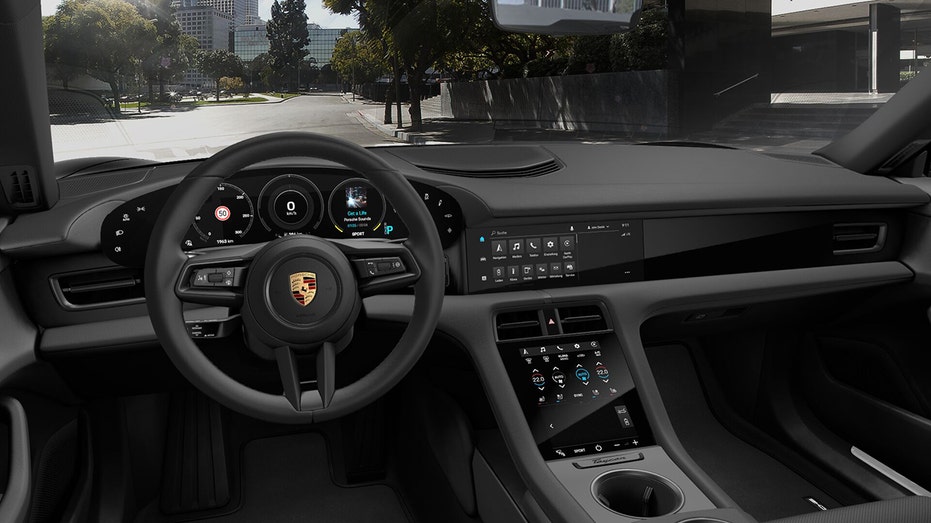 Driverside view from the interior of a Porsche Taycan

Volkswagen is investing in electric vehicles more than other legacy car maker in the U.S.

Some investors have warned that the way the IPO is being structured, with only the nonvoting shares sold to the public, could make it difficult for VW to get top dollar for the sports car maker. Investors are concerned that insiders will continue to exercise control over the company at the expense of private investors.

At the end of July, an investor poll conducted by Bernstein Research showed that 71% of respondents thought Mr. Blume’s double role would have a negative impact on the Porsche IPO.

Although VW has stated its intention to float the shares, the company said the final decision to do so would depend on market conditions at the time.