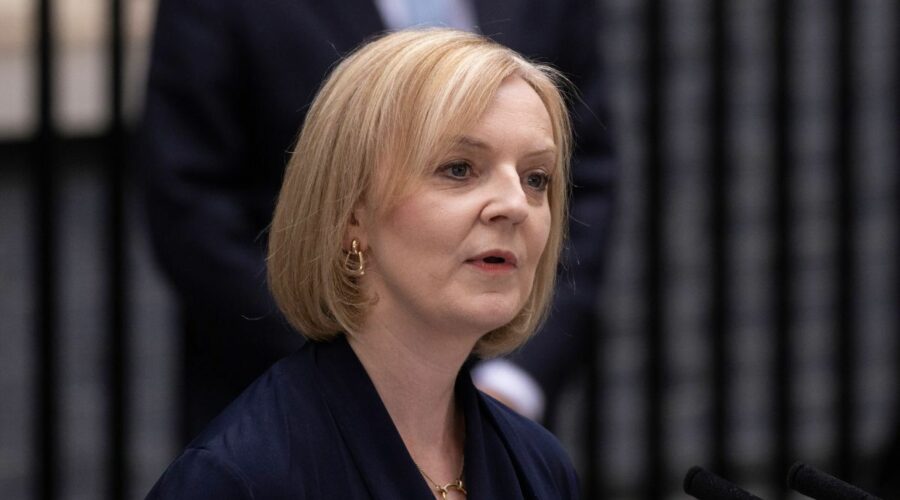 LBC caller Lorraine from Brentwood revealed she will not be judging the new Prime Minister on her personality but rather on “whether she actually makes [her promises] happen”. Referring to the former Prime Minister, he slammed Boris Johnson and said the UK “had personality” under his mandate, but “that didn’t work out very well” for the country. She urged Liz Truss to keep her promises regarding her plans to tackle the ongoing energy crisis as she explained if the new Prime Minister helps people out in the current crisis as vowed, the British public “won’t care whether she’s got personality or not as we’ll all be happy because we’ll be back on track”.

Lorraine told LBC host Iain Dale: “I don’t care whether she’s got the personality or not.

“We’ve had personality and that didn’t work very well.

“I’m interested in words and what she wants to put into action, that’s what I will judge her on, not her personality, it is whether she actually makes this happen. 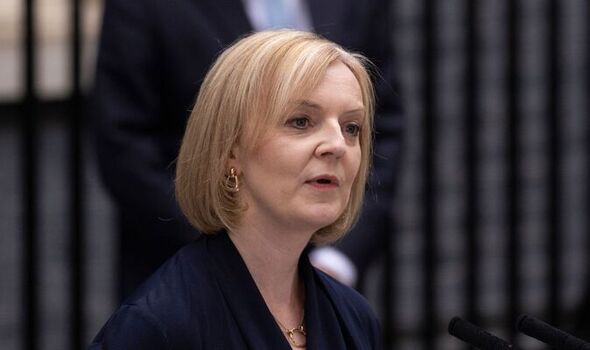 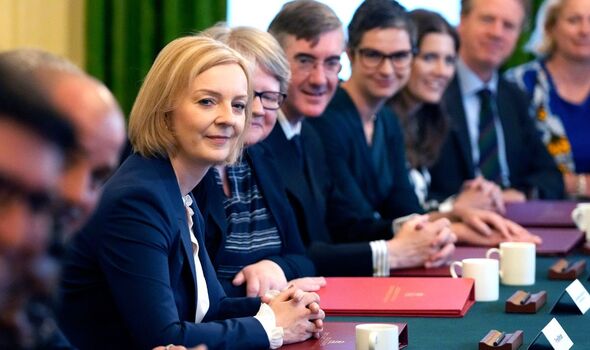 “I’m going to put my trust in her, [I’l] go with her on this side, but I will judge her on her actions.”

In light of the comments, Mr Dale pointed out: “I’m not sure it works in the modern media age because I think you do have to have a bit of personality.

“Clement Attlee, for example, would not have cut it in modern-day politics even though most observers would say he was one of the best Prime Ministers that we’ve had since WW2.”

Caller Loraine concluded: “I believe that if she does what she says she’s going to do, the whole country will be cheering.

“It doesn’t matter whether she’s got personality or not if she does help people out in this energy crisis and she does the other things.

“We won’t care whether she’s got personality or not, we’ll all be happy because we’ll be back on track”.

The comments came after the final speech Mr Johnson held as UK Prime Minister on Tuesday morning at Downing Street.

In his address to the nation, he welcomed the new Prime Minister Liz Truss and promised to support her during her mandate and the delivery of the energy plan she is expected to set out this week in support of the British public. 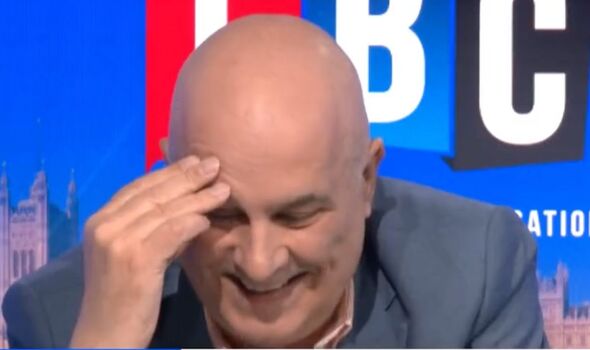 Before heading to Balmoral to visit the Queen to formally offer his resignation, he outlined his administration’s achievements with a special focus on the vaccine rollout, Brexit, and the way the UK has provided support to Ukraine amid the war against Russia.

On the same day, Ms Truss held her first speech as Prime Minister where she reiterated her priority of supporting the country amid the ongoing energy crisis through tax cuts and a possible freeze on soaring energy bills.

Ms Truss and her newly appointed cabinet are meeting for the first time on Wednesday morning following her election on Monday.

The meeting will be followed by a head-to-head with Labour leader Kier Starmer at PMQs.

At the meeting with the opposition, the Labour leader is expected to probe Ms Truss on her plans tackle the ongoing energy crisis.