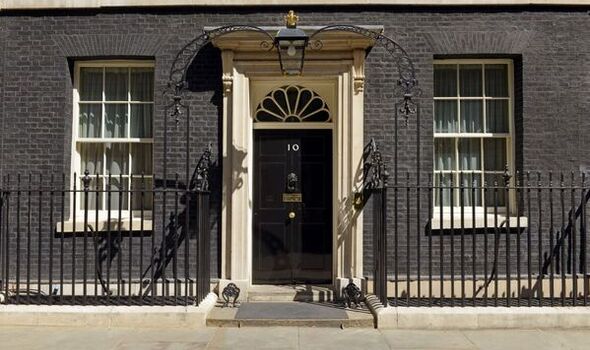 A Sky News investigation alleges two women have given their accounts of what they claim happened to them when one was assaulted and the other groped by political figures.

In The Open Secret podcast, a long-running investigation into Westminster culture, an ex-parliamentary staff member for the Conservative party spoke of a sexual assault at the hands of an MP who is now a Cabinet Minister.

She believes the story has circulated within political circles but has not seriously hindered his career progression.

She said: “I was sexually assaulted by someone who’s now a Cabinet Minister, and I was in my early twenties and didn’t really know how to deal with it.

“I was super drunk. He’s feeding me more wine and I’m already quite obviously tanked. After a while, I was like, you know, what? Would you mind if I just went to bed? So I went to bed.”

“But obviously he didn’t leave me alone. And then I woke up the next morning and I realised what had happened.”

She said she was “too scared” to report it to police and “risk it spiralling out of control”.

A former Conservative aide alleged she was groped by a senior Number 10 employee before his appointment to a top job in Downing Street.

The woman said she had made multiple complaints about his appointment, but he remains in the role.

She said: “I heard that he was going to get a job in Downing Street. I raised it with a number of people…

“Nothing happened. So I then formally complained to the Cabinet Office. I just felt the responsibility to do it again, partly because the office he’s going to be working in is full of women. And I just thought he’d do it again.” 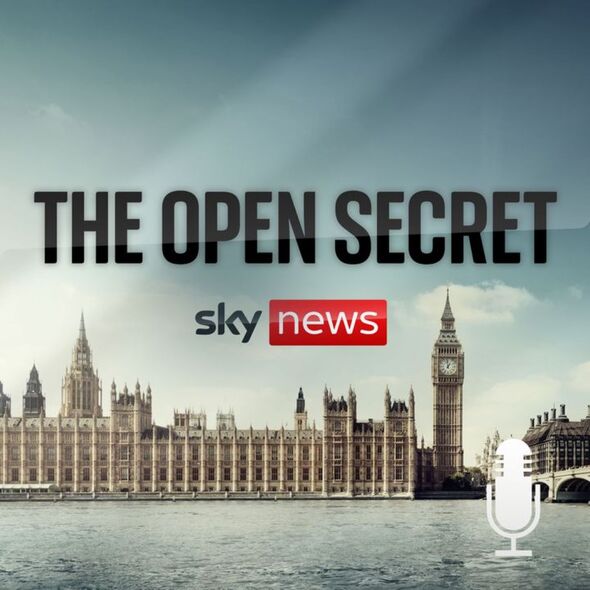 She also claimed his boss, a close aide to the Prime Minister, dismissed it, on the grounds that the man was “good looking and had women throwing themselves at him”.

Labour MP Charlotte Nichols said: “In order to survive in Westminster, you do have to rely on that whisper network. Ultimately. It’s never going to be 100% effective. You know, some of the most dangerous people are probably the last people that you’d ever suspect.”

She told of her own experience of inappropriate behaviour from a senior MP.

“I have been repeatedly propositioned by an MP who is old enough to be my grandfather and sometimes in front of other colleagues who have either laughed it off or said nothing when he’s done it.

“I know from speaking to other people that, you know, this is not uncommon behaviour for him… It’s something that he clearly feels emboldened to do, that he feels entitled to do.”