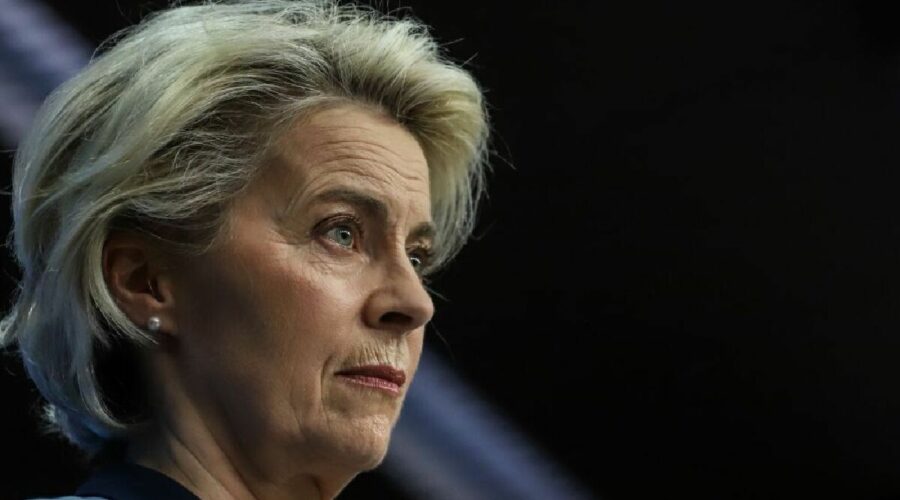 The Commission will revise its economic estimates on Thursday as economists warn of a risk of recession for the continent. EU Commission Executive Vice President Valdis Dombrovskis said: “What we see is that economic growth is proving quite resilient this year. Still, one can expect some downward revision, and even more so for next year, because there are many uncertainties and risks.

The EU executive insists a recession can still be avoided but with Russia threatening to completely cut off gas supplies the bloc could quickly experience a downturn.

The decision comes as the euro hovered close to a 20-year low near parity to the dollar on Tuesday amid concerns that an energy crisis could tip Europe into recession, while the US Federal Reserve continues to aggressively tighten policy to curb inflation. 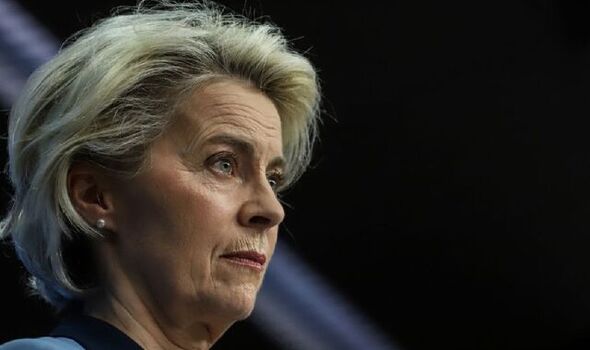 The dollar index – which measures the greenback against six major peers, with the euro most heavily weighted – was also little changed at 108.17, following its surge overnight to the highest since October 2002 at 108.26.

Governments, markets and companies are worried Russia might extend the shutdown because of the war in Ukraine, exacerbating the continent’s energy supply crunch and potentially speeding a recession.

Euro weakness has been a big part of the dollar index’s push higher, with the safe-haven US currency also supported by worries about growth elsewhere too, with China in particular implementing strict zero-COVID policies to contain fresh outbreaks.

Arguably the biggest factor in the dollar’s rise, however, is the view the Fed will hike rates faster and further than peers.

Europe’s precarious situation has tempered bets for the European Central Bank’s tightening campaign when it kicks off this year, while the Bank of Japan has repeatedly recommitted to extraordinary stimulus.

DON’T MISS:
How Russia’s forces stack up against the UK’s Army, RAF and Navy [INSIGHT]
Germany braces for ‘nightmare’ over Nord Stream 1 [ANALYSIS]
Erdogan ‘takes action’ as Putin and Zelensky on verge [VIDEO] 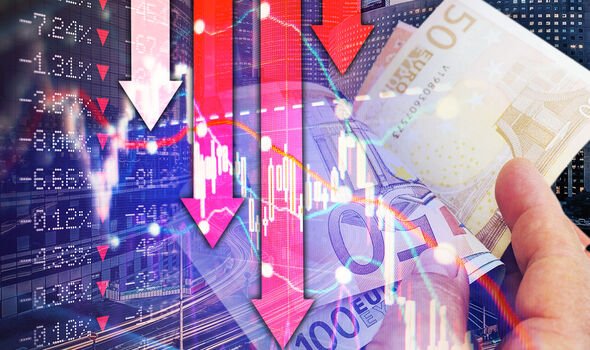 “The dollar really strengthened across the board, reflecting a continuation of the trend that we’ve seen recently, that is global recession fears,” said Carol Kong, a currency strategist at Commonwealth Bank of Australia.

At the same time, Fed policymakers “will just be laser focused on high inflation, so they’ll just keep on raising rates despite rising recession fears,” she added.

“I think the risk is that euro dollar can fall to parity as soon as this week.”