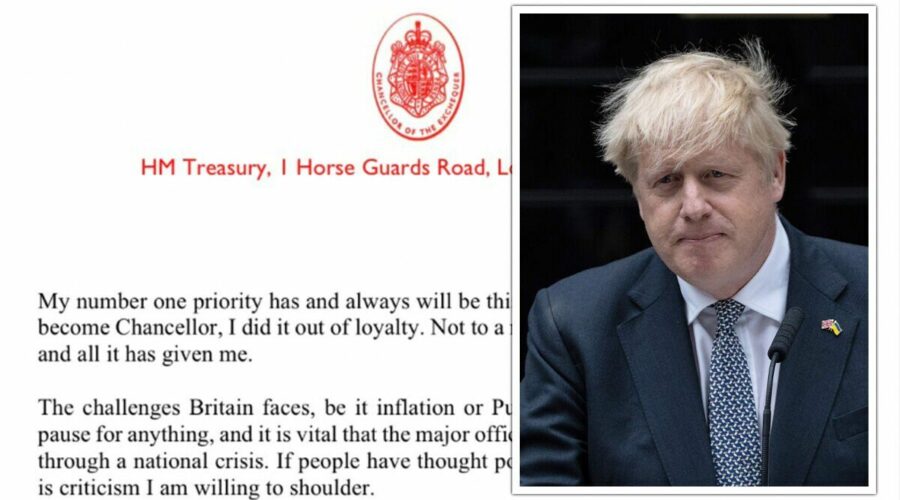 BBC Newscast host Adam Fleming remarked that the incoming Chancellor Nadhim Zahawi used Treasury-headed paper to make a political statement – in this case, express his no-confidence in Prime Minister Boris Johnson. The use of departmental paper has raised questions about civil servants’ role in Mr Johnson’s resignation. Mr Fleming argued this was the latest civil servants’ salvo in their battle with Boris Johnson since he came into office.

BBC Newscast’s Chris Mason started by saying: “Just imagine this in your own life, in your own workplace.

“35 hours on from being appointed by the boss, you’re writing on your new-headed treasury note paper, saying you don’t have confidence in that boss.

“Both the Chancellor and the Education Secretary did that this morning (07 July).”

Co-host Mr Fleming then remarked: “And I haven’t quite clocked to this afternoon about the importance of the fact that there’s Treasury notepaper. 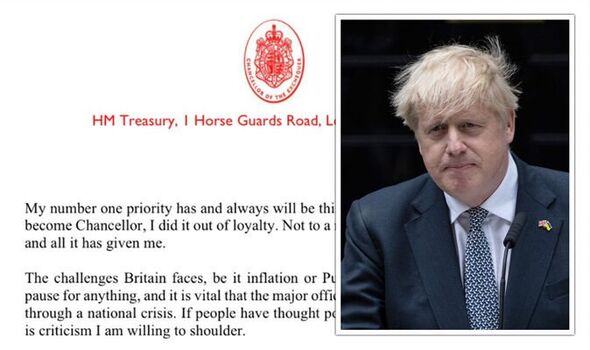 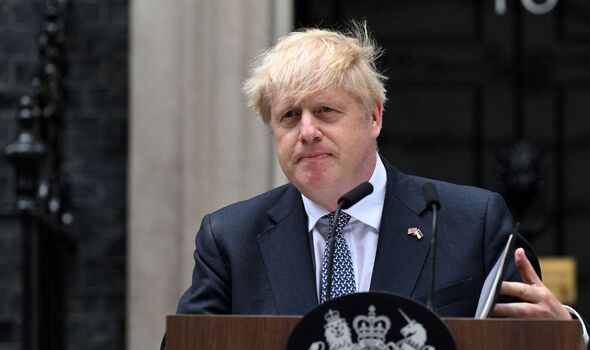 “So that means that the Tory civil servants in the Treasury were happy for that to be official government business that the Chancellor was telling the Prime Minister: ‘the game is up’.

“That was actually a signal from the whole of White Hall, I suspect.

“That the entire civil service were sending a message to Boris Johnson.

“Because that’s actually a political business. So that technically shouldn’t have been on Treasury notepaper.” 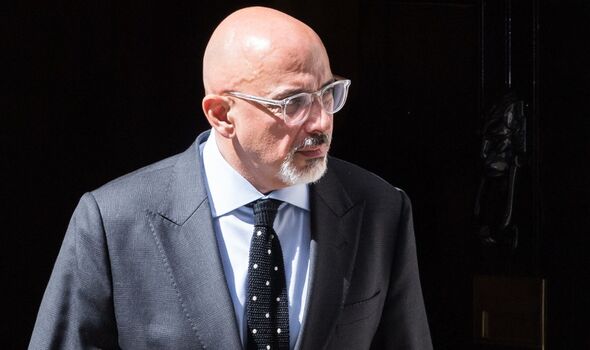 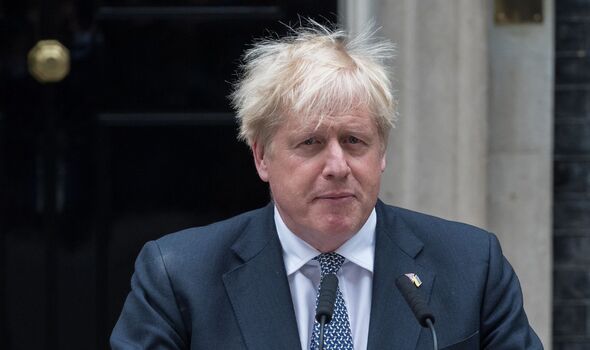 He added: “I know that’s a mega nerd point, and it may not even be right. But that’s the feeling that I’ve got today.”

Nadhim Zahawi’s confidence letter is thought to have been the last straw for Boris Johnson who eventually decided to step down as Prime Minister after a flurry of other resignations poured in.

Only a day after being appointed Chancellor and after intense talks in 10 Downing Street about Boris Johnson’s survival amid growing calls for resignations, Nadhim Zawahi tweeted the Treasury-headed letter.

He said: “Yesterday, I made clear to the Prime Minister alongside my colleagues at No10 that there was only one direction where this was going, and that he should leave with dignity.” 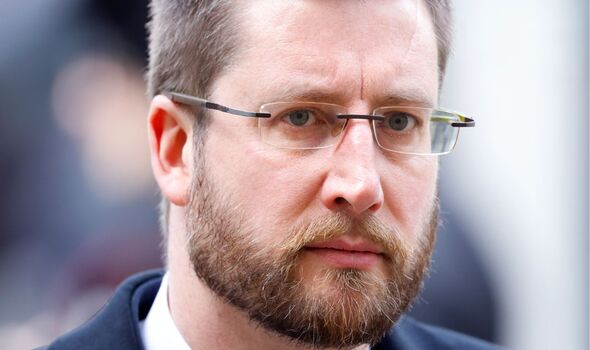 The detail raises questions about the civil servants’ role in Boris Johnson’s resignation.

Boris Johnson’s Government and civil servants have been engaging in a serious battle since he became Prime Minister in 2019, with the now outgoing Prime Minister threatening to fire hundreds to save up on money and remove any obstacle after he blamed them for delaying Brexit.

In a letter seen by the BBC in early May, top civil servant and Cabinet Secretary Simon Case said to civil servants that Boris Johnson’s Government is aiming to cut 91,000 civil service jobs, to return to the 2016 level – to about 380,000.

According to the Institute for Government, there were 475,020 full-time civil servants as of the end of December 2021.

READ NEXT:
Have Your Say: Is Brexit safe after Boris’s exit?
Johnson faced with ‘huge psychological problem’ after No10 ousting
GMB viewers rage as Ed Balls repeatedly interrupts Tugendhat
POLL: Who should be the next Prime Minister? VOTE NOW
Brexit LIVE: ‘Sheer glee’ French elite ‘deluded’ over fall of Boris