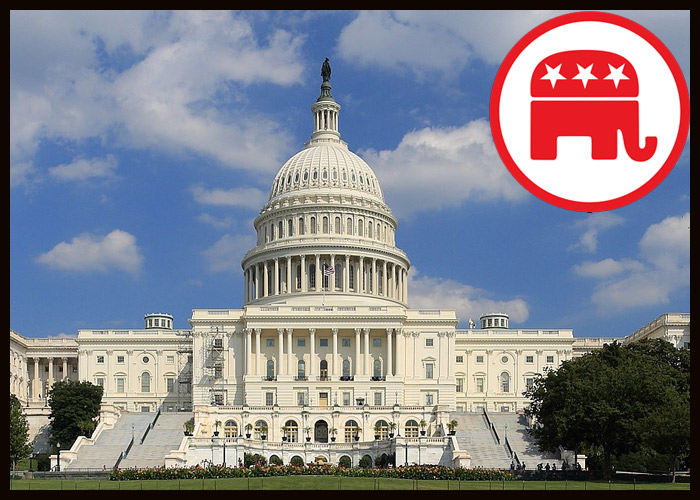 President Joe Biden said he is ready to work with Republicans after the GOP regained the House majority in the midterm elections.

In a statement congratulating Kevin McCarthy on Republicans’ victory, Biden said, “I am ready to work with House Republicans to deliver results for working families.”

“I will work with anyone – Republican or Democrat – willing to work with me to deliver results for them,” he added.

Earlier, the House Republican conference re-elected McCarthy to be its leader, putting him in line to be the next speaker of the House.

With Mike Garcia retaining his seat in California’s 27th district Wednesday, the Republican Party won the 218 seats required for a simple majority in the House.

Democrats have won 210 seats. With three critical states still counting ballots, they are expected to improve their seat tally and pin the rivals to a razor-thin majority.

The Democratic Party narrowly holds the majority in the Senate but an outcome in favor of the Republicans in the House will have a major impact on the remaining two years of Biden’s presidency. GOP lawmakers will be able to effectively block Biden’s agenda and nearly every piece of legislation proposed by him in the Congress.

House Speaker Nancy Pelosi said in a statement that House Democrats defied expectations with an excellent performance” in the midterm elections.

In the next Congress, House Democrats will continue to play a leading role in supporting President Biden’s agenda — with strong leverage over a scant Republican majority, she added.

Pelosi plans to address her future plans Thursday to her colleagues, her deputy chief of staff and spokesperson Drew Hamill said on Twitter.