The average American family has experienced a loss of roughly $6,000 in annual wages, thanks to inflation during President Biden's tenure, according to an analysis shared with FOX Business.

The analysis, conducted by economist and Heritage Foundation research fellow E.J. Antoni, showed that the average American worker has seen annual wages decrease by $3,000, meaning families have seen a loss of $6,000 in annual wages, thanks to high inflation. Antoni said the losses have had major impacts on families' earnings and quality of life as Americans struggle to pay for everyday items such as groceries and energy bills.

"People are just absolutely being crushed," he told FOX Business in an interview. "It's not the price of caviar and yachts that are driving these numbers. It's necessities, it's staples. It's things like eggs, milk, flour, soup. These are things that are up 20 or 30 percent year-over-year."

"All of those additional costs are now creeping into the rest of the economy, essentially," Antoni continued. "I really don't see much good news any anywhere I look, unfortunately." 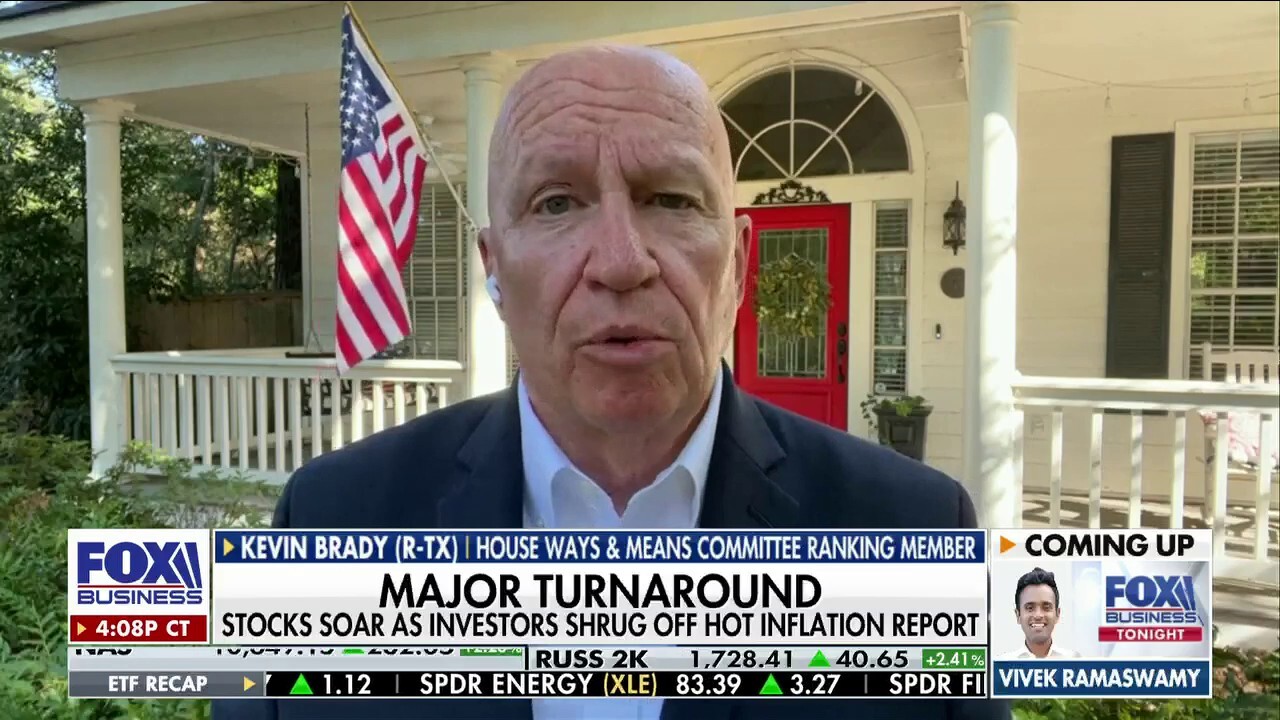 The president is misleading Americans on the severity of inflation: Rep. Kevin Brady

In September, the Consumer Price Index, a common tool for measuring inflation, ticked up 0.4% month-over-month and 8.2% year-over-year, according to a U.S. Department of Labor report published Thursday. The figure came in hotter than economists had projected ahead of the report.

Core prices, which exclude volatile energy and food prices, increased by 6.6% on an annual basis, the largest jump in 40 years.

"Whenever you have a period where core gets very hot, that headline number over time is going to increase to make up for that and vice versa," Antoni said. "And that's exactly what we're seeing now. The headline number has been running very hot, chiefly because of energy prices, and now you're going to have core catch-up."

About 157 million Americans, roughly 61% of the nation's population, are living paycheck to paycheck because of high inflation, according to recent survey data from Lending Club. That number is up from 55% recorded in June 2021. 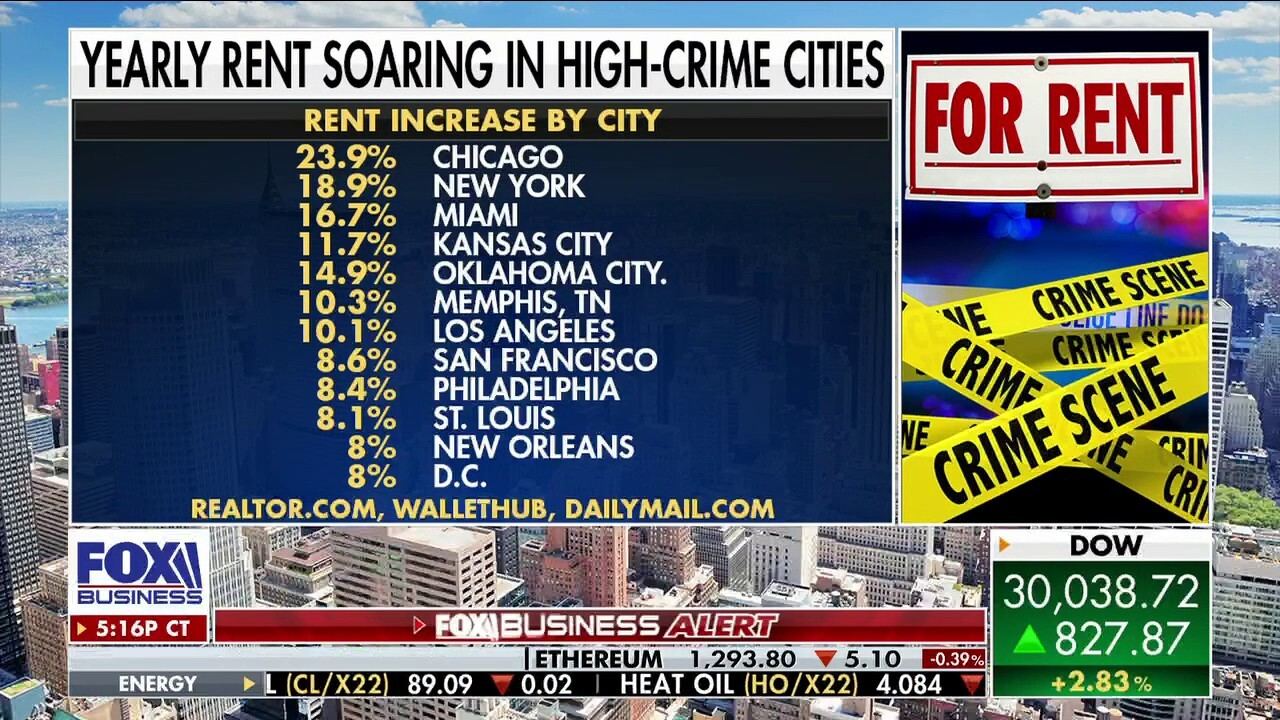 While wages have increased by 5.1% over the last year, according to Lending Club, they haven't kept up with rising consumer prices.

Antoni criticized the Biden administration, which he blamed for making inflation surge higher. Biden said in a statement Thursday that the U.S. has made progress in curbing inflation as a result of his economic plan.

"People are way worse off now than they were in January of 2021," he said. "It really is as if this administration thinks they can rule by executive fiat, as if by royal decree they say something, and it becomes so. It is just absolutely astounding."

"Inflation was 1.4% when Biden took office — it was essentially non-existent," Antoni added. "And somehow, in just 18 months, he ran it up to over 9%. Again, it really is like these people live in a fantasy world. It's mind-boggling."

14/10/2022 Politics Comments Off on Average American family has now lost $6,000 in annual wages under Biden due to inflation
Markets