How Congress can ‘solve’ the rail problem

Rep. Alexandria Ocasio-Cortez, D-N.Y., said Thursday that she and Sen. Marco Rubio, R-Fla., had found common ground in the potential rail worker strike that has concerned many across the nation.

"A rarity," she said in reference to a tweet from the Florida Republican earlier this week in which he said he would object to a deal that does not reflect the wishes of the workers.

"The railways and workers should go back and negotiate a deal that the workers, not just the union bosses, will accept," he said in a post Tuesday. "I will not vote to impose a deal that doesn’t have the support of the rail workers." 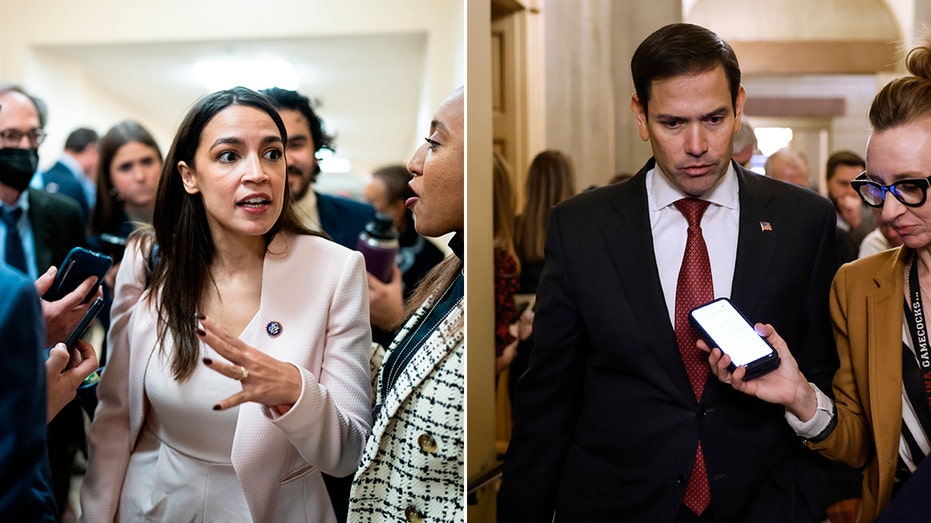 Ocasio-Cortez retweeted the message and said, "Glad we are on the same page [regarding] railworkers’ paid sick days."

"The House just sent over what you asked for: the full TA deal w/ sick days as supported and demanded by our railworkers. Can they count on your YES vote for the amendment?" she questioned.

Fox News Digital could not immediately reach the senator’s office for comment on how he will vote in the bill's uncertain future.

Though two measures were passed through the House with bipartisan support to address workers' demands, they were also contested across party lines, including by some Democrats who believe the effort did not go far enough.

One bill passed Wednesday codified a July deal negotiated by rail unions and the Biden administration that would raise workers pay by 24% over a five-year period from 2020 through 2024, including an immediate payout on average of $11,000 upon ratification. 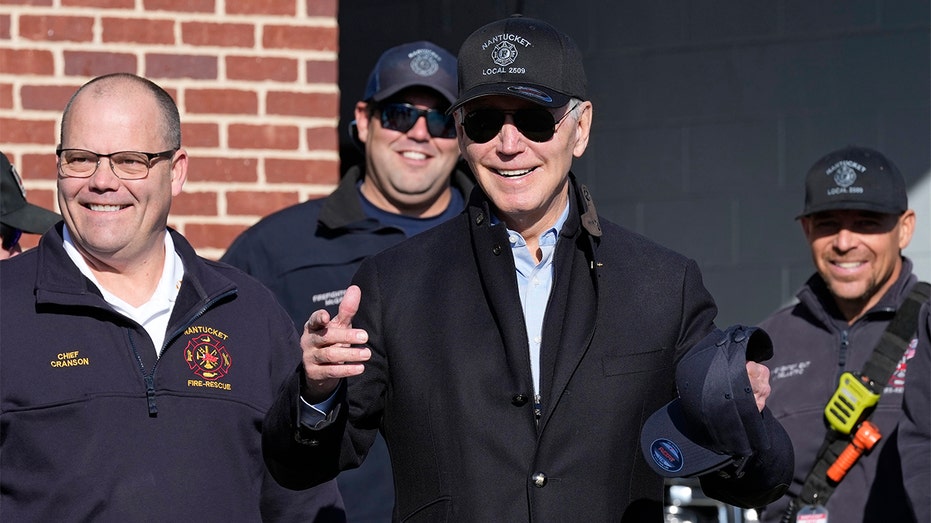 The agreement would also allow rail workers to take time off for medical appointments without penalization.

But a separate resolution was also passed that would increase paid sick leave from one day a year to seven days a year in a move to appease workers' demands and circumvent an economic disaster.

"Let me be clear: A nationwide rail shutdown would be catastrophic," House Speaker Nancy Pelosi said ahead of the vote Wednesday. "A shutdown would grind our economy to a halt, and every family would feel the strain."

"Time is of the essence. We must act now," she added.

While senators on both sides of the aisle have expressed hesitancy in passing the measures, they are not the only uncertainty when it comes to avoiding a railway shutdown. 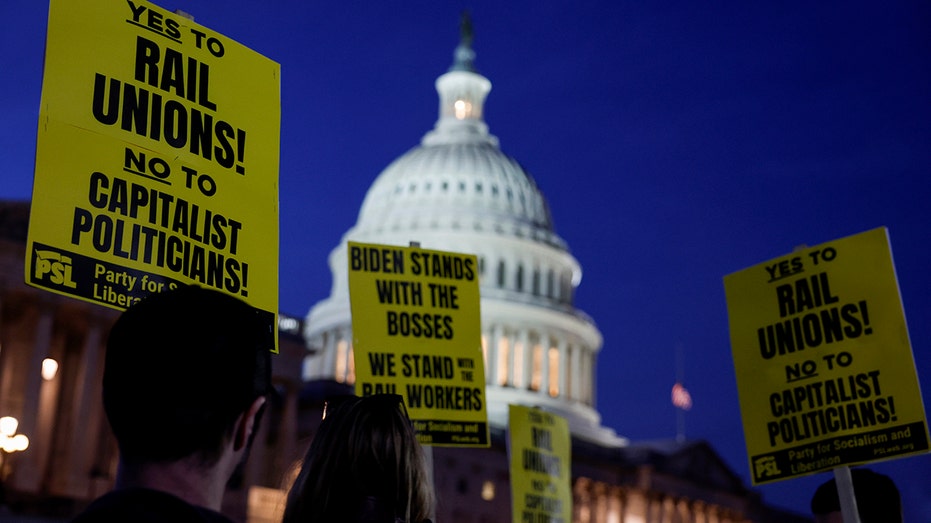 Workers originally called for 15 days of paid sick leave, which union leaders reportedly opposed, and a rail strike could begin as early as Dec. 9.

A rail worker strike could leave millions of Amtrak and commuter rail passengers stranded, freeze up to 30% of U.S. cargo shipments and cost the U.S. $2 billion a day, according to reports.