Alaska gov. on Biden halting new oil leases on US land: Feels like we’re being ‘sanctioned’

Alaska Gov. Mike Dunleavy discussed his frustration with the Biden administration's U.S. energy policies and trip to Saudi Arabia during "Cavuto: Coast to Coast" Friday, arguing it feels like his state is being "sanctioned" after Biden pumped the brakes on new drilling leases on federal land.

GOV. MIKE DUNLEAVY: There is obviously, obviously an attempt to discredit or otherwise shut down fossil fuel production, including oil and gas, certainly coal but including oil and gas. That's not helping this country. That's not helping securing the world right now. I mean, just ask the Europeans that the pickle there in and so again we don't understand it. Because we [Alaska] like Texas, like North Dakota, New Mexico, other states, we have the ability to turn the spigots on if we have the go-ahead. And that's all we're asking for is the go–ahead. We feel like we're being sanctioned…  When we have our president go into foreign nations and some of them with, you know, potentially nefarious characters at the helm, it doesn't make any sense to us. 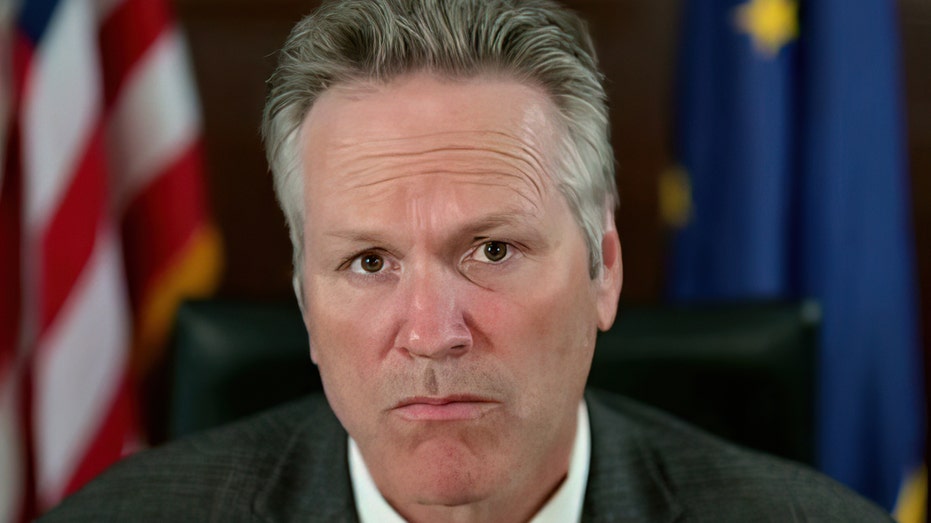 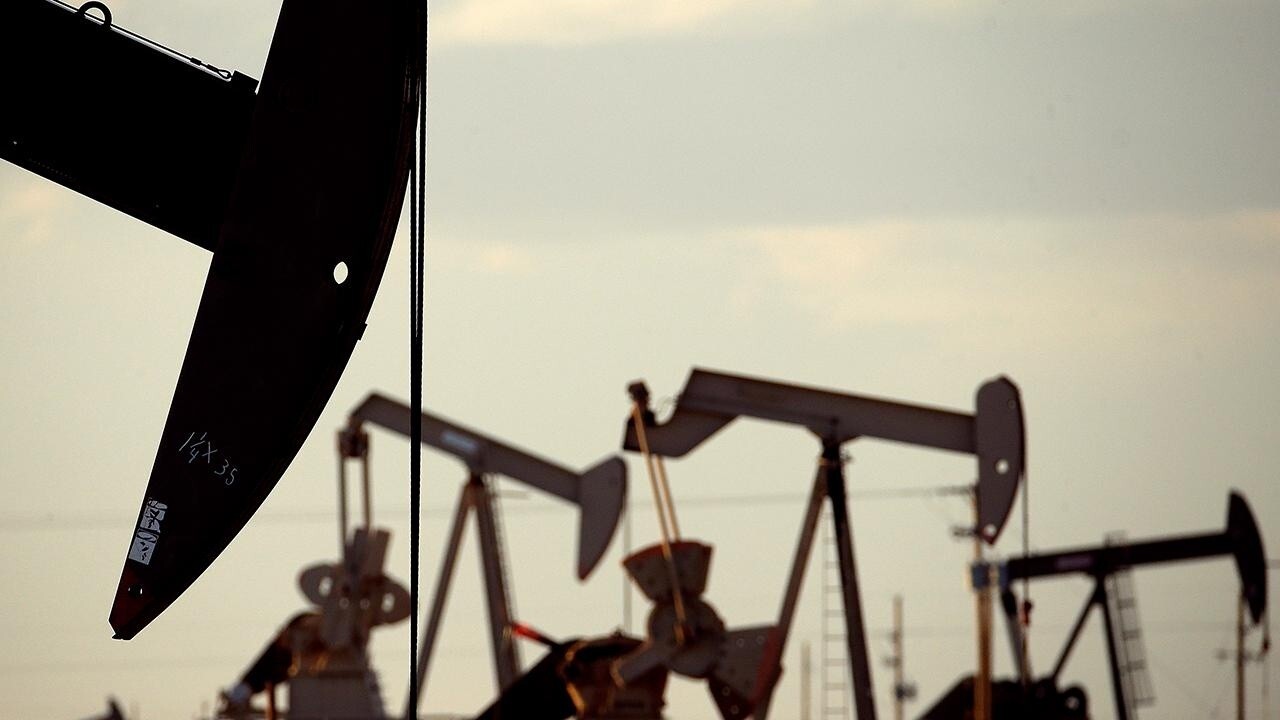 Alaska gov. on federal drilling: All we’re asking for is the go-ahead

Alaska gov. Mike Dunleavy discusses Biden’s trip to Saudi Arabia and the impact of the administration’s policies on drilling projects.

15/07/2022 Politics Comments Off on Alaska gov. on Biden halting new oil leases on US land: Feels like we're being 'sanctioned'
Markets