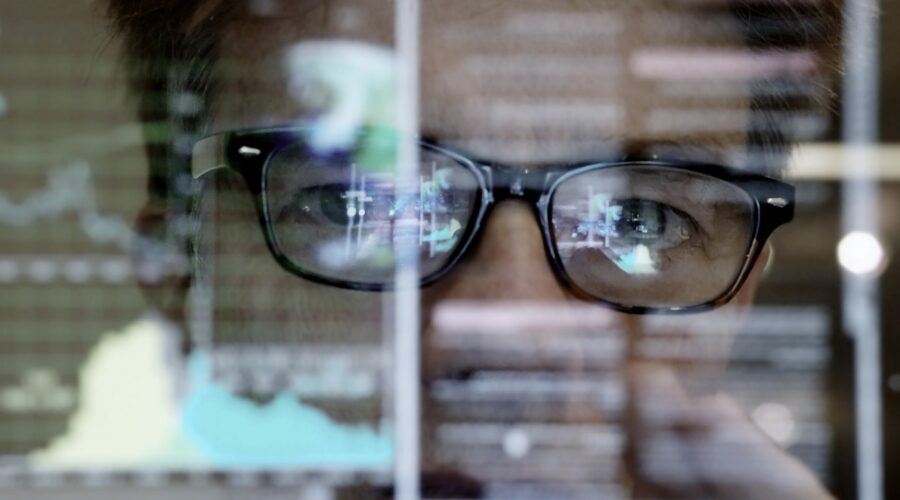 The futures were higher on Wednesday, after we started off the holiday-shortened trading week with just the Dow Jones industrial average eking out a small gain The big news over the long Christmas holiday weekend was the massive winter storm that crippled much of the United States and snarled air and ground traffic. Some good news for stocks to start this final trading week of 2022 was that the Chinese government started to ease Covid protocols across the country by ending the quarantine requirement for travelers coming into the country starting on January 8.

Treasury yields were higher across the board, as demand for the safe-haven government debt ebbed with the news out of China. This follows a big move higher for yields last week when yields across the curve saw their biggest rise last week since April. The inversion between the 10-year note and the two-year remained in place and likely will stay there when we begin trading in 2023. Bond traders view the anomaly as a harbinger of a recession.

Brent and West Texas Intermediate crude both closed the day higher, extending last week’s rally after the black gold hit three-week highs. Demand from a reopening in China and the possibility that the massive winter storm will crimp production were cited as the reason for the moves higher. Natural gas closed up over 3% at $5.21, as traders feared the storm would impact LNG production. Gold finished higher while Bitcoin closed lower on Tuesday.

These are the top analyst upgrades, downgrades and initiations seen on Wednesday, December 28, 2022.

Applied Molecular Transport Inc. (NASDAQ: AMTI): SVB Securities downgraded the stock to Market Perform from Outperform and slashed its $15 target price to $2. The consensus target is $2.70. The stock closed Tuesday at $0.37, which was down over 14% on the downgrade.

Century Therapeutics Inc. (NASDAQ: IPSC): Chardan Capital Markets initiated coverage with a Buy rating and a $19 target price. The consensus target is $23.75. The shares closed on Tuesday at $5.28.

Eldorado Gold Corp. (NYSE: EGO): Citing profit projections that have fallen more this year than the price of “the barbarous relic” itself, Zacks selected this miner as its Bear of the Day stock. Shares have traded as high as $12.49 in the past year but closed most recently at $8.67.