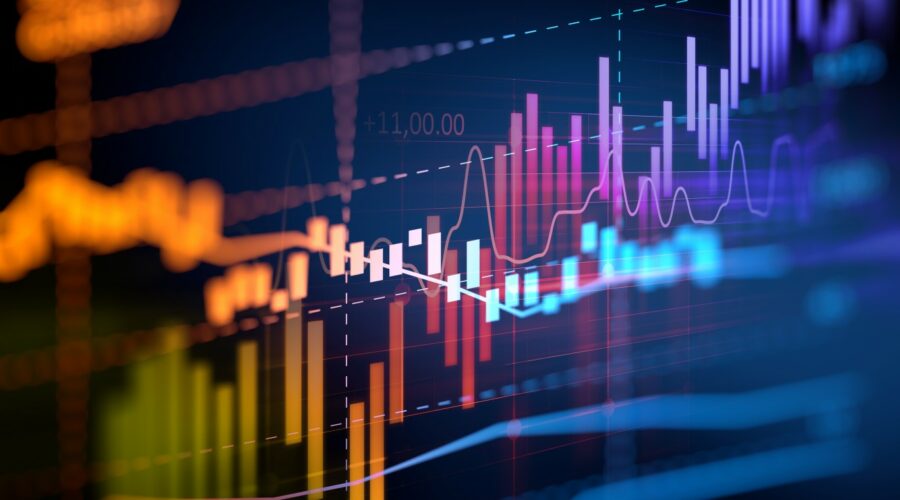 The futures traded lower Wednesday, after a huge risk-on rally Tuesday. This time, unlike Monday, the buyers held their ground until the close. All the major indexes, as well as the transports, stormed higher. Some weakening in the dollar was cited across Wall Street, in addition to the “peak inflation” narrative, which makes the case that we are at, or close to, the highest price increases. Gasoline prices, which still remain high by historical standards, have dropped (at least for the time being) below the $4.50 per gallon average for the first time in nine weeks, which aids the peak inflation crowd’s thesis.

Treasury yields continued their march higher on Tuesday, while the two-year and 10-year note inversion once again held its ground. The two-year yield closed at 3.24%, while the 10-year at 3.02%. The inversion is moving to the benchmark 30-year bond, as it now yields 3.18%.

Both Brent and West Texas Intermediate crude were modestly higher after Monday’s big 5% increase. Natural gas also took a breather, down almost 3%, after a big move up over the last week. Gold and Bitcoin both closed higher Tuesday, with Bitcoin tacking on almost another 4%.

These are the top analyst upgrades, downgrades and initiations seen on Wednesday, July 20, 2022.

Apollo Global Management Inc. (NYSE: APO): Morgan Stanley downgraded the stock to Equal Weight from Overweight and slashed its $81 price target to $60. The consensus target is $69.45. The stock closed over 3% higher on Tuesday at $53.00.

Asana Inc. (NYSE: ASAN): RBC Capital Markets downgraded the shares to Underperform from Sector Perform and sliced the $21 price objective to $13. The consensus target is $36.45. The stock closed on Tuesday at $17.24.

Casey’s General Stores Inc. (NASDAQ: CASY): Benchmark initiated coverage with a Buy rating and a $230 price target objective. The consensus for the popular retailer is $232.80. The closing share price on Tuesday was $198.91.