According to a Monday filing with the U.S. Securities and Exchange Commission, the charges will include:

– $800 million to $1.1 billion in organization restructuring costs, including severance, retention, relocation, and other related costs

Of the total amounts, the estimated cash expenditures are expected to be in the range of $1 billion to $1.5 billion.

DWAYNE JOHNSON EXPLAINS WHY ‘BLACK ADAM’ IS AN INSPIRATION; JOKES HE ATE DONUTS TO PREPARE FOR THE ROLE

The entertainment giant already incurred $1 billion in pre-tax restructuring charges during the second quarter of 2022 and expects $1.3 billion to $1.6 billion in additional charges primarily attributed to content in the third quarter.

Actions the company has taken thus far during the restructuring have included scrapping the DC Comics film "Batgirl," shutting down the CNN+ streaming service and, most recently, layoffs at Warner Bros. Television. 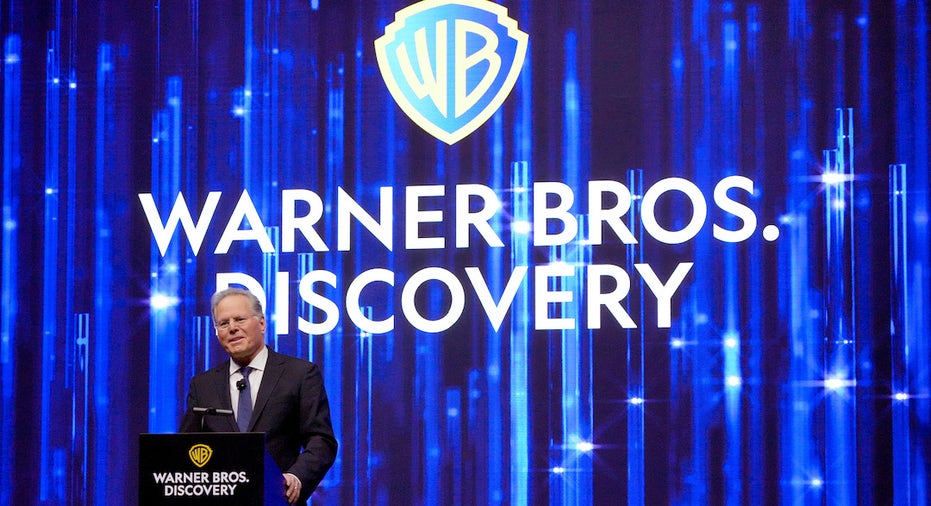 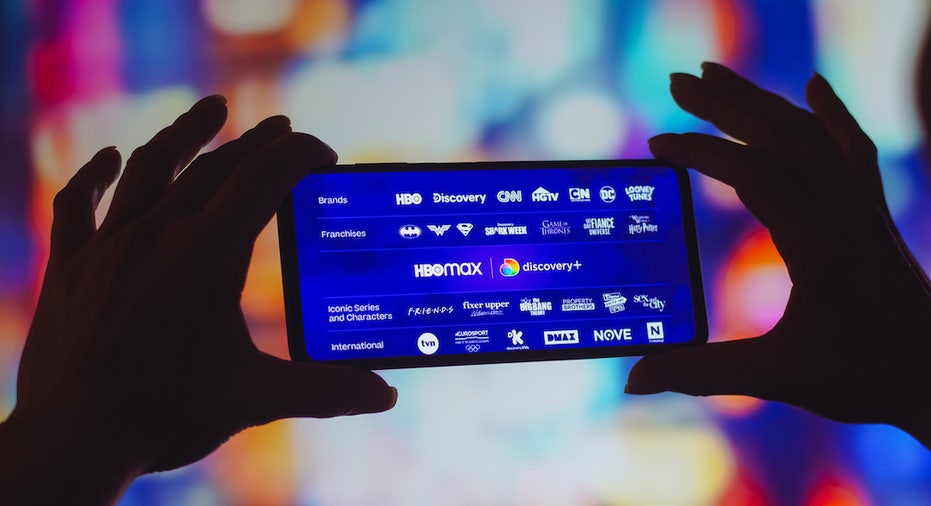 Looking ahead, the company plans to combine HBO Max and Discovery+ into one streaming service, with a U.S. rollout in summer 2024, followed by Latin America in fall 2023, Europe in early 2024, the Asia-Pacific region in mid-2024 and new markets in fall 2024. The combined service is expected to reach 130 million global subscribers by the end of 2025.

The restructuring is expected to be substantially completed by the end of 2024 and result in around $3 billion in cost savings, comes.

The announcement comes ahead of Warner Bros. Discovery's third-quarter earnings results, which will be released on Nov. 4. Analysts polled by Refinitiv are estimating a pretax loss of $771 million.

25/10/2022 Markets Comments Off on Warner Bros. Discovery expecting up to $4.3B in total restructuring charges
Markets