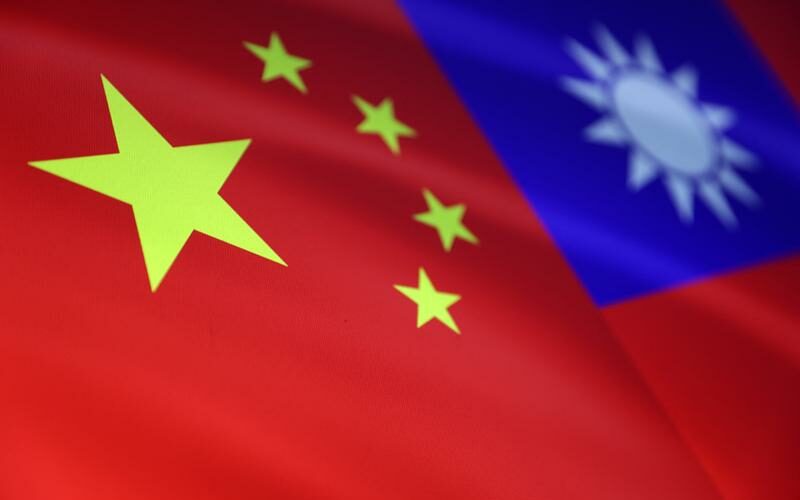 China, which claims Taiwan as its own territory, said it had conducted “strike drills” in the sea and airspace around Taiwan on Sunday in response to what it said was provocation from the democratically-governed island and the United States.

The jets involved in the latest incursion briefly crossed the median line of the sensitive Taiwan Strait, an unofficial buffer, according to a map provided by Taiwan’s defence ministry. Seven Chinese navy ships were also detected near Taiwan, the ministry said.

Taiwan sent unspecified combat aircraft to warn away the Chinese planes, while missile systems monitored their flight, the ministry said, using standard wording for its response.

China has stepped up pressure in recent years on the self-governed island to accept Beijing’s rule. Taiwan’s government says it wants peace but will defend itself if attacked.