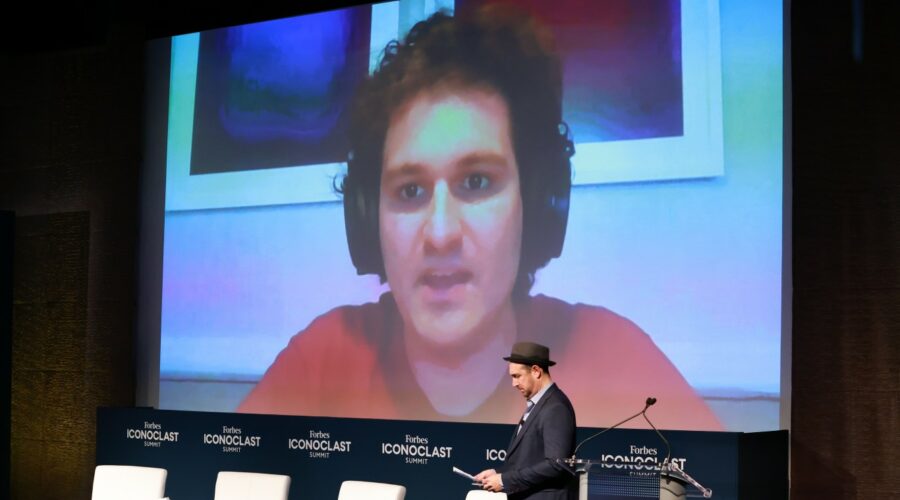 More than a few smart people are celebrating the fact that the U.S. Securities and Exchange Commission has been dragging its feet in regulating the cryptocurrency market. Last week’s collapse of FTX is Exhibit A.

The jury is still out on whether FTX was, in fact, a fraud or simply illiquidity. If the latter, regulation might have been able to save some investors who suffered huge losses. If a fraud, then no regulation was likely to be sufficient and would have given the SEC or other regulatory agencies a black eye.

FTX lent billions of dollars of investors’ deposits to fund risky investments by Alameda Research, an investment firm controlled by FTX’s founder and CEO, Sam Bankman-Fried, aka SBF. The Wall Street Journal last week estimated that Alameda owed FTX about $10 billion. The money was deposited with FTX, a crypto exchange, to allow customers to trade crypto.

On the day it filed for bankruptcy protection, FTX had just $900 million in liquid assets and $9 billion in liabilities, according to a report in the Financial Times. The FT noted that SBF told the paper that $8 billion of FTX’s assets were “accidentally” passed along to Alameda.

As of last Thursday, FTX’s largest asset was $2.2 billion in a cryptocurrency called Serum, which was created by SBF in 2020. The total value of all Serum in existence as of Monday morning was just $50.4 million.

In this specific case, the SEC would have had little authority to regulate FTX, a Bahaman company. Would it have been better for investors if the SEC had developed regulations on crypto that would have forced FTX and other exchanges to operate within a controllable environment?

In the runup to the recent elections, SBF had spent a fair amount of time and energy talking to U.S. policymakers about regulating crypto. SBF, and the crypto crowd in general, favor regulation by the Commodities Futures Trading Commission (CFTC). He also promised to contribute up to $1 billion to candidates who supported his policy initiatives. He turned off the taps after contributing just $40 million, mostly to Democratic super PACs, although Georgia Senator-elect Katie Britt and Arkansas Senator Joh Boozeman were both Republicans.

Does the failure of FTX presage the demise of crypto? Probably not. Even at its highest valuation of around $32 billion less than two months ago, FTX did not have the heft to wipe out what is a nearly $1 trillion market. As a financial disaster, it is likely to make a good movie. Michael Lewis, author of “The Big Short” and “Moneyball,” has been shadowing SBF for six months and reportedly is shopping movie rights as we write this.

If FTX was a fraud all along, that will be revealed in due course. And if it were a fraud, neither the SEC nor the CFTC would have regulated it. In that case, the Department of Justice should have been investigating. Stay tuned.

14/11/2022 Markets Comments Off on Should the SEC Try to Regulate Fraud?
Markets