Does Sam Bankman-Fried’s demise mean the end of cryptocurrency?

Circle Squared Alternative Investments’ Jeff Sica argues Bitcoin is the ‘cat with nine lives’ as he discusses the future of cryptocurrencies following the collapse of FTX.

Disgraced former FTX CEO Sam Bankman-Fried appeared to doze off during a hearing in the Bahamas in which he did not agree to being extradited to the U.S.

Bankman-Fried had previously been expected to accept an extradition agreement on Monday. The former billionaire is on trial for multiple charges of fraud related to his handling of the FTX cryptocurrency trading market.

Bankman-Fried spoke to the judge, Magistrate Shaka Serville, only twice during the hearing, first to greet him and again to confirm he wanted to speak with his U.S. counsel, Reuters reported Monday.

Reports say that at one point in the hearing, Bankman-Fried leaned back in his chair and had his eyes closed for an extended period. One of the court officials appeared to jostle him awake.

A defense lawyer for Bankman-Fried told the court that his client was holding off on agreeing to extradition until he had seen the indictment facing him in the U.S. 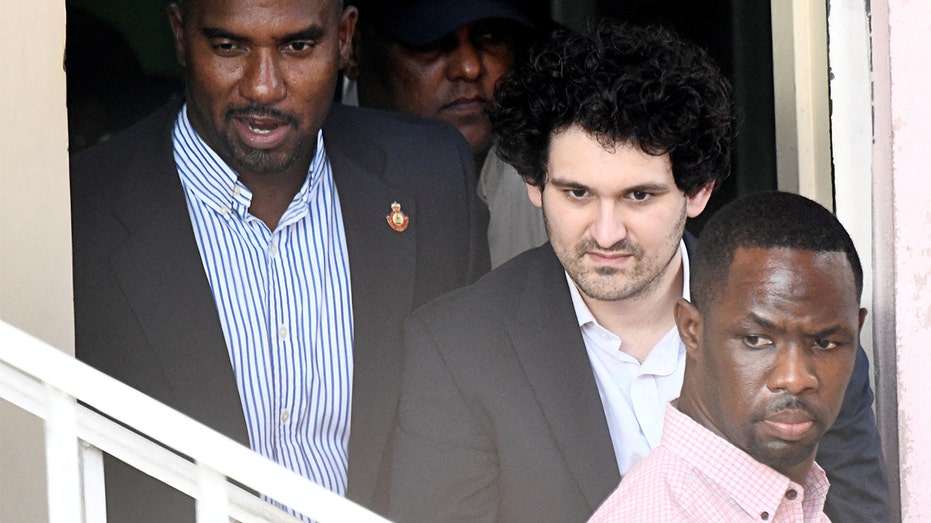 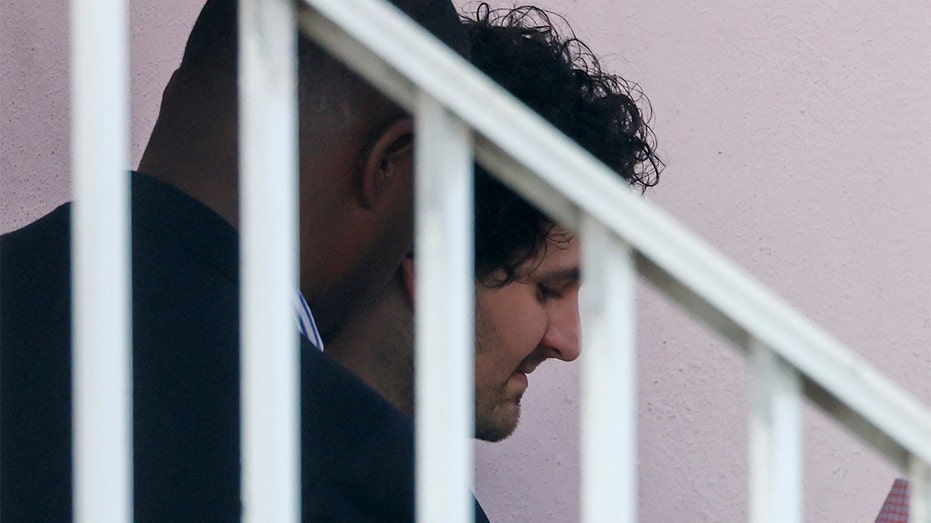 FTX collapsed last month in what was essentially a bank run, with crypto investors all seeking to withdraw their funds at once. In the process it was revealed that FTX had lost tens of billions of dollars. Bankman-Fried resigned amid the chaos. 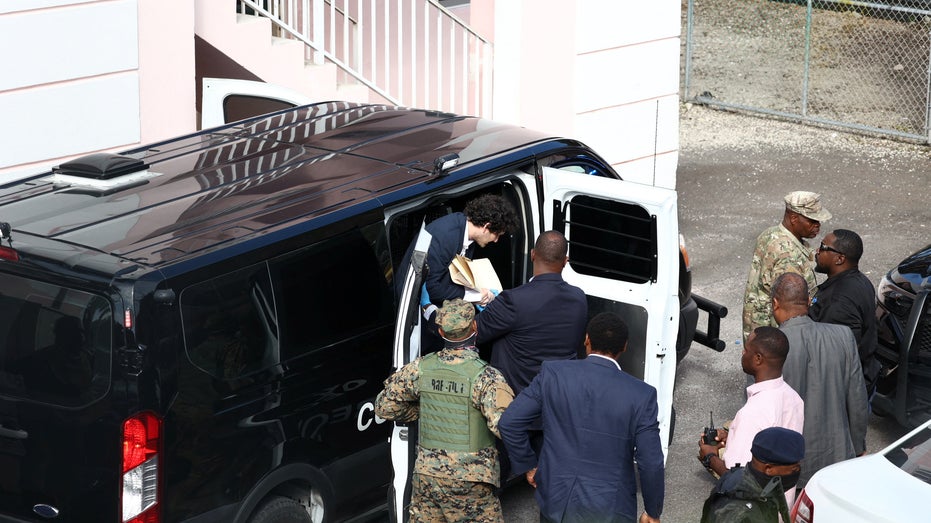 Following the two-hour hearing, Bankman-Fried was given back to prison custody, leaving the court building in a black van marked "corrections." 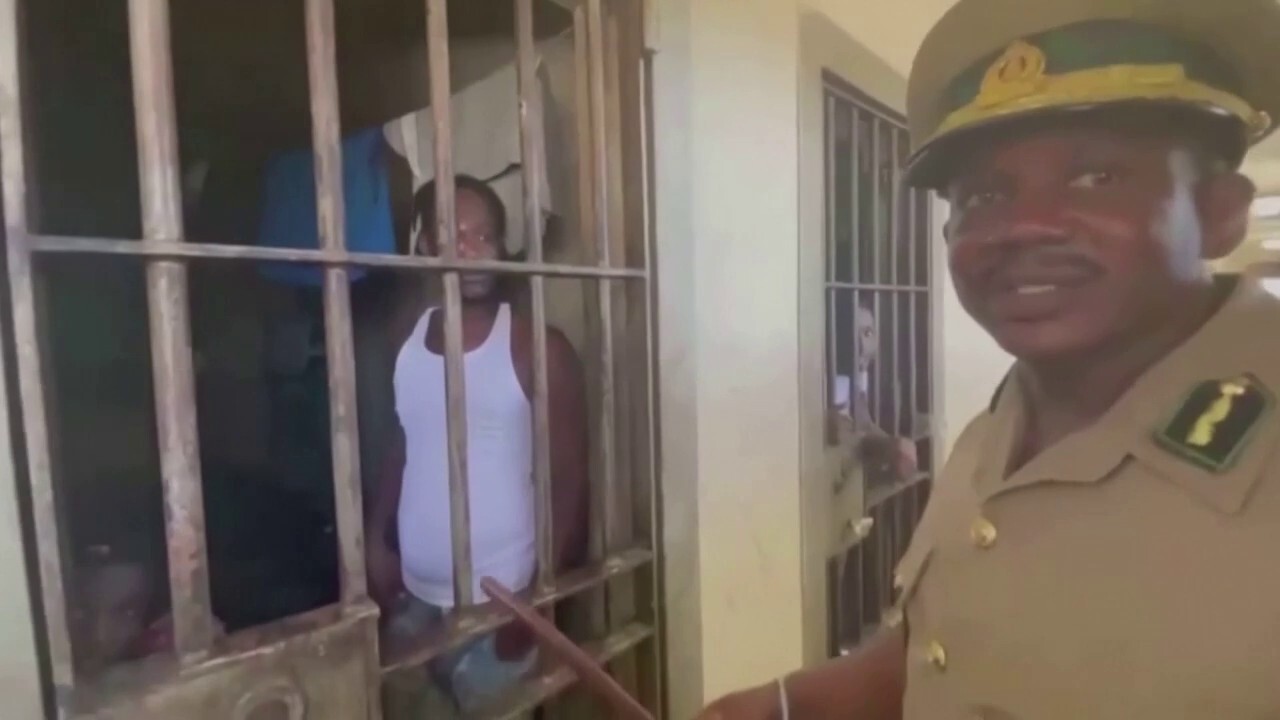 Inside Nassau, Bahamas jail where Sam Bankman-Fried reportedly being held

19/12/2022 Markets Comments Off on FTX's Bankman-Fried appears to fall asleep during court hearing where he does not agree to extradition: report
Markets