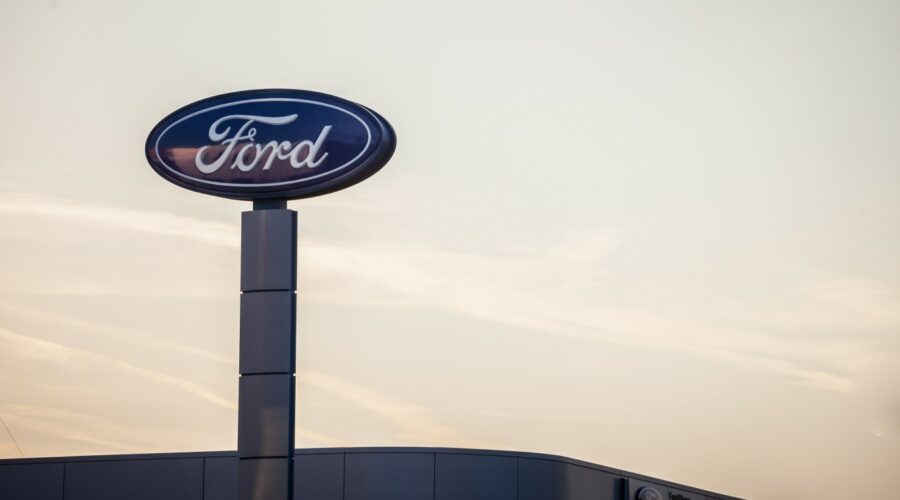 That news flow propelled Ford shares into the number one position for stocks purchased by the Fintel Retail Investor Panel – Fintel users who link their brokerage accounts and share their holdings.

In July, Ford reported a second quarter adjusted net profit of $2.749 billion or 68 cents per share, up from $511 million or13 cents per share in the year ago quarter.

Ford suspended its quarterly dividend on March  2020 early in the pandemic. It reinstated it at 10 cents a share in the fourth quarter last year. Ford ended the latest quarter with $19.5 billion in cash and cash equivalents, down from $25.1 billion a year earlier. At the end of the second quarter, the company had $45 billion in liquidity.

Some of that financial largesse may come from persisting demand for the new Ford F-150 Lightning. The company said recently it would reopen orders for existing reservation holders on the new models, which include new colors and other fresh features.

Investors are also eyeing benefits automakers like Ford may see from the expected passage of the Inflation Reduction Act, which President Biden is soon expected to sign.

For Ford, the critical piece of the act is the expansion of the $7,500 federal tax credit for EVs, in which the cap on automakers to qualify for the credit — currently at 200,000 vehicles — will be removed.

According to Yahoo Finance, Ford’s Ford Mustang Mach-E, the second most popular US EV model with about 11,000 sales, qualifies for the extension, meeting various price and manufacturing location restrictions.

One sticking point; the rule requires the US, or US free trade partner, sourcing for all battery manufacturing materials starting in 2024.

“By the time vehicle manufacturers can take full credit of the act, the market will be ready to accept electric vehicles, and the incentives will no longer be necessary,” Sam Fiorani, Vice President of Global Vehicle Forecasting at AutoForecast, recently told Yahoo.

According to Ford, it plans to produce at least 240-gigawatt hours (GWh) of battery cell capacity by 2030. That’s about the output of 10 battery plants, and it said it would spend the lion’s share, $140 million, in the US.

In a bit more esoteric news, Ford applied to US and Utah regulators to open an industrial loan company (ILC) in the state called Ford Credit Bank. It would use deposits to finance customer auto purchases and other gear like parts and services, EV charging boxes, software updates, and accessories.

US and Utah regulators are studying the application and have not yet ruled on it.

“As the world transitions to an electric future — and we and Ford are all in on that future — an industrial bank would put us at the forefront in the US with products and services to help make EVs more widely available and affordable,” said, Ford Credit CEO Marion Harris, according to the blog https://FordAuthority.com

15/08/2022 Markets Comments Off on Ford’s EV Outlook Draws Retail Investors, Here are Some Reasons Why
Markets