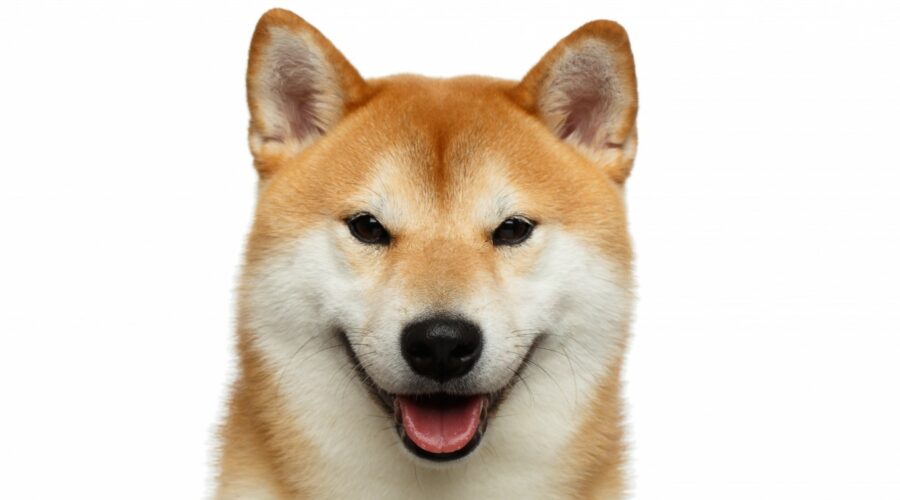 A confluence of events caused Dogecoin (DOGE) to experience an explosive rally week-on-week, by +81%. Just as Big Tech reported their poorer-than-expected earnings, Elon Musk finalized his acquisition of Twitter.

This created a market anomaly in which a meme coin of questionable value led to a market rally against the stocks. At the same time, Ethereum outperformed Bitcoin by +3.4%, while S&P 500 remained close to Bitcoin in the positive range, but not quite leaving the +1% threshold.

While tech stocks were selling off, starting with META at -29% last month, major cryptos saw a return to volatility. At least, when it comes to Ethereum as the DeFi leader, presently holding $31.56 billion in total-value-locked (TVL). Over October, Ethereum went up by +18%, surpassed by explosive Dogecoin growth at +126%, thanks to Musk’s Twitter capture.

As the crypto market carrier, Bitcoin went up modestly in comparison, by +5%. In the options market, which revolved around puts (bets against appreciation) and calls (bets for appreciation), implied volatility (IV) followed through.

Typically, implied volatility gains strength in bear markets, as it reflects market uncertainty. When it goes higher, options premiums get more expensive because of the rising demand from reinvigorated investor interest. For November 4th expiry date, ETH implied volatility jumped from 56% to 78%, while Bitcoin took a modest rise from 47% to 59%.

Comparatively, in the stock market, IV for large ETFs like S&P 500 (SPY) rarely goes above 30%. Given the high IV for Ethereum, the market expects further volatility after tomorrow’s FOMC meeting. Ethereum’s layer 2 solutions played a big part in ETH resurgence.

Although post-Merge Ethereum reduced its energy footprint by ~99%, it is still in need of scaling with the Surge next year. In the meantime, it relies on a variety of L2 networks to make the Ethereum experience faster and cheaper. One of the more notable milestones happened last week when zkSync L2 went live with mainnet 2.0, after 4 years of research.

Other Altcoin Winners and Losers

Expectedly, Dogecoin’s doggy spawn Shiba Inu (SHIB) also outperformed ETH over the week, at +23%. On the more serious end of the crypto spectrum, Klaytn (KLAY) price doubled on 24th October, having increased by +24% over the last 7 days.

As a gaming/NFT-focused ecosystem, Klaytn’s valuation spike was triggered by a slew of announcements:

When it comes to October’s biggest losers, Rally (RLY) took the prize at a -32% price drop. Ironically, Rally is an Ethereum-based protocol serving as a launch pad for other cryptocurrencies, as social tokens to govern the reputation in online communities.

The bear market reigns true in investment inflows for the week closing on October 28th. Total digital asset inflows into funds accounted for $6.1 million, a continuation of the stagnation trend for the last 7 weeks.

Except for Bitcoin inflow at $13.4 million, double from last week, only XRP remained in the positive at $0.5 million. Year-to-date, Ethereum had the largest outflows at -$373.3 million. Interestingly, the Short Bitcoin investment product continued its monthly decline at -$17.5 million, indicating fewer bets against Bitcoin.

For the next week, we may be looking at a different situation unfolding. It has been speculated for some time that the Federal Reserve will decelerate its fastest hikes in December to 50bps. Although this doesn’t quite constitute a “dovish pivot”, it represents a market relief.

Most recently, according to Chief Economist and Economic Policy Adviser to VP, Jared Bernstein, the Biden admin has endorsed the continuation of the Fed’s tightening course. It is likely the case that oil prices will further exacerbate inflation, delaying Fed’s pivot.

Over the last month, WTI crude oil price (USOIL) has gone up +7.87%. In July, the White House named energy prices as having half the impact on driving inflation. This is why President Biden threatened to impose an additional tax on domestic oil producers yesterday, as expectation rises for another unfavorable CPI report, either for the November 10th or December 13th release.