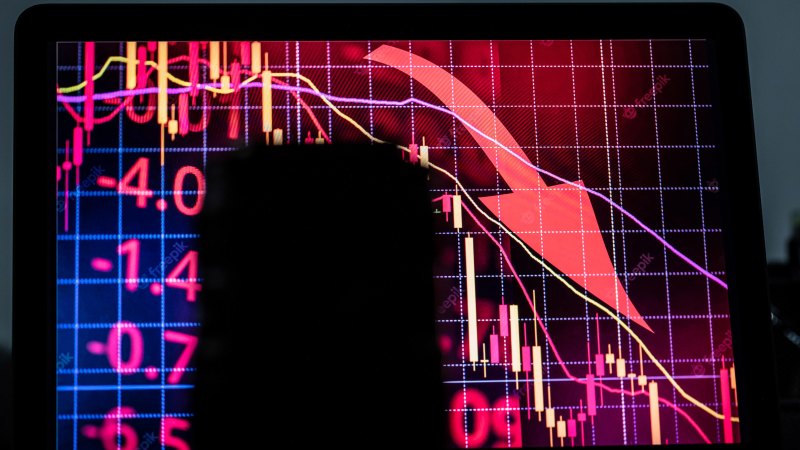 What to expect in 2023? It’s hard to believe that the post-COVID world at one point was supposed to usher in a new consumer-led boom worthy of the “Roaring Twenties.”

Instead, crises have only kept piling up, from war to inflation, triggering disparate, overlapping shocks. Some call it a “polycrisis.” 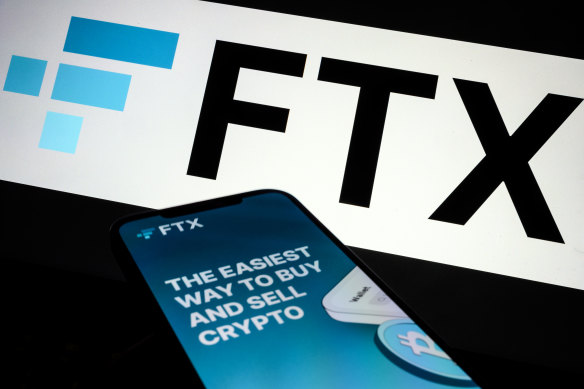 Societies have shown themselves remarkably able to adapt. Inflation is showing signs of easing — a relief. But Pictet Asset Management strategists still expect global growth to slow to 1.7 per cent in 2023, with stagnation in most developed economies and outright recession in Europe.

The “Realistic” Twenties has less of a ring to it, but that’s a more likely view of next year.

On financial markets, investment froth and euphoria worthy of the flappers have been forcibly brought down to earth by interest-rate hikes. Cryptocurrencies, unprofitable tech and real estate have been hammered and will remain unloved. Pension funds investing in risky three-letter trades like FTX (crypto) or LDI (derivatives) have learned costly lessons.

Policy realism is also setting in. Instead of fuelling radical solutions, the aftermath of this bursting of leveraged market bubbles will see governments and policymakers get pushed towards the economic mainstream. That’s effectively what happened during the UK’s mini-budget crisis, which deflated the high-spending aspirations of the Brexiteers.

States will have to tread carefully in pursuing credible economic policies without making the recession worse.

Meanwhile, huge global investment challenges for the future like the energy transition are running into reality checks of their own. COP27 was a disappointment in European eyes with little progress to meet targets. The EU is running to stand still in energy terms, spending billions to replace Russian natural gas.

As much as war produced a spirit of unity in the face of adversity, expect more realpolitik to set the tone internationally. Alliances will be based on energy supply needs rather than normative wants.

The limits of “friend-shoring” in goods trade will be clear as Europe chafes against US domestic subsidies boosting its auto industry. Attempts by the US to corral a coalition of the willing against China will see more resistance.

There’ll be little to roar about next year. But maybe a dose of realism will be enough to stop complacency winning out in the face of this poly-crisis.

29/12/2022 Economy Comments Off on The Roaring Twenties are now over. Time to get real.
Markets