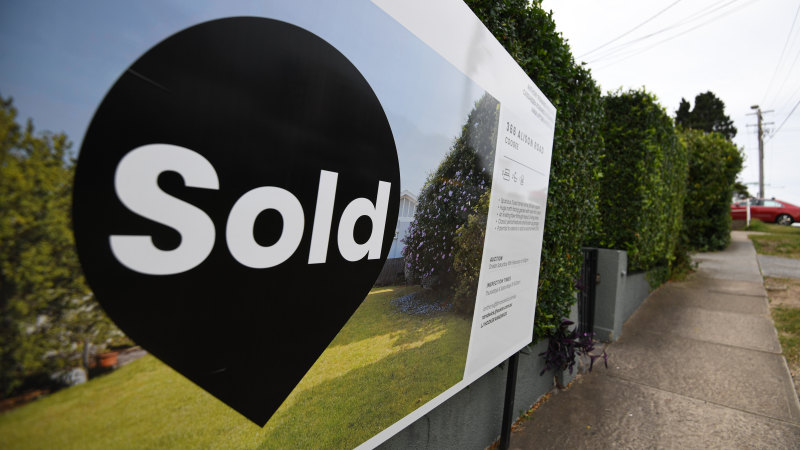 In the final weeks of 2022, two separate pieces of legislation were passed by the federal government, the combination of which is set to supersize the incentive for retirees to downsize their homes in 2023.

One key change made in this bevy of new laws was the lowering of the eligible age for making a superannuation downsizer contribution from 60 to 55 from January 1, 2023 – a move the government hopes will help free up housing stock for younger families. 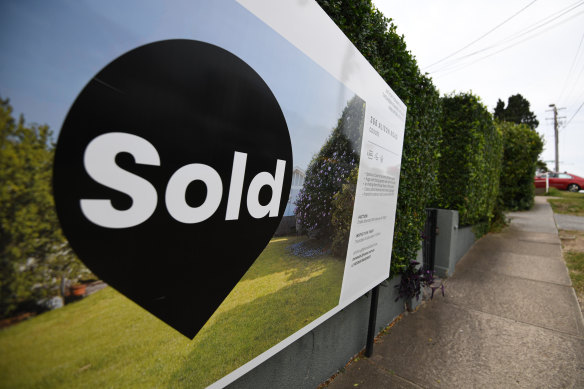 The government has supersized the incentive for retirees to downsize their homes in 2023.Credit:Peter Rae

The superannuation downsizer incentive commenced in July 2018, and at that time the contribution age was set at 65. Since then, more than 49,000 people have made downsizer contributions. The amount of contributions through the scheme has surpassed $12.1 billion dollars, with the majority of contributors being women.

While the contribution age has been lowered, there are no changes to the other eligibility criteria that require you to have owned your home for at least 10 years (and be entitled to the CGT main residence exemption) and make the superannuation contribution within 90 days of settlement. You can’t contribute more than the proceeds of the sale, and downsizer contributions can’t be made if the home you are selling is a caravan, houseboat or motorhome – or if you have made a downsizer contribution previously.

The legislation also made a number of significant changes to the way the proceeds of your home are treated for calculating your pension while you are waiting to buy or build your new home. The changes affect both the assets and income test assessments and apply to people who sell their homes after January 1.

Under the assets test, the exemption period on the proceeds of the sale of your home – money that you intend to buy or build a new home with – will be extended from 12 months to two years. The exemption can be extended to three years in extenuating circumstances.

Under the income test, only the lower deeming rate of 0.25 per cent will apply to the proceeds that will be used for your new home. Previously, the money for your new home would be combined with your other deemed assets and assessing income at 2.25 per cent for all income over $56,400 ($93,600 for couples).

One of the biggest drawbacks for many people has been the reduction to their pension while they find or build their new home, so these changes should go a long way to easing that pressure.

If Shirley downsized this year the $650,000 would be an exempt asset for two years and the deemed income would be just $1625 a year, a potential benefit of about $33,000. Downsizing decisions are complex, so it is best to seek advice from a specialist.

17/01/2023 Economy Comments Off on Retired? It might be time to think about downsizing your home
Markets