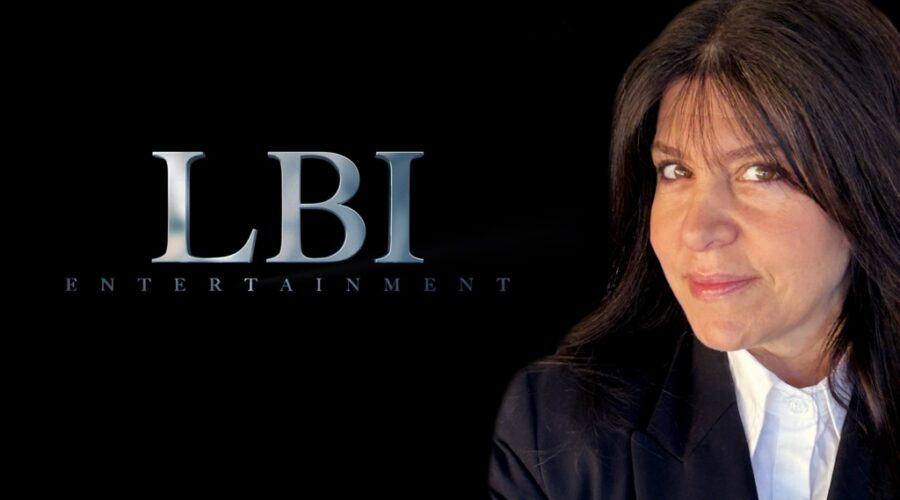 EXCLUSIVE: Pamela Fisher, a leading talent agent in the youth development space, has left A3 where she was a partner and served as VP as well as acting as head of the Youth and Emerging Talent Division. She is segueing to management, joining LBI Entertainment.

At the management company, Fisher will oversee the development of rising talent. She will be bringing with her a roster of select artists across film, TV and music whom she will rep in her new role as a manager. That includes her longtime clients Dove Cameron and Jordan Fisher, whom she had shared with LBI for years.

Fisher has represented Cameron, a Daytime Emmy Award winner with over 48.2 million social media followers, since she was 14, helping to land her the hit Disney Channel Descendants franchise. Cameron was recently named Best New Artist at the VMAs and AMAs. Pamela Fisher has also represented Jordan Fisher since he was 12 and was instrumental in landing him Fox’s Grease: Live, Netflix’s To All the Boys: P.S. I Love You, and the leading role in Broadway’s Dear Evan Hansen.

“Pamela has an incredible eye for talent, evidenced by her long running track record of discovering fresh, young faces in TV, film and music,” said LBI’s Rick Yorn. “We have really loved getting to work with her on our shared clients over the past several years and she is a natural fit to join LBI.”

Fisher began her agenting career as head of commercials and then young talent at TalentWorks and went on to oversee the youth and young adult division at Buchwald for four years.

She has been credited with launching the careers of many Disney and Nickelodeon stars, as well as representing young adults in both feature films, TV, and on Broadway. Current clients include Anna Cathcart, Matt Cornett, Gabrielle Nevaeh Green and Dara Reneé.

Fisher is coming off a 12-year tenure at A3 and its predecessor, Abrams Artists Agency. She is the second veteran talent agent to leave A3 in the past week or so for a career shift to management, joining Justin Baxter. I hear she resigned Friday.

“I am incredibly excited to be joining LBI, one of the most respected management companies in the business,” said Fisher. “I’ve enjoyed working closely with Rick, Jennifer, and the rest of the LBI team and am looking forward to bringing my experience of working with and nurturing young talent to the company.”

Outside of agenting, in 2012, Fisher was awarded Barack Obama’s Presidential Volunteer Service Award from the White House for writing, creating and donating a drama curriculum for an LAUSD public school.