New York City job listings will get a makeover Tuesday, when a new pay transparency law goes into effect.

The new regulation, signed into law earlier this year, mandates many employers to include "good faith" minimum-to-maximum pay ranges in New York City job, promotion and transfer opportunities, according to a fact-sheet from the New York City Commission on Human Rights. It applies to employers with at least four employees, only one of which needs to work in the Big Apple.

Any New York City job advertisement "publicized to a pool of potential applicants" by such an employer falls under the purview of the law, including ones on internal bulletin boards, the internet, paper flyers and newspapers, according to the fact-sheet. Companies are not barred from hiring "without using an advertisement" by the law nor are they required to create a posting to recruit, it noted.

"Covered employers should follow the new law when advertising for positions that can or will be performed, in whole or in part, in New York City, whether from an office, in the field, or remotely from the employee’s home," the fact-sheet said. 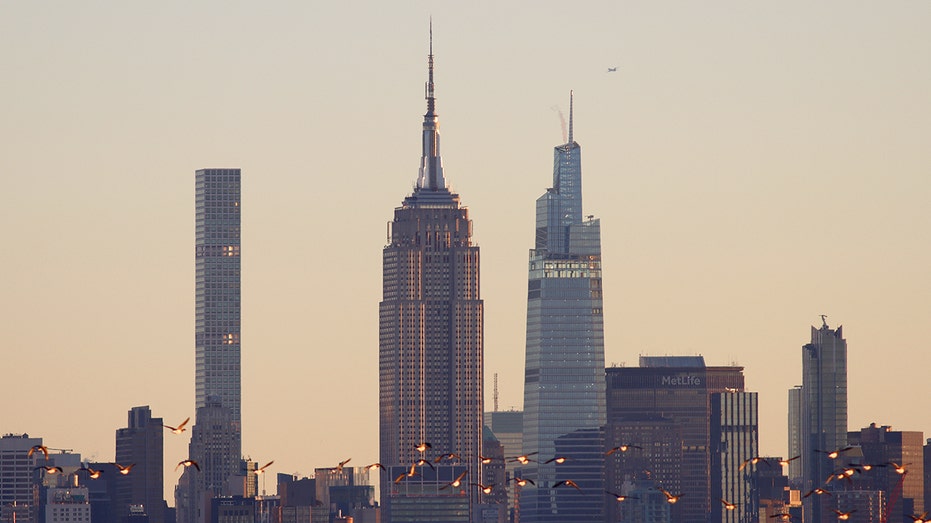 Under the disclosure law, the salary includes annual or hourly base pay. Insurance, overtime pay, bonuses and tips, among other compensation and benefits, are not included, according to the fact-sheet.

In a press release put out earlier in the year, the city council said the law aims to "bring more transparency to job seekers and help eliminate inherent bias in setting employee salaries."

Some business groups have previously raised concerns that the move could have a negative impact amid a tight labor market. In an April letter, five borough chambers of commerce and the Partnership for New York City worried it could make attracting talent in certain sectors more difficult.

The NYC Commission on Human Rights has been charged with enforcing the imminent regulation.

Covered employers who commit a violation will not have to pay a civil penalty on their first instance unless they do not remedy the breach within 30 days, according to the fact-sheet. Violations after the first will potentially come with fines of up to $250,000. 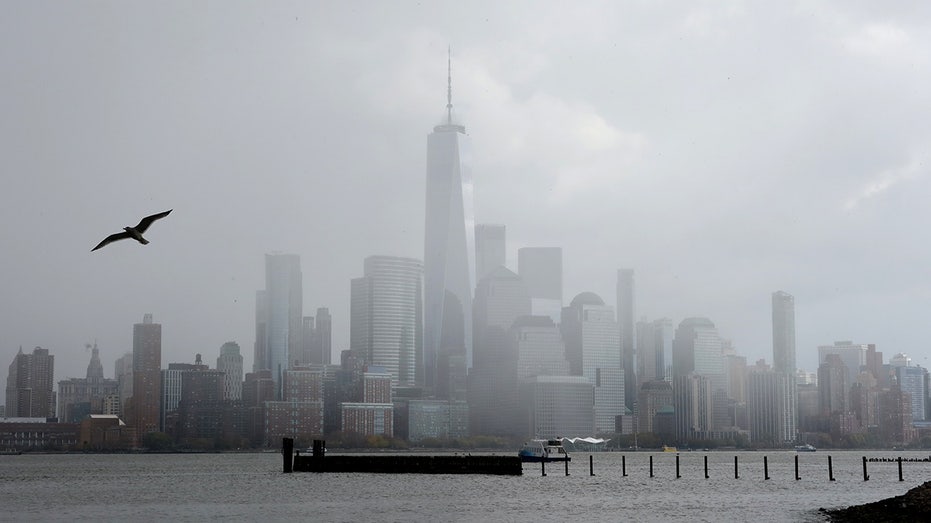 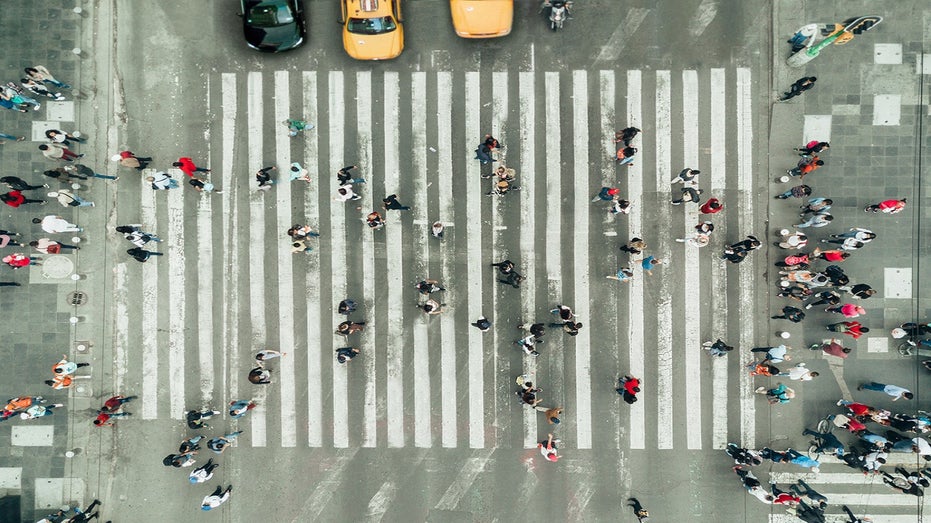 In June, both the New York state Assembly and Senate passed a similar bill requiring certain employers to disclose salary ranges on postings for openings. Democratic Gov. Kathy Hochul has not signed it at this time, according to the bill’s status on the state Senate website.

Colorado had a bill related to salary transparency in hiring ads become effective 2021. Next year, Washington State and California also have their own expected to go into effect.