Former OMB Director Russ Vought blamed the Biden administration for making the Federal Reserve's job harder with economic policies like their student loan handout, telling "Cavuto: Coast to Coast" Monday that pandemic relief has been propping up American households, but that's about to change as the reality of recession sets in.

RUSS VOUGHT: The sad reality is these recessions are very painful and some of that pain has not materialized to this point unless you’re trying to find a home where your savings are depleted. I think we've seen the ongoing effect of all the pandemic aid keeping balances and the households up, but that’s going to change.

The White House has not changed its economic policies they have just further made the Fed's job worse, to make it so that they have to take more action to deal with things like student loan cancellation. That’s the reality. We all know it’s coming. We all have lived over decades of seeing what happens in a recession, of the impact on American families and jobs. That’s what’s scary heading into the next year. 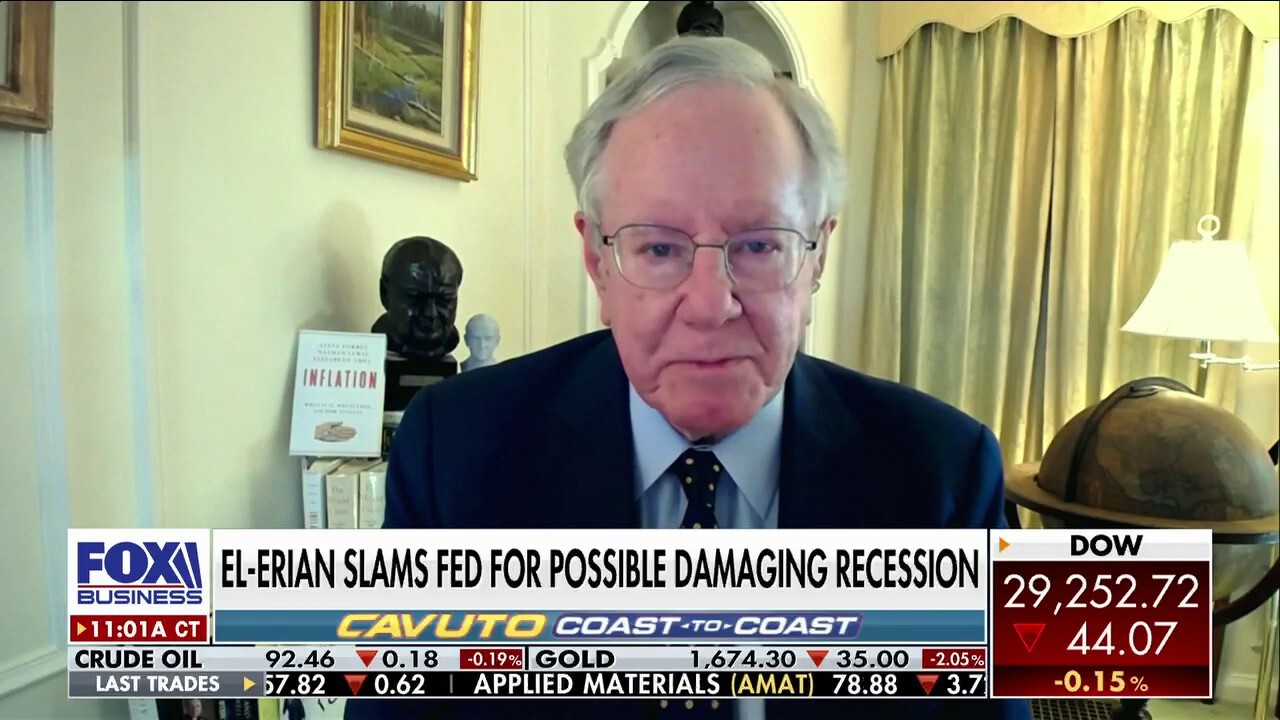 Forbes Media CEO Steve Forbes argued the Fed’s tanking of the economy will cause a crisis in the exchange markets on ‘Cavuto: Coast to Coast.’