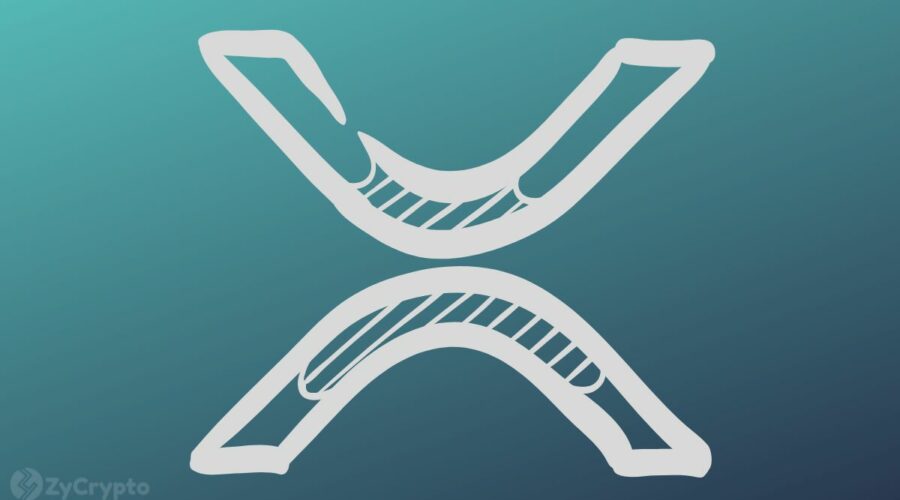 The total number of addresses holding XRP, Ripple’s native token, has hit a milestone of over 4.3 million. The asset attained this landmark despite its unique challenges and the steadfast Crypto Winter that has brought several assets to shocking lows. Inasmuch as XRP has not been spared in the onslaught, its recent feat highlights the asset’s growth in these troubling times.

XRP now has over 4.3M wallet addresses with rise in active addresses

Also, the number of addresses with XRP worth at least $1 is 4,299,813 as of time of reporting. Besides the address count, XRP on-chain activities appear to have picked up of late. Active addresses on the network have risen in the past 24 hours, with more addresses acting as recipients. This indicates a greater level of inflow.

XRP struggling below the $0.33 level

Additionally, Ripple’s XRP secures fourth position on the list of assets with highest transaction volume in the past 24 hours. With a 24-hour volume of $848M, the asset towers above crypto assets such as Litecoin (LTC), Ethereum Classic (ETC), Dogecoin (DOGE) and Tron (TRX).

XRP’s growth comes at a time when the asset is struggling alongside the rest of the crypto market. Since the beginning of September, XRP has been consolidating between $0.32 and the support at $0.33. The asset reached a high of $0.3595 September 11 – its highest value in September – before suffering a mild rejection. 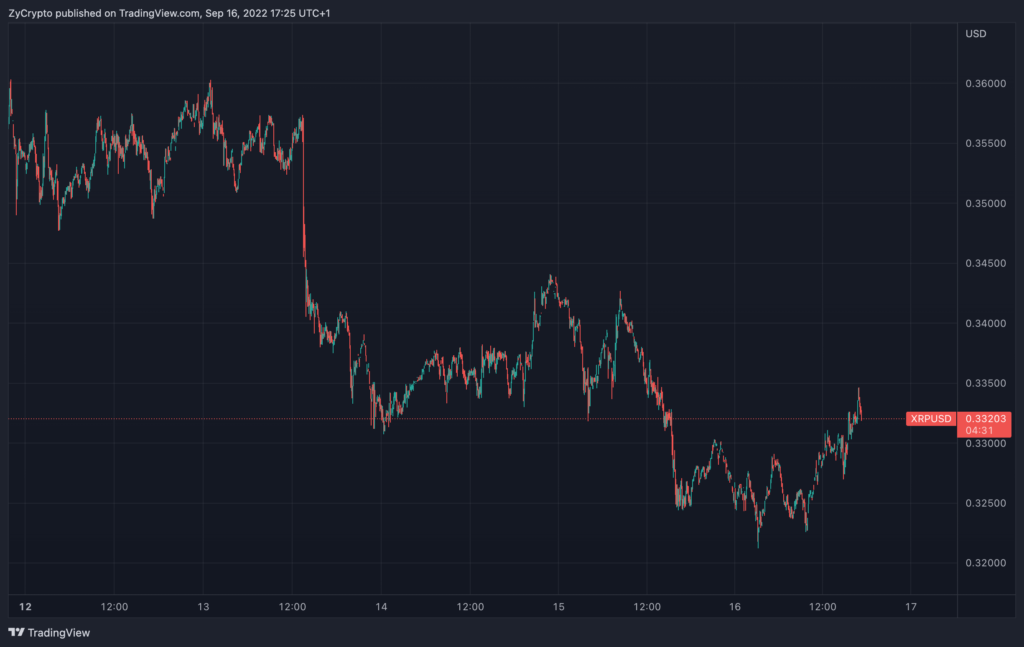 Despite the plunge and the recent downturn in the broader market, XRP had held above the $0.33 support. Notwithstanding, the bears have strived to knock the asset off the support, but it’s still changing hands at $0.3325 as of press time, up 1.89% in the past 24 hours.