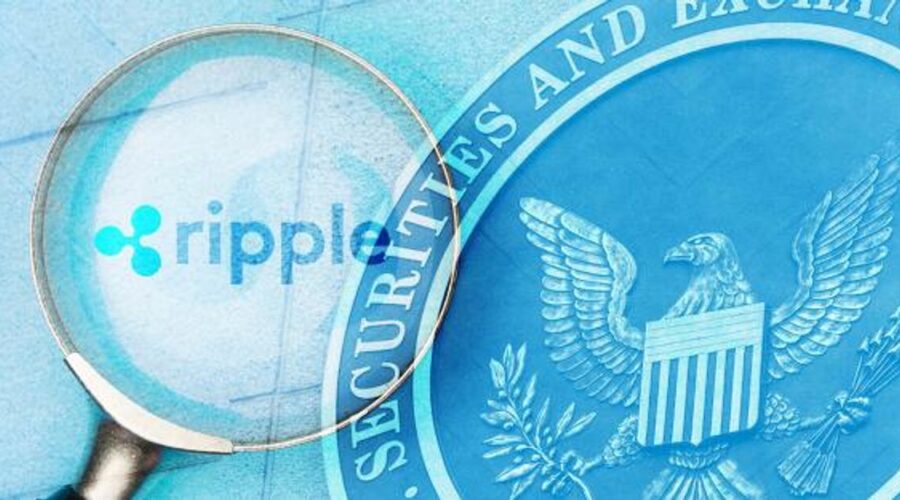 The long-time battle between Ripple and SEC is just a few days away from summary judgment. Everyone in the crypto space are eagerly waiting to see that the lawsuit finds an end.

As per Crypto-Law.US founder, John Deaton, the crypto community is of the opinion that the Ripple will not settle anytime soon.

On the other hand, if Gary Gensler, SEC Chair, will acknowledge that everything that is related to XRP are non-security, then Ripple CEO Brad Garlinghouse would have ended the dispute.

According to John Deaton, we won’t see Ripple settling this early and the firm is also expected to get the judgment in its favor. Further he says that except for his shareholders Brad Garlinghouse owes nothing to anyone. Also he claims that the settlement of the dispute will not make the XRP token have some regularity clarity, but it will have financial certainty.

Will The Case Pass On To Next Judiciary Trials?

If at all XRP wins against SEC, then there are high chances that most of the exchanges will relist XRP. However, John asserts that this dispute cannot be solved completely by the judges, the case would just move ahead with a whole jury trial session.

Ripple has skillfully adjusted itself to the conditions created by the litigation. The trial has caused significant harm to the blockchain network and its native tokens, according to Deaton. All whilst, he noted that simply saying these small details does not imply that a compromise is likely to occur.

15/07/2022 Crypto Comments Off on While The Crypto Space Awaits Ripple vs SEC Settlement, XRP Lawyer Has His Claim
Markets