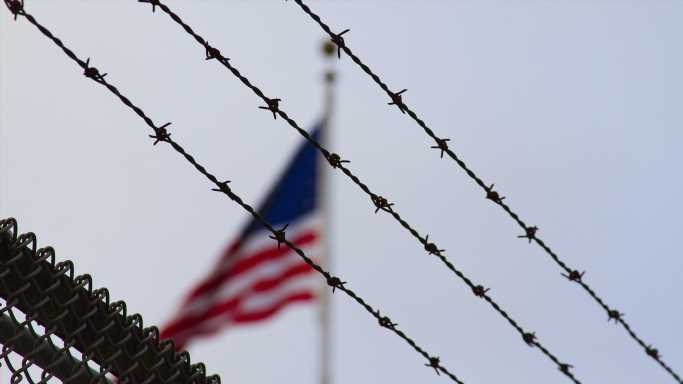 In 2019, 4,234 people died in U.S. state and federal prisons. The mortality rate for U.S. inmates that year was 330 per 100,000 in state correctional facilities and 259 per 100,000 in federal prisons. State prisoners were less likely to die in 2019 than U.S. residents age 18 or older when adjusting for population differences in sex, race or ethnicity, and age. (These are states with the longest life expectancy according to the CDC.)

The U.S. prisoner population is getting older. From 1999 to 2016, the number of inmates over the age of 55 increased by 280%, according to an analysis of federal and state data by the Pew Charitable Trusts.

As the prison population ages, the leading causes of inmate deaths are the same as the most common causes of death outside of prison: heart disease and cancer. Between 2001 and 2019, 87% of state prisoners and 89% of federal inmates died of some type of illness, according to the U.S. Department of Justice. Still, prisoners are less likely to receive timely and attentive care for chronic conditions, according to the Prison Policy Initiative, a criminal justice policy think tank.

When it comes to prisoner deaths unrelated to these chronic illnesses, the most common reported cause is suicide, followed by drug or alcohol intoxication, and homicide. These causes of deaths among state prisoners hit a record high in 2019. But death rates were not even across states.

To determine the states with the most dangerous prisons, 24/7 Wall St. reviewed data from the U.S. Department of Justice, Office of Justice Programs, Bureau of Justice Statistics. States were ranked by the number of prisoner deaths per 100,000 inmates. All data is for 2019, and prisoner population was calculated using mortality rate and number of deaths by state as provided by the BJS.

Despite being the most populous, California did not lead in the number of prisoner deaths. Texas and Florida had more deaths than the Golden State. California prisons, however, led in the number of reported inmate homicides, suicides, and overdoses. Florida prisons ranked second in homicides and overdoses, while Texas prisons ranked second in suicides. (These are cities where the record for most murders was broken last year.)

Here are the states with the most prisoners die.