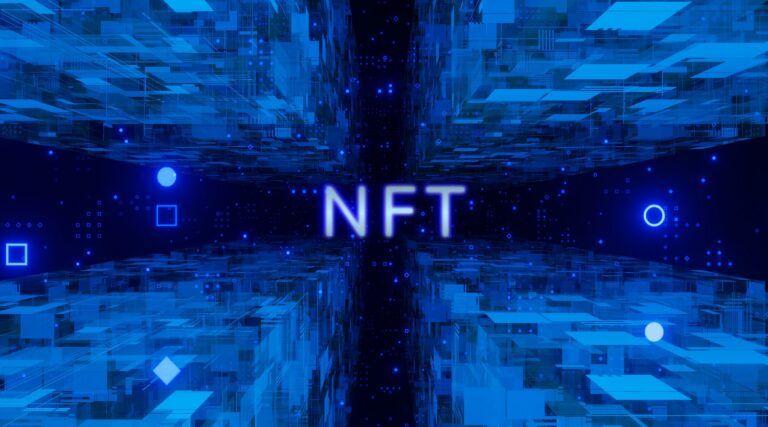 According to a report by Yahoo Finance via CoinDesk, Ngannou reportedly made more money from NFTs last year than he did from competing as the UFC’s Heavyweight champ.

Ngannou allegedly raked in $580,000 from competing in the MMA sport last year, which saw him knockout former champion Stipe Miocic. The report claims Ngannou made $581,000 from the release of his first NFT collection (“March to the Throne”), which was hosted on Makersplace, in the aftermath of the fight.

According to Makersplace, Ngannou wanted this NFT drop “to coincide around a live championship event, UFC 260” and was looking “to bring together the art and MMA communities, collaborating with an artist whose presence reverberates within both worlds so strongly.” Makersplace also says that in this collection, artist Boss Logic “crafts an art that encapsulates Ngannou’s deep African roots and his presence in the MMA world, as well as highlights Boss’ own innovative and ingenious style.”

The collection consisted of an exclusive piece of artwork and a limited edition creation. The former also included a pair of signed UFC gloves and sand from the mines that Ngannou toiled in as a child. Ngannou’s team planned to release the NFT collection for sale on March 27, 2021, following his fight with Stipe, so long as he managed to win. Ngannou was able to secure the victory, resulting in the release of his NFT and a payout even greater than his reported fight contract.

Featured Image by Tumisu from Pixabay