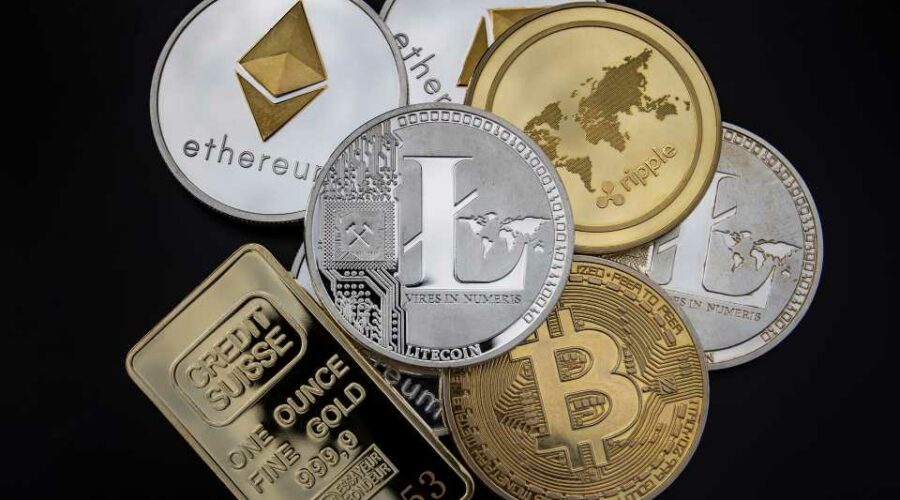 There is great fear amongst crypto traders as of late. The digital currency space has been marred heavily in recent weeks by several price dips that have ultimately knocked roughly $2 trillion off the market’s overall value.

Bitcoin – the world’s number one digital currency by market – has fallen from its November high of about $68,000 per unit to just over $20,000, meaning it has lost more than 70 percent of its value in just seven to eight months. To put things bluntly, things aren’t looking bright.

Sam Bankman-Fried – the man behind the digital currency exchange FTX – says the sentiment in the space has shifted to one of extreme worry and negativity. He says the Federal Reserve is largely to blame for the ongoing crypto crash in that the organization has recently implemented the largest rate hike of the last 28 years, and it doesn’t look like things are going to calm down anytime soon.

Most financial officials say we’re headed towards recession territory, suggesting the Fed may even move closer towards cutting homes, automobiles, and other large purchases off permanently from those looking to improve their lives.

In a recent interview, Bankman-Fried said:

Literally, markets are scared. The core driver of this has been the Fed.

At the time of writing, food and gas prices have reached sky high, and inflation has shot up to about 8.6 percent, the largest it’s been in roughly 40 years. A few weeks, ago, the Fed issued the following policy statement:

The [Fed’s] commitment to restoring price stability – which is necessary for sustaining a strong labor market – is unconditional.

Many industry experts also believe rates will likely hit the highest they’ve been since 2008 in coming weeks, meaning the great financial crisis we thought was over and done with 14 years ago may be rearing its ugly head once again. Alex Kuptsikevich – a senior market analyst at FX Pro – mentioned in a recent discussion:

The bear market will likely continue until we hear from the Fed the first hints of a halt to aggressive policy tightening.

Things May Not End Just Yet

What should be noted is that important options expiries are coming up in the next few days, so volatility can be expected, but the macro trend is likely to remain bearish until we see the Fed changing or at least relaxing their stance in July’s [rate-setting] Federal Open Market Committee meeting.

In many ways, we appear to be right back where we were in 2018. At that time, bitcoin was enduring the biggest crash of its existence, with the asset losing about 70 percent of its overall value and falling into the mid-$3,000 range.