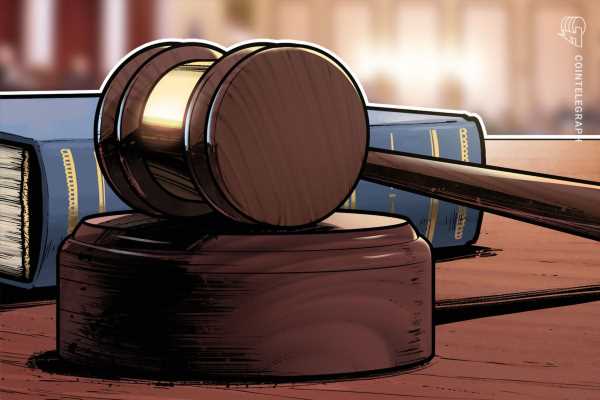 The Bahamas will have legal representation in the unfolding FTX case. The Caribbean nation chose Brown Rudnick as counsel “in certain matters of engagement related to the collapse of FTX Digital Markets Ltd.,” alongside Bahamian lawyers and other experts, according to a statement released by the law firm.

FTX Digital Markets is headquartered in the Bahamas, and the top management of the company lived in that country. Cases against the members of the management team are now being heard in the United States after former CEO Sam Bankman-Fried’s extradition from the Bahamas.

Brown Rudnick has been working for the Bahamas since March 2022 to develop a national policy statement on digital assets. The firm was reengaged by the country after the FTX collapse, and filed a registration statement with the U.S. Department of Justice, as required by the Foreign Agents Registration Act of 1938, late in December, saying:

“Some of the Registrant’s activities may involve preparation and dissemination of informational materials and otherwise engaging with U.S. government agencies and the U.S. media.”

Brown Rudnick may also prepare written content for social media on the behalf of the Bahamas, it said.

The Bahamas has been active in the FTX case from its start and differences with U.S. prosecutors began almost immediately. A competing Chapter 15 bankruptcy claim was filed in a U.S. court by the Bahamas the day after FTX filed for Chapter 11 bankruptcy.

The Securities Commission of the Bahamas (SCB) ordered all FTX Digital Markets digital assets transferred to a wallet it controlled after the beginning of the bankruptcy cases, leading tocriticism from the new FTXmanagement that burgeoned into accusations that the SCB had asked Bankman-Fried to create a new tokenfor it and that it was attempting to favor the country’s citizens in the claims against the company.